A mine of maps 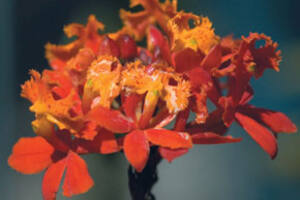 When hybrids are fertile

Unlikely cross-breeds can create new species of plants and animals

Migration from Sao Paulo is underscored by comings and goings 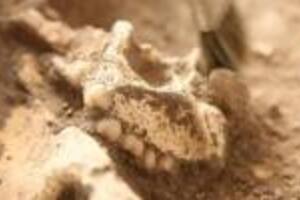 Silent discourse of the slaves

The Defenders of public schooling

The prescription for quality

The mold for academic excellence

In a series of reports on the 70 years of the University of Sao Paulo, traces the trajectory of the centenary "Luiz de Queiroz" College of Agriculture (ESALQ), that has changed the eating habits of Brazilians and today is a leader in biotech

Affirmative policies for the Blacks in Brazil

Carlos Vogt It was only in the 20th century that studies and intellectual attitudes and policies positively focused on the Black question in Brazil developed. In the 19th century, there was a whole abolitionist literature that, however, treated Blacks as a problem homogenized by slavery, like a blotch.It is true that Nina Rodrigues, a pioneer... View Article

José Fernando Perez The plain beauty of Igor Stravinsky square, next to the Pompidou Center, in Paris, leads one?s gaze naturally to the playful and seductive sculptures by Niki de Saint Phalle. This may even lead one to fail to notice the subtle architecture of the building on the corner, where the Institut de Recherche... View Article

A federative pact for science

We must have cooperation between all the regions of the country

Half a Century of a Revolution

Since the beginning of the year, books, newspapers, scientific magazines and scientific propaganda throughout the entire world have been dedicating pages and pages to the celebration of the fifty years of the discovery of the molecular structure of DNA by the researchers Francis Crick from Great Britain, and James Watson from the United States. Nothing... View Article

The geniuses and the gene

Brazil?s Collaboration with the World

Over the next few years, there will be changes in all of the sciences grouped around molecular biology

The future, in partnerships

A form of convergent work

The resources of the Infrastructure Program improved the working conditions of the Ferroelectric Ceramics Group of UFSCar. With the remodeling, it was possible to divide up the laboratory space to fit the eighteen people who were working there. Study benches were lacking and there were no cabinets where studied material could be kept as well... View Article

A new performance for the research centers

Ipen distinguishes itself in nuclear research and development