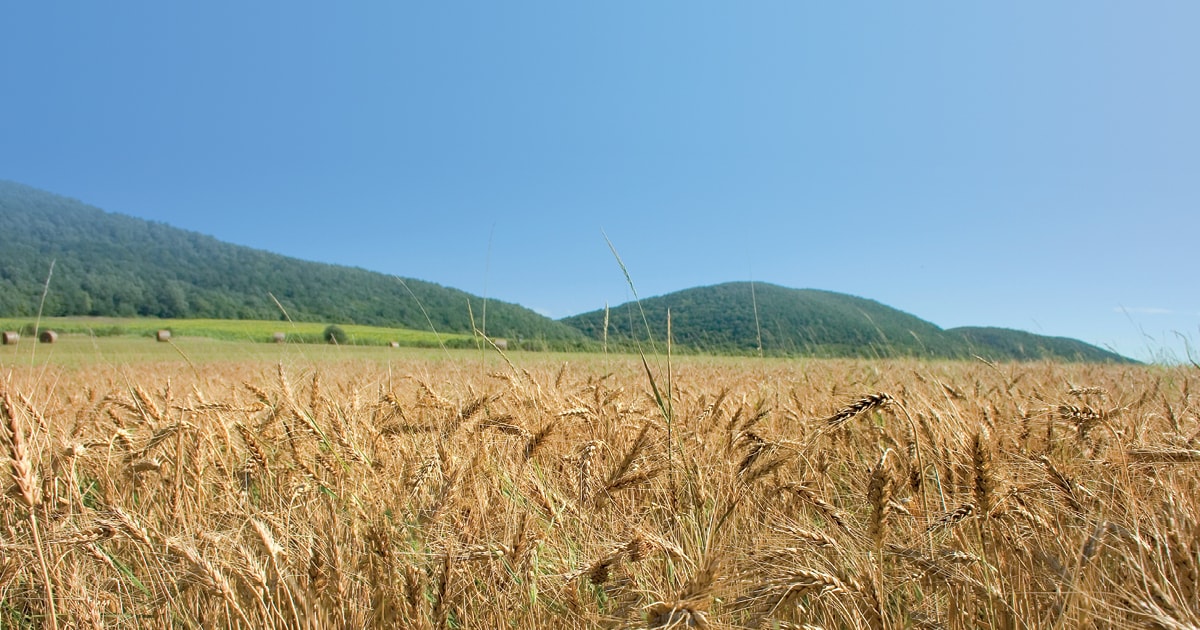 Severe and frequent droughts could become common by the end of this century as a result of climate change, and could simultaneously affect up to 60% of the world’s wheat, which accounts for 20% of the calories ingested worldwide. These are the findings of computer simulations by researchers from Europe and the USA led by Miroslav Trnka, a specialist in extreme and dry weather analysis from the Global Change Research Centre in the Czech Republic. The team developed a method for quantifying severe water scarcity in areas where wheat is produced and the risk of multiple events occurring after a drought. If no effort is made to reduce the planet’s rising temperature, nearly two-thirds of the world’s wheat farms could face simultaneous severe drought events by 2100. Today, 15% of wheat-producing areas are at risk of such an event. Reducing greenhouse gas emissions to the levels established in the Paris Agreement would reduce the damage more than if nothing were done, but even then, severe droughts could hit up to 30% of wheat farms between 2041 and 2070, causing food shortages, political instability, and mass migration (Science Advances, September 25). Between 1985 and 2007, areas where wheat is produced were twice as affected by droughts than between 1964 and 1984. According to the authors, even mitigation strategies may not prevent severe droughts.