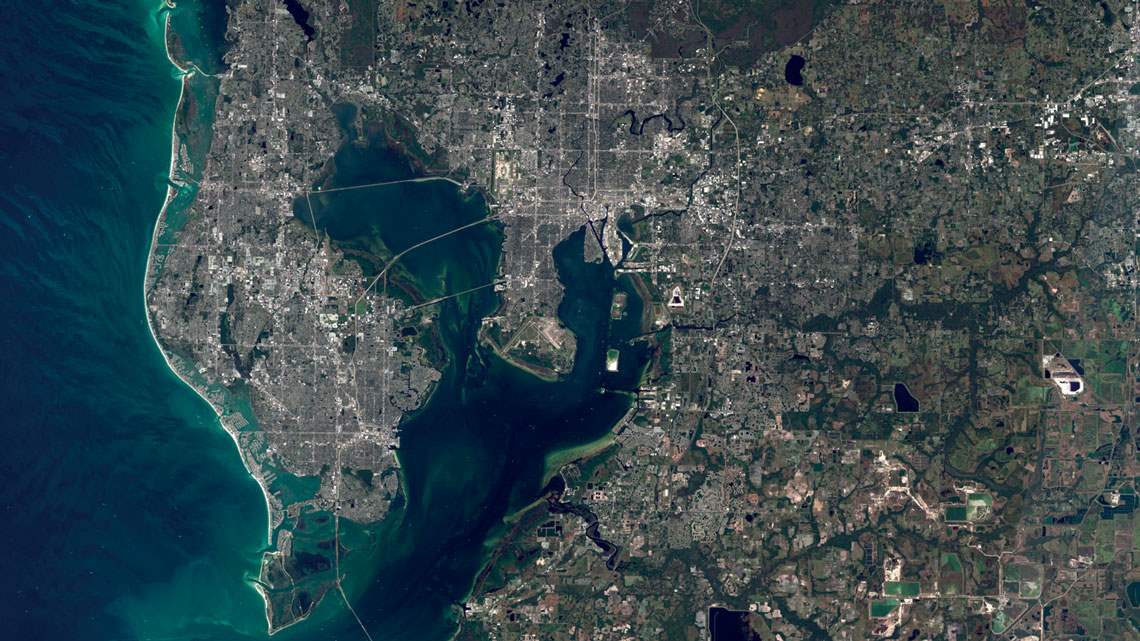 Satellite image of the Tampa Bay Metropolitan Area in Florida

Several coastal cities are sinking faster than sea levels are rising, according to estimates by scientists at the University of Rhode Island, USA. Led by geoscientist Meng Wei, they analyzed 99 cities on different continents. The group used satellite images taken between 2015 and 2020 to identify changes in ground height with millimeter precision. They found that many cities are suffering from a process called subsidence, when the ground sinks due to deformations in subterranean layers. The subsidence in some cities is due to water extraction from the subsoil. At least 33 cities are sinking more than 1 centimeter a year, five times the rate at which the sea level is rising, including Houston in the USA, Kerala in India, and Kobe in Japan (Geophysical Research Letters, March 24). The authors warn that if the process continues at its current pace, sea level models will not be able to adequately predict the intensity of floods that could affect these cities. 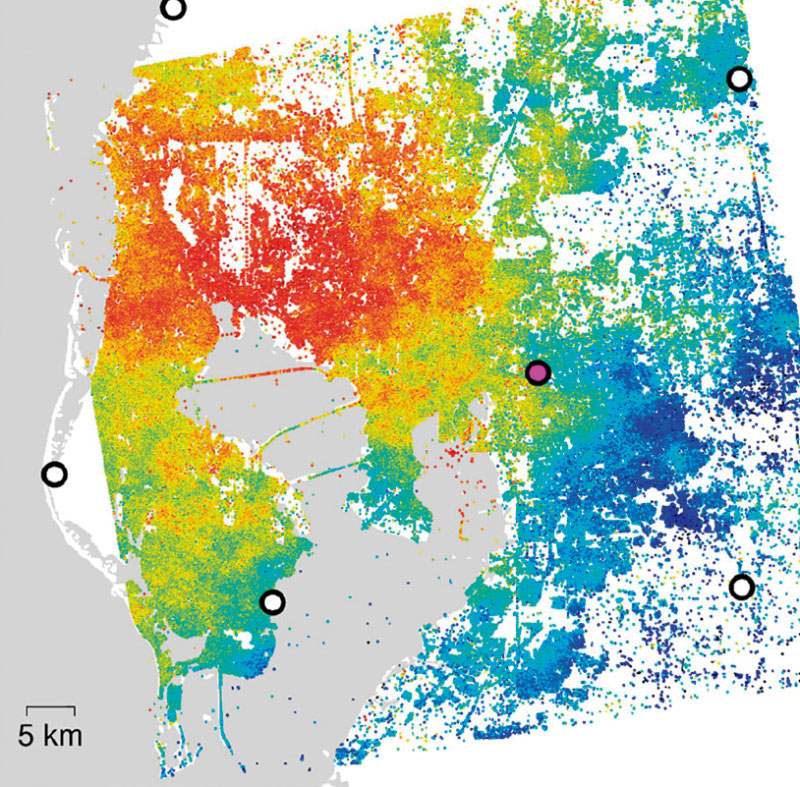