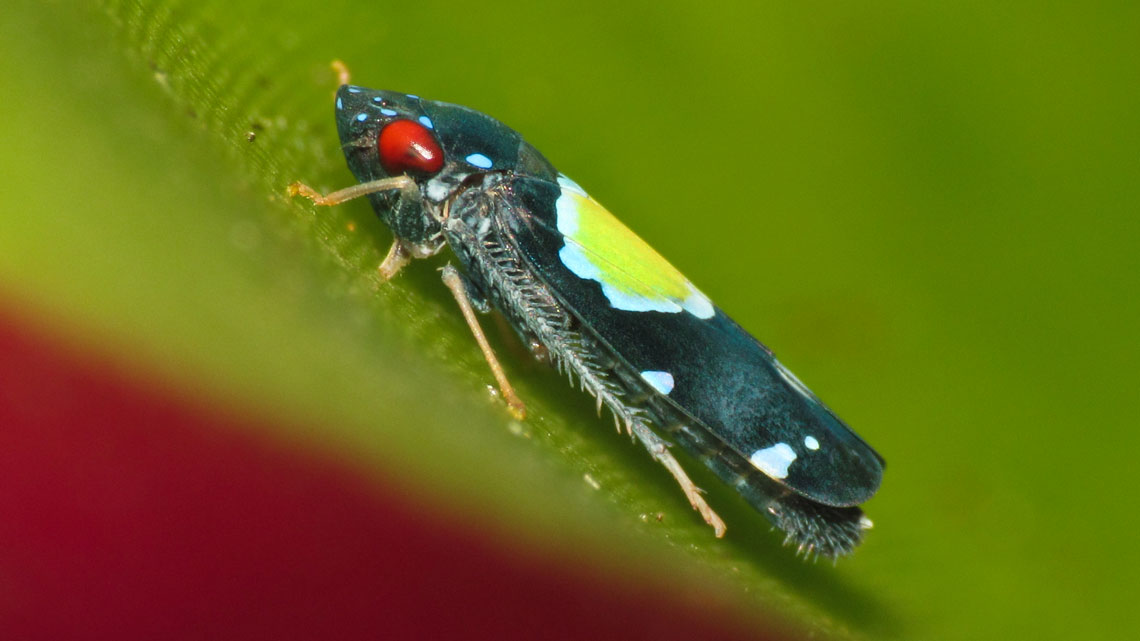 If you look very closely through a patch of bromeliads, searching leaf by leaf, you may be lucky enough to find a brightly colored leafhopper. This is how a research group on leafhopper diversity led by zoologists Gabriel Mejdalani and Daniela Takiya, both from the Federal University of Rio de Janeiro (UFRJ), discovered a new species, Cavichiana alpina, in the Itatiaia mountains in Rio de Janeiro. The discovery was described in the journal Zoology on January 13. Until recently, bromeliads were considered an inhospitable environment for leafhoppers because they are so low in nutrients. The insects, just over half a centimeter in length, feed on sap, which was not thought to be readily available in these plants. In 2014, the UFRJ researchers described the species Cavichiana bromelicola, found on a bromeliad in a restinga forest (a type of tropical forest that forms on sandbanks) in the same state—the genus Cavichiana was previously unknown. From then on, scientists who study leafhoppers began including bromeliads in their studies. At roughly 1,800 meters of altitude apart, the two species are closely related, according to preliminary studies by biologist Victor Quintas, who is studying a master’s degree under the supervision of Mejdalani. It remains unclear how this diversification and the occupation of such different environments took place. 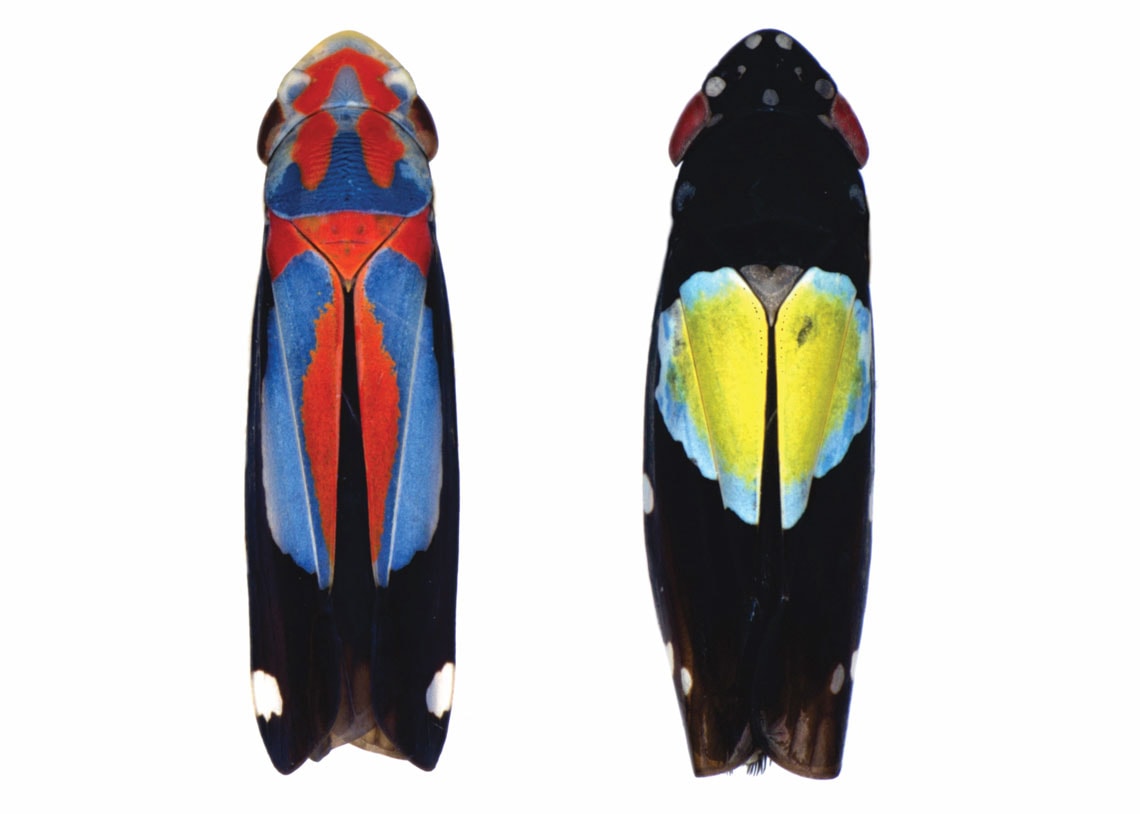