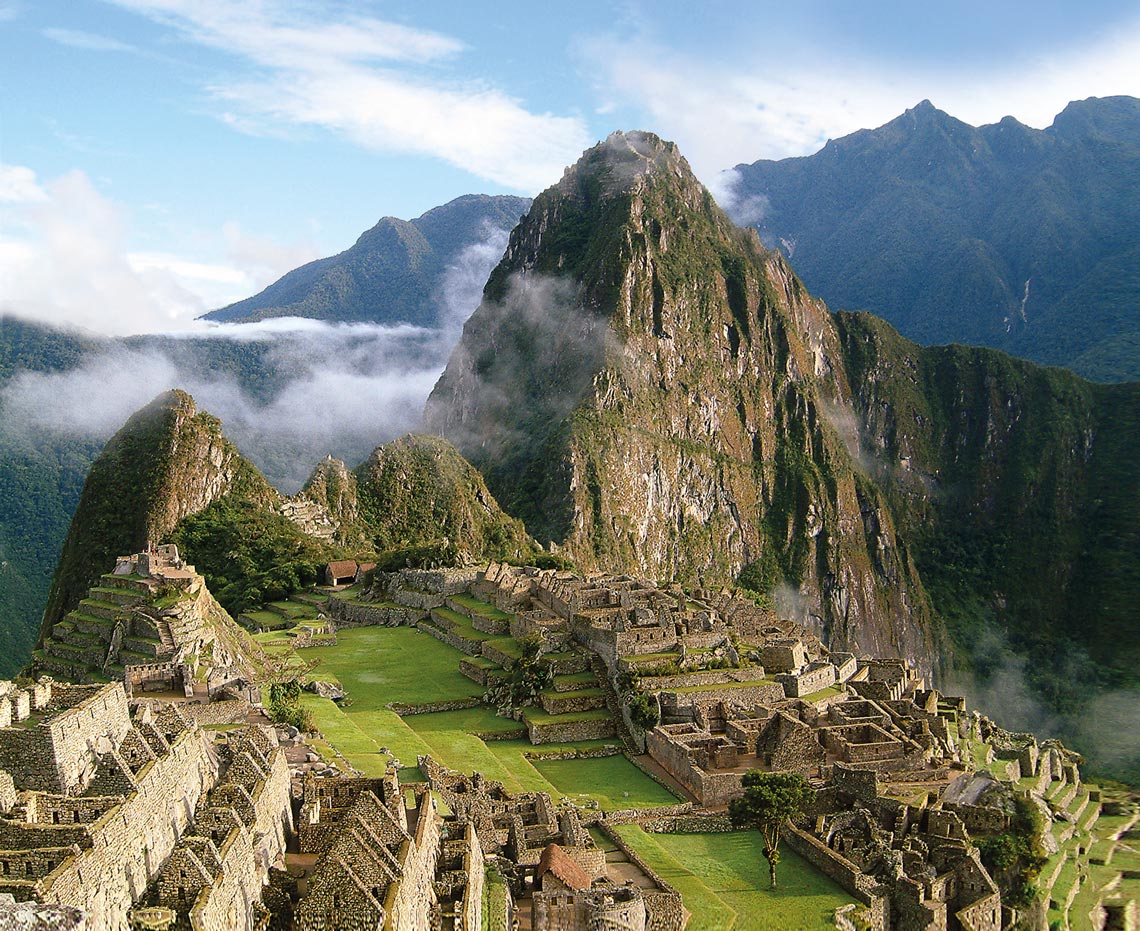 Machu Picchu, in the Peruvian Andes, could be damaged by too many visitors, warn scientistsAllard Schmidt/Wikimedia Commons

The recently started construction of an international airport in Chinchero, southeastern Peru, has raised concerns about potential damage to archaeological sites in the region. At 3,762 meters above sea level, Chinchero was home to the royal Incan estate in the fifteenth century and is an important world heritage site. After construction began, some 200 archaeologists, anthropologists, and historians from Peru and other countries sent a letter to the President of Peru, Martín Vizcarra, asking for the airport to be relocated. The letter was accompanied by a petition that had been signed by more than 3,400 people by mid-February. Chinchero is 30 kilometers northwest of Cusco—the capital of the Incan empire for nearly 300 years, where there is a domestic airport that receives 2.5 million tourists a year—and a few kilometers south of the Sacred Valley, where the Incas began the expansion of their empire. With the new airport expected to be finished by 2023, the region would receive 6 million visitors a year. For the Peruvian government, the airport will boost development and provide jobs, but researchers fear that greater traffic and uncontrolled urbanization could damage the archaeological sites. Neighboring Machu Picchu cannot receive more than its current 2,500 visitors a day, they say. The plateau where Chinchero is situated and the surrounding valleys are dotted with paths and canals built by the Incas and considered sacred. “We run the risk of doing what the Spaniards couldn’t: destroy everything,” Peruvian historian Mónica Ricketts, from Temple University in the USA, told Science.