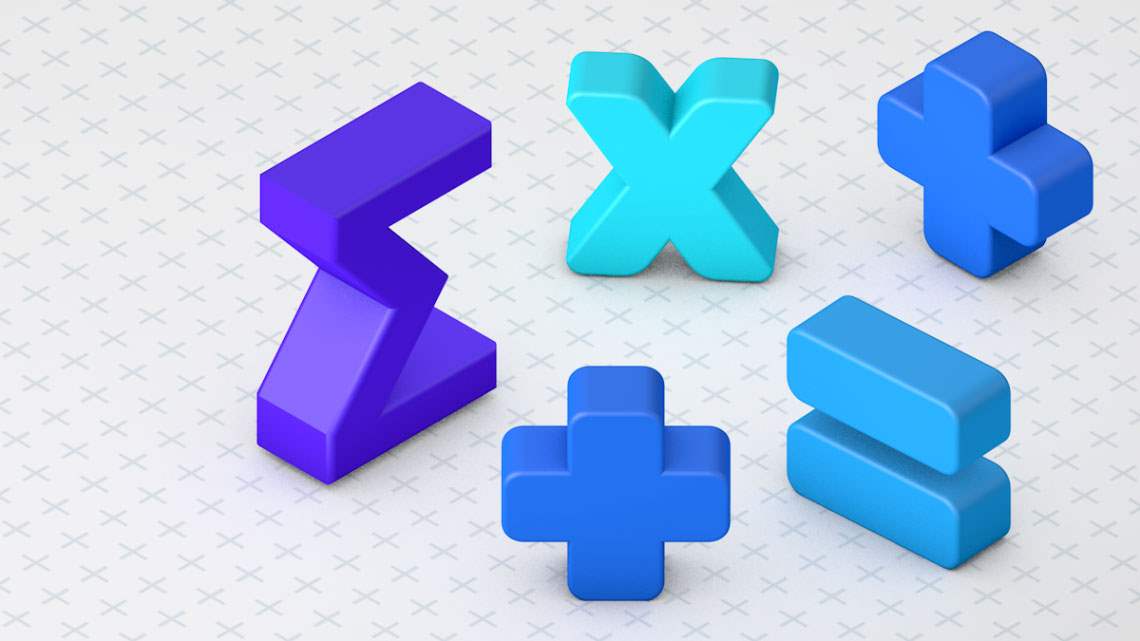 The average cost of publishing a scientific article in a highly prestigious journal is less than a thousand dollars, but journals often charge authors as much as five to 10 times more to review the paper and make it available via open access. This and other calculations regarding the expenses of scientific communication were published on F1000Research at the end of 2021 by physicist Alexander Grossmann, a professor of publication management at Leipzig University of Applied Sciences in Germany and former director of Wiley-Blackwell publishing house, and Bjorn Brembs, a neurobiologist from the University of Regensburg in Germany.

The pair estimated a range of direct and indirect costs faced by scientific journal publishers in receiving, reviewing, selecting, and publishing (in print and online) a standard 18,000-word, 10-image article. They established 22 steps in the publishing process, from the hours of work that technical staff dedicate to each submitted manuscript to the costs of preparing and formatting papers, checking for plagiarism, and distributing them to the databases that index scientific journals. The amounts used as references in the calculations were provided by publishers or quotations for specialist services.

The impact of these costs on different types of journals was then estimated. For journals that publish around 1,000 articles a year and have a paper rejection rate of 50%, the cost ranges from US$194 for low-budget journals whose editors work on a voluntary basis to US$669 for more robust and professional periodicals that use specialist online publishing services, such as Scholastic.

For highly selective journals with rejection rates equal to or greater than 90%, the price per article ranges from US$770 for journals that publish 1,000 papers per year to US$1,053 for those that publish up to 100 per year.

The release of these estimates revived an age-old debate about the fair price of article publishing and publisher profit margins. The discussion reemerged at a decisive moment, with many scientific journals currently moving from a subscription-based model to open access, in which the costs are borne by authors and funding agencies rather than readers. The changes have been propelled by the implementation of Plan S, which began almost a year ago. Its guidelines have been adopted by 17 countries, most of them in Europe, as well as studies sponsored by institutions such as the Wellcome Trust, based in the UK, and the Bill and Melinda Gates Foundation in the USA (see Pesquisa FAPESP issue nº 299).

The coalition of organizations that signed up to the plan require that articles resulting from research they fund be made available via open access immediately upon publication, with no embargoes, and with licenses granting freedom to reuse their content. FAPESP, which does not participate in Plan S, recently launched its own open-access policy determining that scientific papers based on projects funded by the foundation must be shared via online repositories no more than 12 months after publication (see Pesquisa FAPESP issue nº 310).

During the transition to the new model, Plan S allows institutions and publishers to sign “transformative agreements,” through which the funds previously used to pay subscription fees are transferred to the payment of article publication charges in journals that undertake to progressively adopt an open-access model. In 2020, Springer Nature made one such agreement with German universities and began charging an average fee of €2,750 (US$3,130) for articles by researchers from German institutions to be published open access in its journals.

California’s state public university system also made a transformative agreement with Elsevier in March 2021, two years after canceling its contract with the publisher due to disagreements over costs. Under the new agreement, researchers in California can pay a fee to publish open-access articles in Elsevier journals, and faculty and students have access to all of the journal’s content. The deal will cost university libraries 7% less than the old subscription contract. Elsevier had already signed one of these agreements in Latin America, with a consortium of universities and research centers from Colombia. It is currently discussing the terms of a five-year open-access publishing contract with UK institutions.

Outside of these agreements, some companies allow authors to publish articles in open access for very large fees, especially in high-prestige journals. The article-processing charge (APC) to publish open access in the journal Nature is an eye-watering €9,500 (US$11,390). In the journal cell, published by Elsevier, it is £7,800 (US$10,630). “What has been missing from the public discussion so far is a quantitative approach to determine the actual costs of efficiently publishing a scholarly article using state-of-the-art technologies, such that informed decisions can be made as to appropriate price levels,” wrote Grossmann and Brembs in their paper.

Some representatives of scientific publishers have objected to the study’s methodology. A Springer Nature spokesperson told Times Higher Education that the pair underestimated the costs of the peer-review process, which in its case, last year included the evaluation of more than 1.4 million manuscripts, many of which were rejected after the first analysis. “For the authors of the 370,000 articles we published, our investment continues to ensure they are properly supported through the review process, and that their work when published is the best it can be and is in the most up-to-date formats,” he said. Paul Abrahams, chief communications officer for the RELX group, which controls Elsevier, made a similar comment. “Elsevier received 2.5 million submissions in 2020 and published 564,000 articles. We manage a network of 1.4 million reviewers. There’s a real cost to that process,” he said on his Twitter account.

FAPESP rules limit the amount of funding spent on article publication to R$12,000 per paper

Björn Brembs, one of the authors, countered the criticism in another tweet: “Indeed. We count this towards publication costs.” But he did recognize another shortfall in the calculations. They do not include, for example, sales and marketing costs faced by publishers—the argument being that these expenses tend to fall significantly when journals start using an open-access model.

Pablo Markin, a sociologist from the University of Haifa, Israel, commented on the Grossman and Brembs article on the Open Research Community website, noting that there is an established system in scientific communication in which publication quality is supported, to a large extent, by the services offered by commercial publishers. According to Markin, the prevailing concepts of academic value and prestige tend to favor publishing companies with professional editorial teams, robust journal portfolios, and high-impact open-access performance. “For scholarly authors, publication venue choice is likely to represent a complex utility function, in which cost is not necessarily a preponderant parameter.”

It is legitimate for a scientist to seek to publish his work in a high-impact journal, just as it is in the interest of funding agencies to want maximum visibility and accessibility for the research they fund. But in an environment where publishers are looking to secure high profit margins as they migrate to a new model, some fees seem impractical. “It makes no sense for an article from a research project that received up to R$150,000 per year to cost R$60,000 to be published,” says José Roberto de França Arruda, a professor at the School of Mechanical Engineering of the University of Campinas (UNICAMP) and a member of the FAPESP board’s adjunct panel for exact sciences and engineering. He is referring to the maximum amounts provided by FAPESP’s regular research grants, which are disbursed over a two-year period, and the fee charged by some elite journals. The foundation’s new rules for the publication of scientific articles limit the amount spent on publication fees to R$12,000. “This gives researchers a guideline and is within the amount charged by many good quality journals,” explains Arruda. Values greater than this, he says, may be granted by the foundation in exceptional cases if the author can present a convincing argument of the potential impact of their paper.

“The major scientific publishers have established high profit margins via the subscription system and now they want to simply transfer the values they receive for subscriptions to the APC,” complains the researcher. He points out that the debate on fees charged by periodicals often features voices demanding radical changes to the publication model. “There are people who believe scientific articles are best published in low-budget journals founded on volunteer work, just as I know researchers who prefer not to publish articles or act as reviewers in commercial journals that charge exorbitant fees. There is no way to guess what will happen in the future, but I think it’s unlikely that commercial publishers will be excluded from the market—they are major players.”

In his opinion, the solution is to open and maintain negotiation channels between funding agencies and publishers to reach reasonable prices. “One possible change would be to start charging some kind of fee for every article that is evaluated, even those that are rejected. This would help reorganize the work of the publishers and allow them to be remunerated for the work they do without putting so much pressure on the fees charged for high-quality articles.”