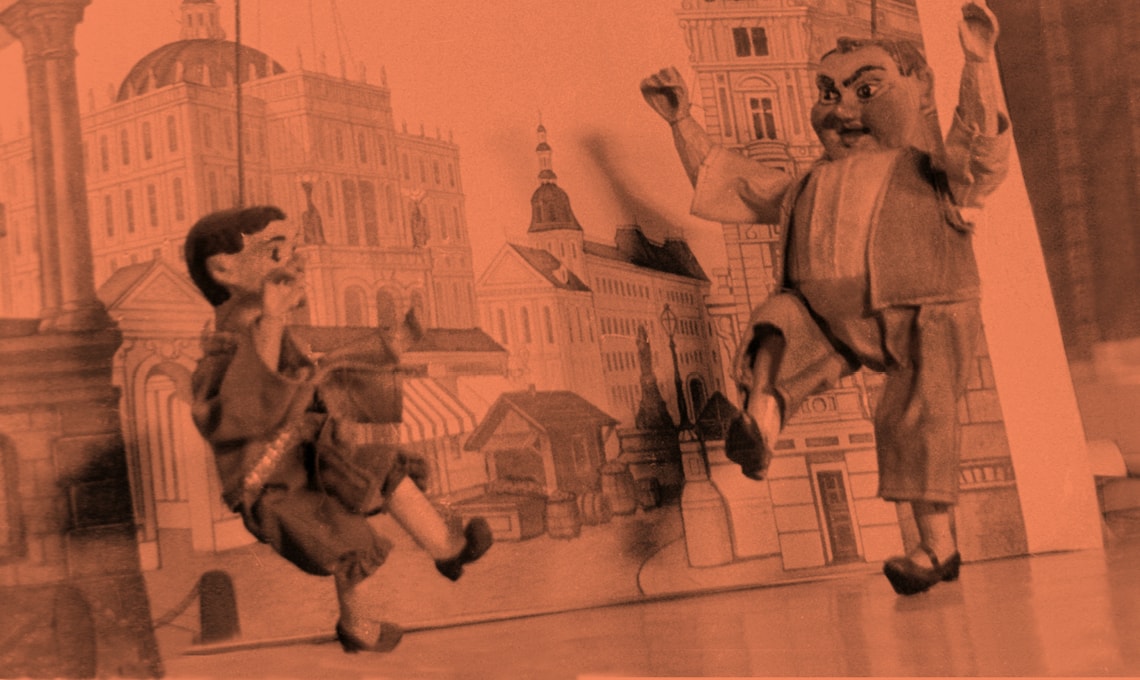 Kuo-Chen Chou, a Chinese biophysicist living in the USA, was recently removed from the editorial board of the Journal of Theoretical Biology (JTB) and the review panel of another journal, Bioinformatics, after accusations that he manipulated the article review process. The two journals found that Chou asked authors of papers he was reviewing to cite his papers, with the objective of artificially inflating the impact of his own scientific output. The practice, known as coercive citation, was classified as “misconduct of the highest order” in the JTB editorial announcing his departure, published in late January.

According to the text, which did not mention Chou by name, an editor at the journal asked authors of dozens of articles to cite his own publications—in some cases suggesting as many as 50 of his papers. Elsevier, which publishes JTB, confirmed that the barred editor was Chou.

After graduating from Nanjing University, Chou, now 81, built a career in the pharmaceutical industry in the USA. In 2003, he retired from his position at pharmaceutical corporation Pfizer and created a nongovernmental organization called the Gordon Life Science Institute, in Boston, which comprises a network of 26 researchers, most of whom are Chinese, interested in generating computational tools that can help explain biological phenomena. He is the father of biochemist James Chou, a professor at Harvard Medical School.

According to the Scopus database, Kuo-Chen Chou has an impressive scientific output: he has published 602 articles that have been cited 58,000 times. His h-index is 135—this means that he has authored at least 135 articles that each obtained at least 135 citations. For an idea of the magnitude of such a feat, only one Nobel Prize winner (German molecular biologist Thomas Südhof) achieved a score of more than 135 from a list of 25 laureates analyzed in an article on the limits of the h-index, published in the journal Frontiers in Human Neuroscience in 2016.

From 2014 to 2018, Chou featured on the “Highly Cited Researchers” list released annually by Clarivate Analytics, the company that maintains the Web of Science database. Last year, his name was removed after Clarivate detected an abnormal pattern of citations and self-citations.

To inflate the impact of his scientific output, Kuo-Chen Chou asked the authors of articles he was reviewing to add references to dozens of his papers

Eventually, his cavalier behavior drew the attention of the journal Bioinformatics, which opened an investigation. Jonathan Wren, an associate editor at the publication, found that for each manuscript Chou reviewed for Bioinformatics, he suggested an average of 35 citations, 90% of which were for articles that he coauthored. “The magnitude of his requests is shocking,” Wren told the journal Nature. “But what blows my mind is that the suspicious citation patterns go back decades and authors comply with an apparently amazing frequency.” One of the reviewers jobs is to suggest additional references, but it can create an embarrassing situation—not to mention a conflict of interest—when these include citations to the work of the reviewer themselves. Authors are free to follow or ignore the recommendations, but they know that to do so risks the article being rejected.

Jonathan Wren warned the Journal of Theoretical Biology and other publications about the Chinese scientist’s behavior. According to the editor, who is developing an algorithm capable of detecting anomalous citation patterns, at least three other journals that collaborated with the researcher have since opened investigations. A probe by JTB found that Chou sometimes reviewed articles under a pseudonym so as not to attract the attention of colleagues on the editorial board. And on some occasions, he even added references to his own articles during the review process without consulting the author of the paper.

He also asked some authors to change the titles of their articles to include the name of algorithms he created. Sought for comment by Nature, Chou said that his algorithms were not mentioned as a result of any coercion, but because of their efficacy and widespread recognition. He refused to answer any questions about citation practices.

It is not an isolated case, and it shows that the publishers of scientific journals are making a more concerted effort to combat coercive citations. In 2017, soil specialist Artemi Cerdá, from the University of Valencia, Spain, resigned from the editorial board of the journal Geoderma after being accused of using his position to increase references to his scientific work. An investigation by the European Union of Geosciences and Elsevier, which publishes Geoderma, confirmed that his behavior constituted misconduct.

In September last year, Elsevier announced that it was investigating hundreds of its reviewers and editors for potential fraud, including coercive citation. Jeroen Baas and Catriona Fennell, two experts in scientific publications from the Netherlands and Ireland respectively, were asked to assess the reviewers of the publishing company’s 3,000 journals. A preliminary study suggested that 1% of the 55,000 academics working as reviewers for Elsevier publications regularly suggest articles from their field as references in the manuscripts they review.

The crackdown on coercive citation could create new dilemmas for publishers, including the question of what to do with articles whose content is acceptable but that have fraudulently incorporated dubious references. Elsevier, for example has been discussing the idea of retracting the citations only and not the entire paper. Another possibility, Catriona Fernell told Nature, is to publish corrections in the articles, removing the references.