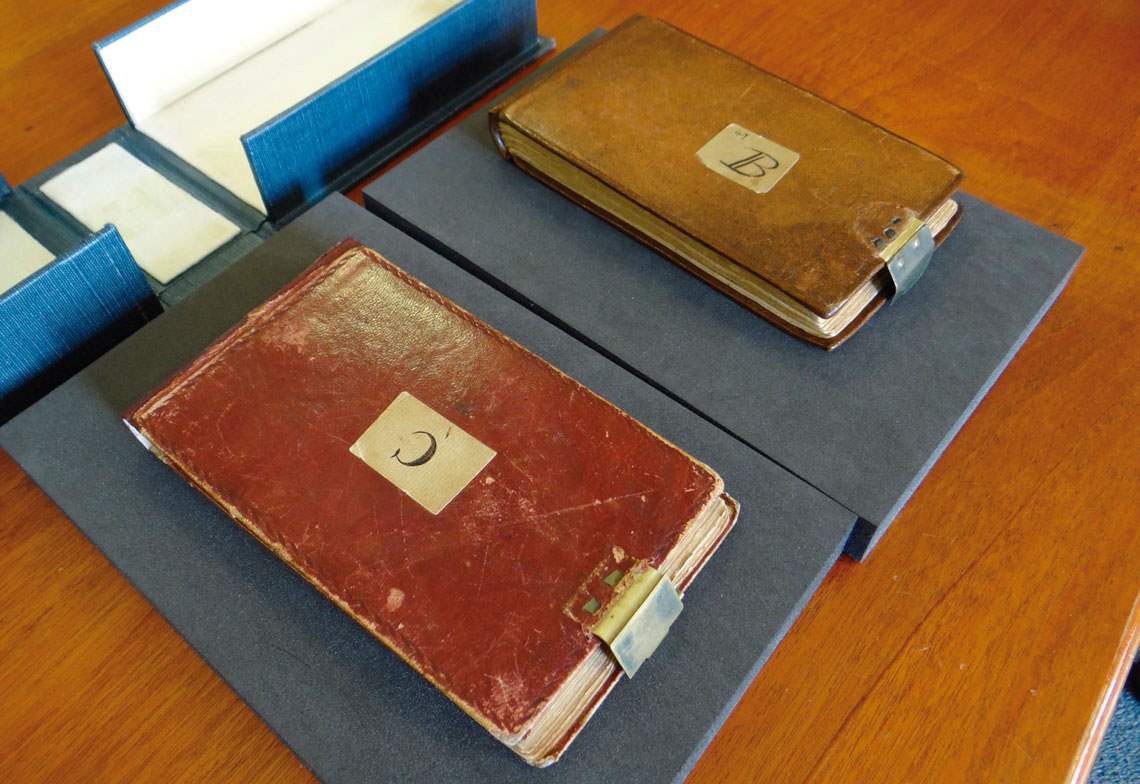 Two notebooks that belonged to British naturalist Charles Darwin (1809–1882) have been returned to the University of Cambridge, UK, almost two decades after they disappeared. They resurfaced on March 9, left anonymously in a pink bag in an area where there are no cameras near the entrance to the institution’s library. Inside the bag was a brown envelope that contained a printed message: “Librarian, Happy Easter.” The two notebooks were in good condition and in their original boxes. A few months ago, the university launched an appeal for information on the whereabouts of the notebooks, in which Darwin recorded many of his ideas that later led to his theory of evolution—the basis of modern biology. “My sense of relief at the notebooks’ safe return is profound and almost impossible to adequately express,” said Cambridge librarian Jessica Gardner in a statement posted on the institution’s website. Cambridgeshire Police and Interpol are investigating the disappearance and reappearance of the works, which will be on display to the public for free in July. 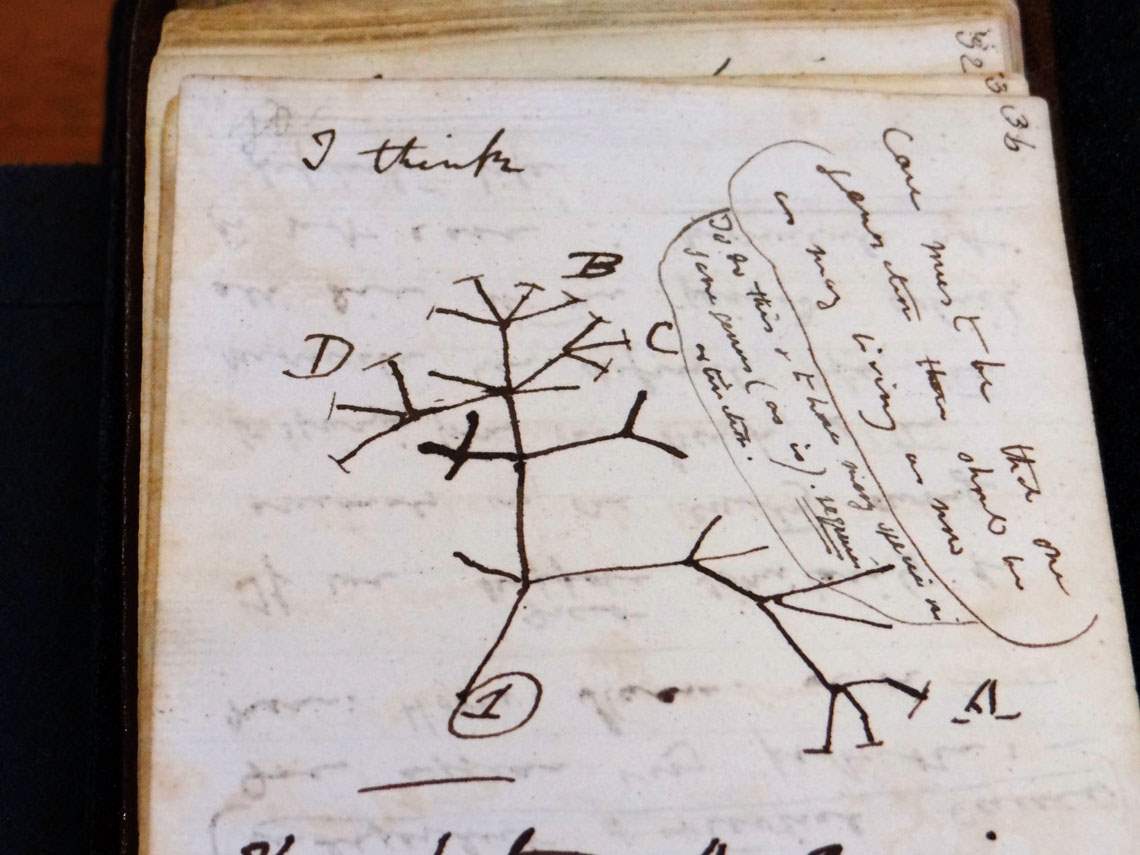