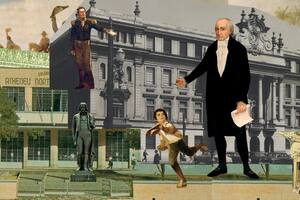 Liberalism and the need for national cohesion inspired proposals for universal public education, but funding was never sufficient 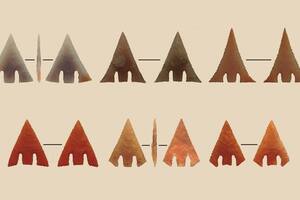 4,000-year-old arrowheads point to cultural exchanges between England and France

Half of artifacts from an archaeological site in Wales were made using British techniques and materials; the other half used methods and rocks from mainland Europe 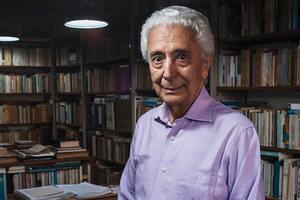 Fernando Novais: The spheres of existence

The professor from USP and UNICAMP talks about his career, the place of history in the field of social sciences, and the crisis of the colonial system that led to the Independence of Brazil 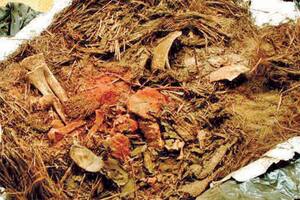 Ancient peoples dug up the dead 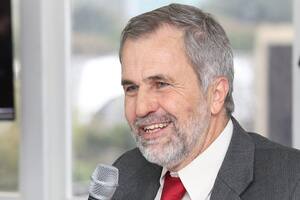 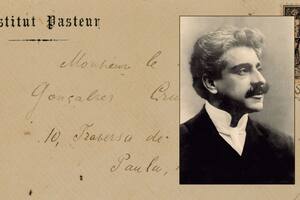 The history of science through letters 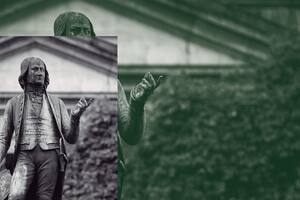 Mineralogist and professor in Coimbra, “the patriarch” proposed a political and economic project for the new country 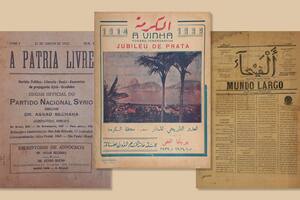 Initiatives provide opportunities for new lines of research on the topic 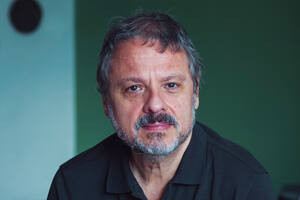 Marcelo Ridenti: The fight for hearts and minds during the Cold War 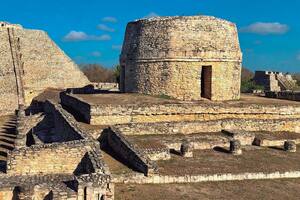 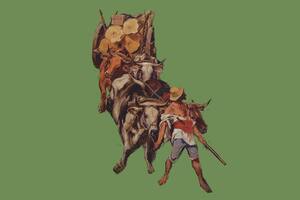 Images of history, history of images

The illustrations created for this edition were based on iconography that originated from the facts and key characters of the Independence of Brazil, as well as other “portrayals” of the country produced during almost seven decades of its imperial rule. “Portrayals” is in quotation marks because as has been described, these images are more like... View Article 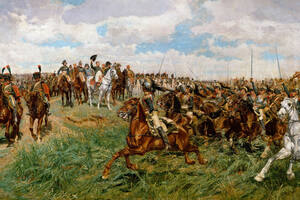 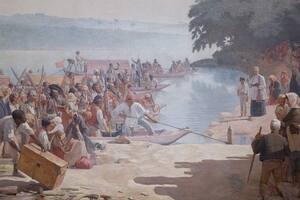 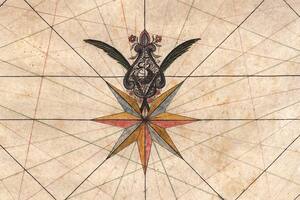 The surprises of old maps 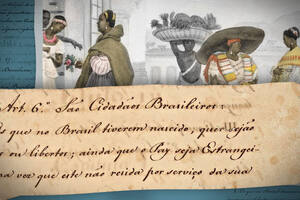 Brazil’s post-independence justice system broke away from, yet built on, the past 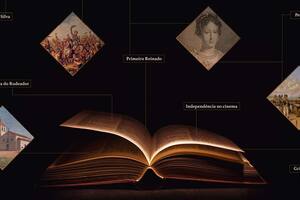 Brazil’s independence, from A to Z 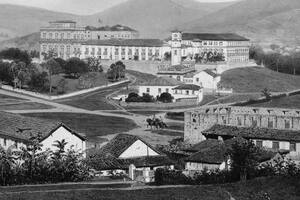 Science to help build a nation

Museums, research institutions, maps, and surveys of natural resources grew in importance in the Brazilian Empire 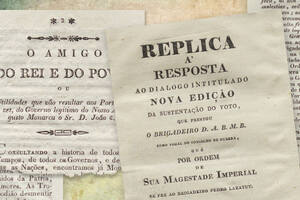 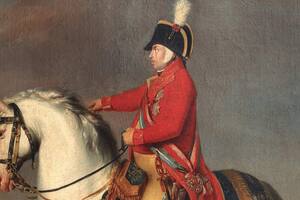 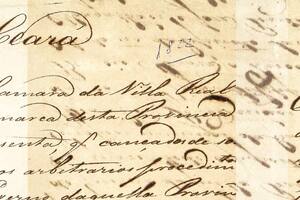 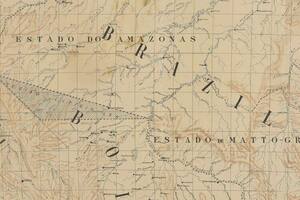 The foundations of a nation

Researchers analyze movements opposed to Brazil's emancipation from Portugal, revisiting the process of establishing the Brazilian state and its relationship with Hispanic America 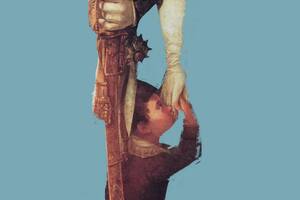 By shedding light on lesser-known perspectives, scientific investigations provide a better understanding of Brazil’s independence and its consequences 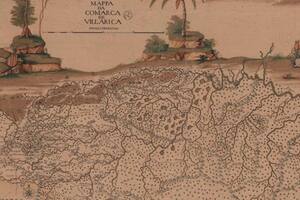 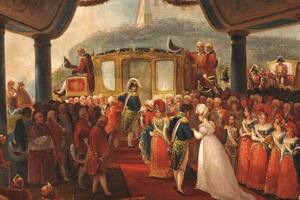 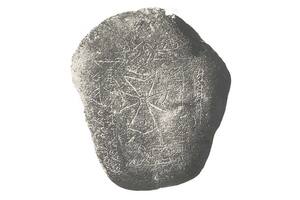 Possible origin of the Black Death

Black Death may have originated in the region of Eurasia that is now Kyrgyzstan, west of China 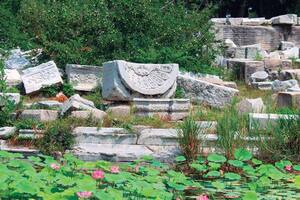 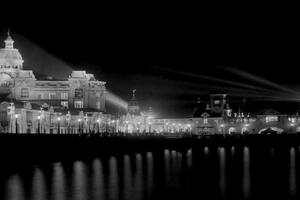 The Independence Centennial Exposition demonstrated Brazil’s desire to build an increasingly industrial economy, which would only begin to take shape ten years later 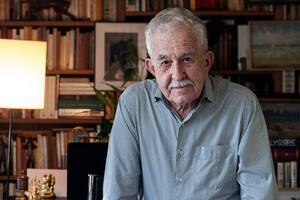 Literary specialist brought important collaborations to the study of colonial poetry, without disregarding other periods such as modernism 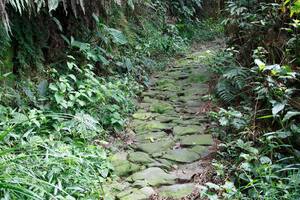 Errors and accuracies on the path to Independence

Researchers from Museu Paulista correct details of the route taken by Dom Pedro on September 7, 1822 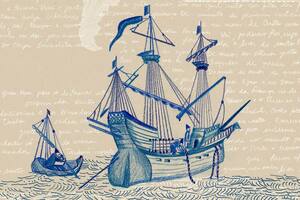