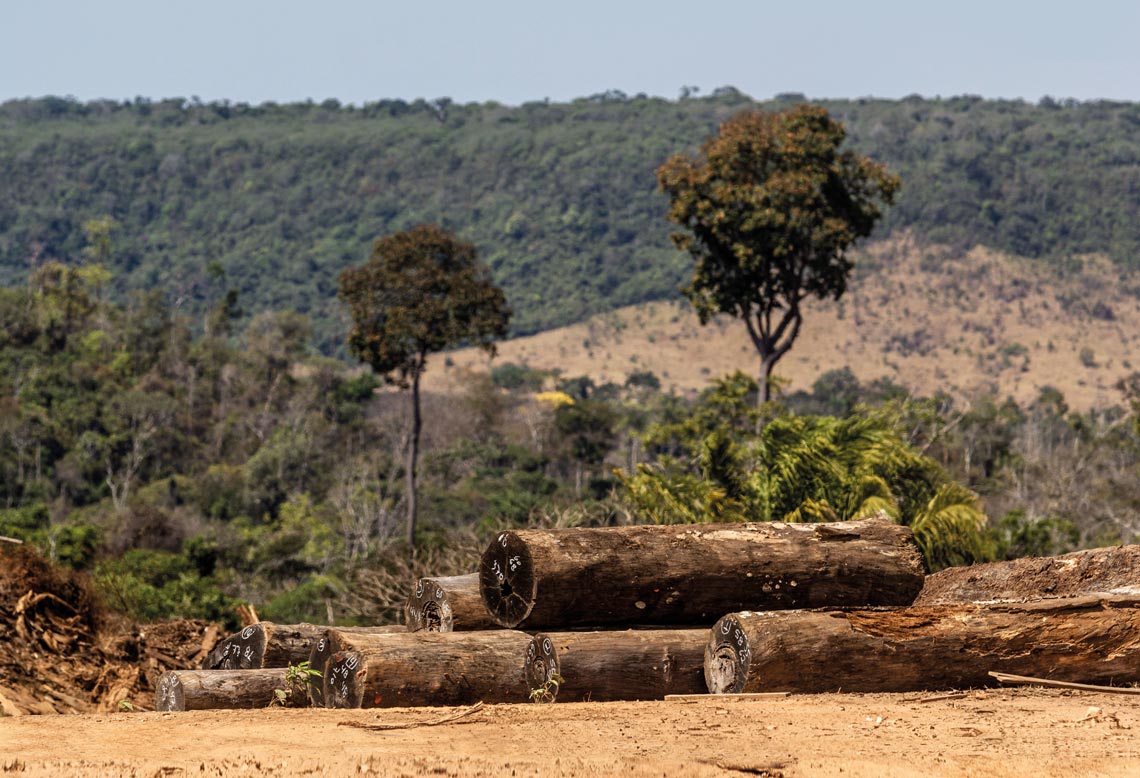 The rate of deforestation in the Legal Amazon increased by 30% between August 2018 and July 2019. During this period, 9,762 square kilometers (km2) of forest were cleared, according to data released in November by the Brazilian National Institute for Space Research (INPE). After peaking in 2004, when 27,772 km2 of the Amazon were deforested, the rate fell until 2012, then began increasing again from the following year onward, according to the Prodes system, which has monitored deforestation in the region since 1988. In the most recent 12 months, the states of Rondônia, Pará, Mato Grosso, and Amazonas accounted for 84% of the total area deforested, equivalent to 8,213 km2. Also in November, nongovernmental organization Observatório do Clima (The Climate Observatory) presented the most recent greenhouse gas emissions estimate for Brazil, which has remained stable for the past year. In 2018, the country released 1.939 billion tons of CO2 equivalent (CO2e) into the atmosphere, 0.3% higher than in 2017. Emissions resulting from deforestation of the Amazon in the last year were partially offset by a 10% reduction in vegetation clearing in the Cerrado (wooded savanna), resulting in a 3.6% increase in emissions due to land use change. The energy sector recorded a 5% drop in emissions due to the increased use of ethanol by passenger transport vehicles, the addition of biodiesel to diesel, and the increased use of renewable sources in electricity generation. There was a 0.7% drop in emissions from agriculture and livestock, and an increase of 1% in industrial processes. The results indicate that Brazil has not yet identified a consistent path toward reducing emissions (Observatório do Clima, November 5). 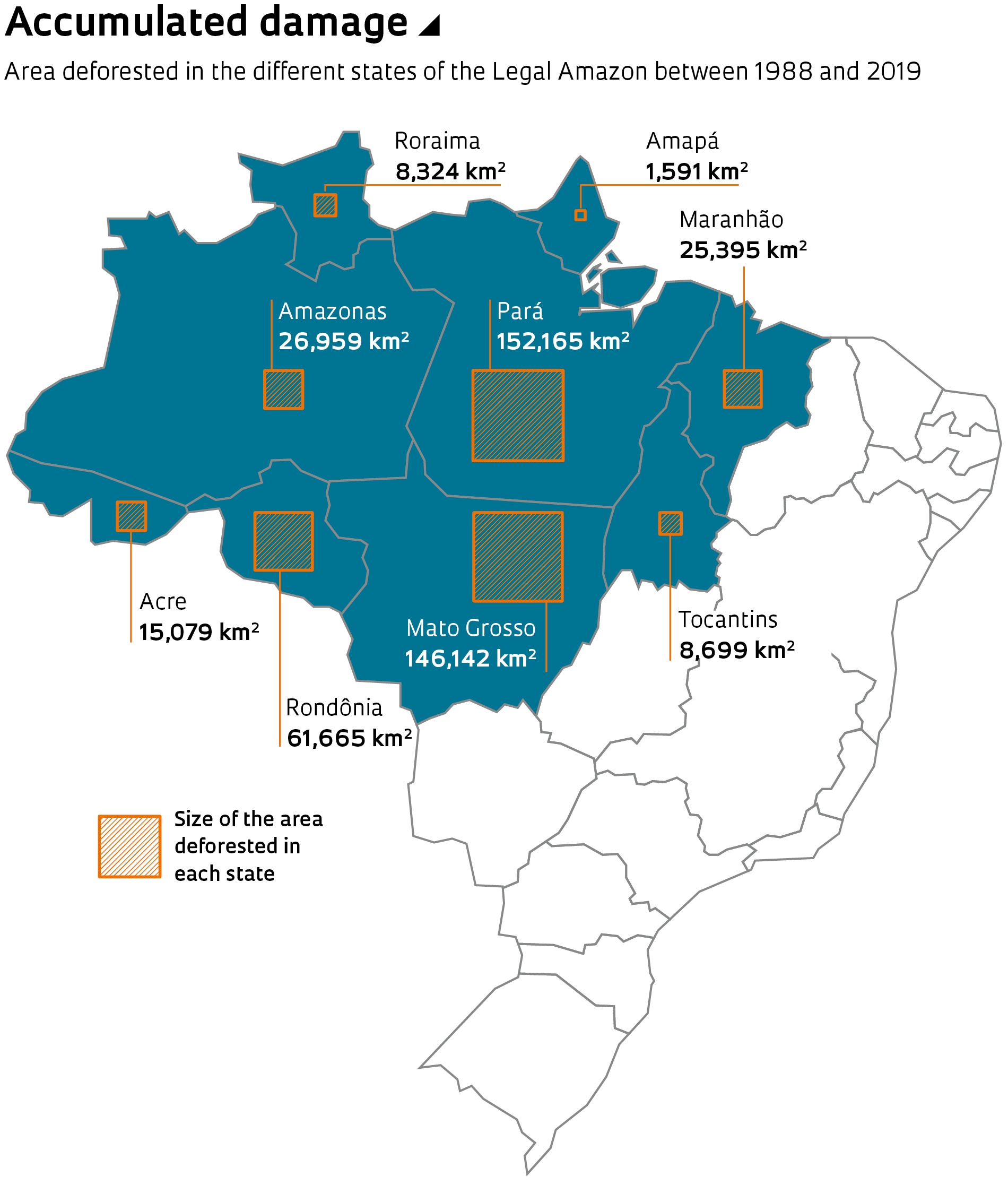