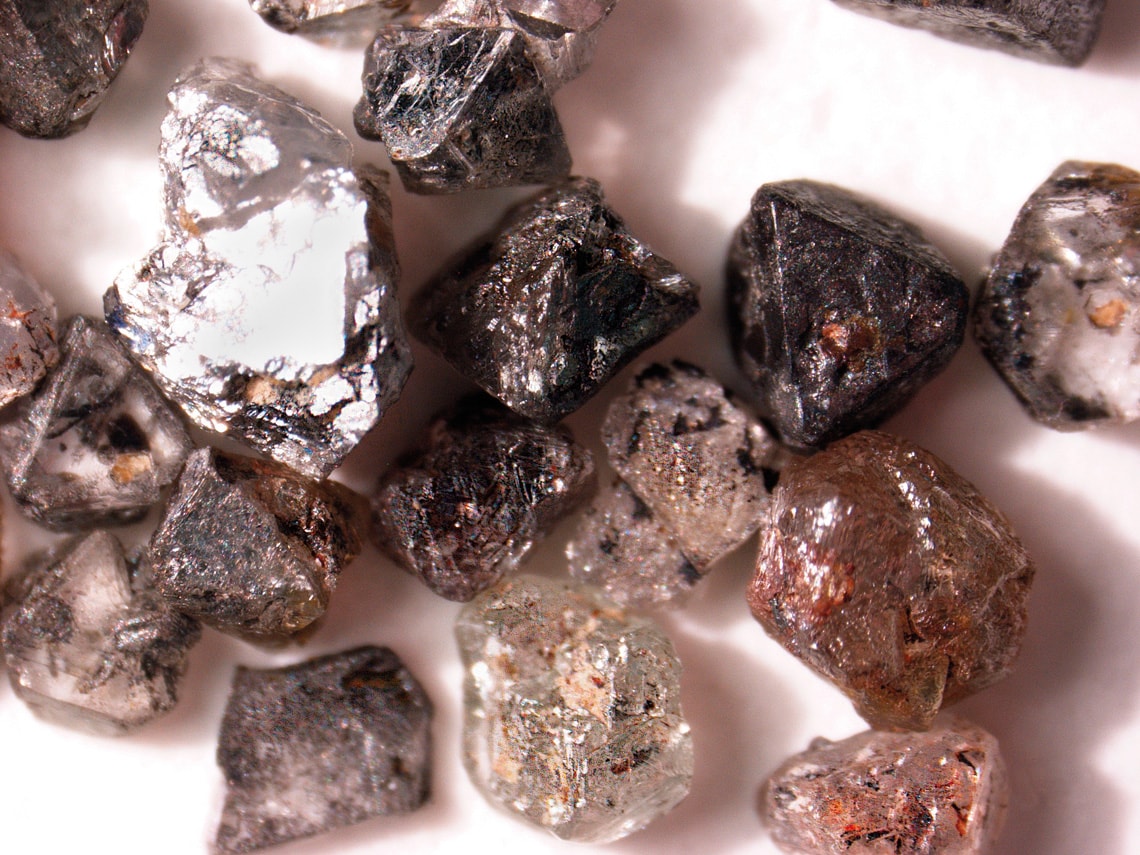 Mined in the municipality of Juína, Mato Grosso State, the diamonds were formed 410–660 kilometers deep inside the Earth

Diamonds found deep inside the Earth offer new support for the belief that these rocks last forever, and could help scientists understand the chemical composition of rocks found below the lithosphere, the solid layer that comprises the crust and part of the planet’s upper mantle. An international group of geologists that included Eric Tohver of the University of São Paulo (USP) analyzed the composition of diamonds found in a mine in the town of Juína in the Brazilian state of Mato Grosso, concluding that they could be as old as the Earth itself, formed 4.5 billion years ago (Science, August 16). The crystals are like time capsules: they trap remnants of chemical elements present in the environment at the time they formed. According to the analysis, the diamonds in Juína came from depths ranging from 410 to 660 kilometers below the Earth’s surface. They contain small fluid inclusions of helium gas (He) and other elements. The researchers were able to extract this gas from 23 diamonds. They found high concentrations of two helium isotopes—He3 and He4—suggesting the element originated deep inside the Earth a very long time ago. The helium from these deep regions occasionally seeps into what is known as the transition zone, which separates the upper and lower mantle. The isotopes of this chemical element then come into contact with material in the transition zone and create various compositions, which are recorded in ocean island basalt. 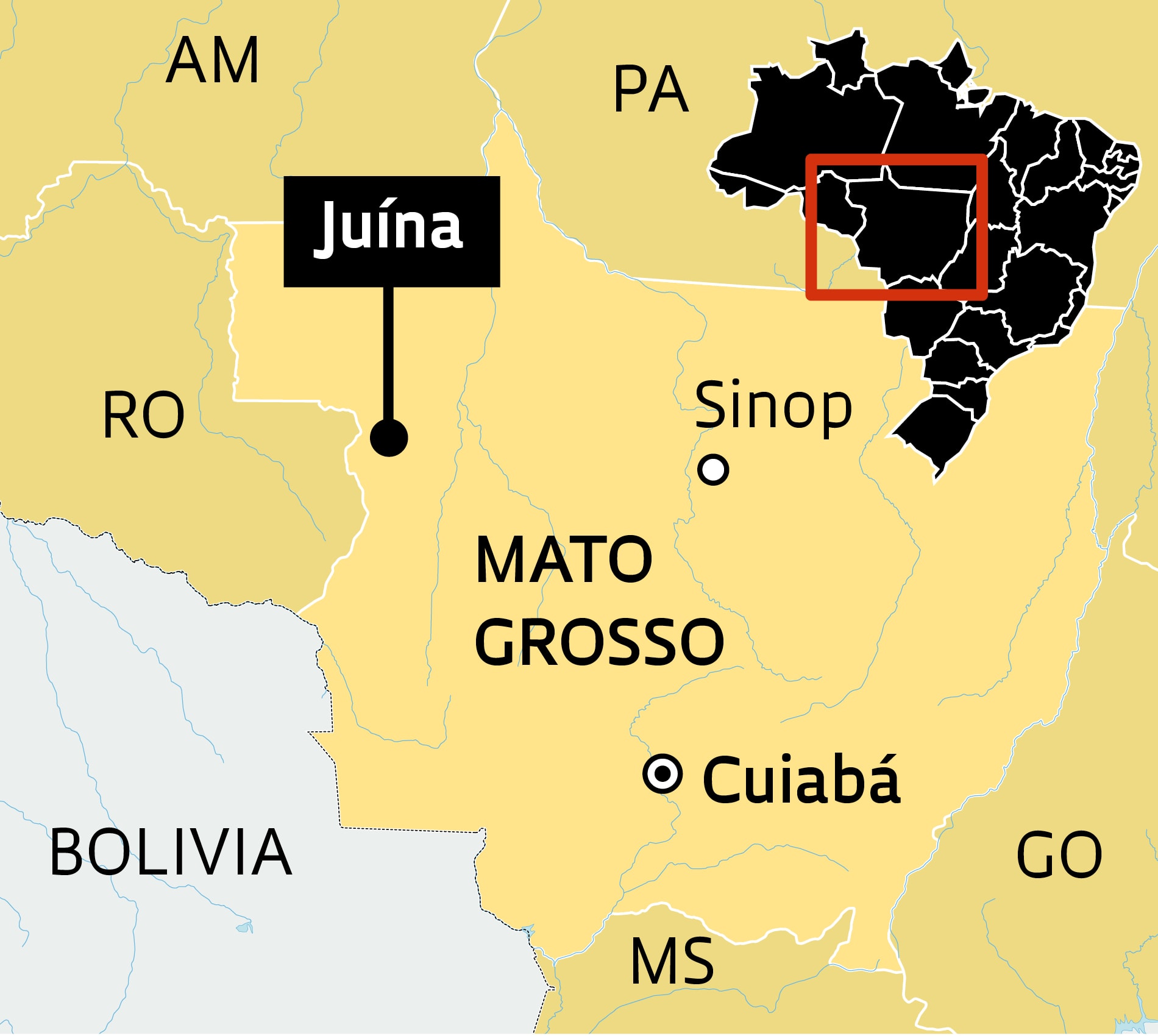