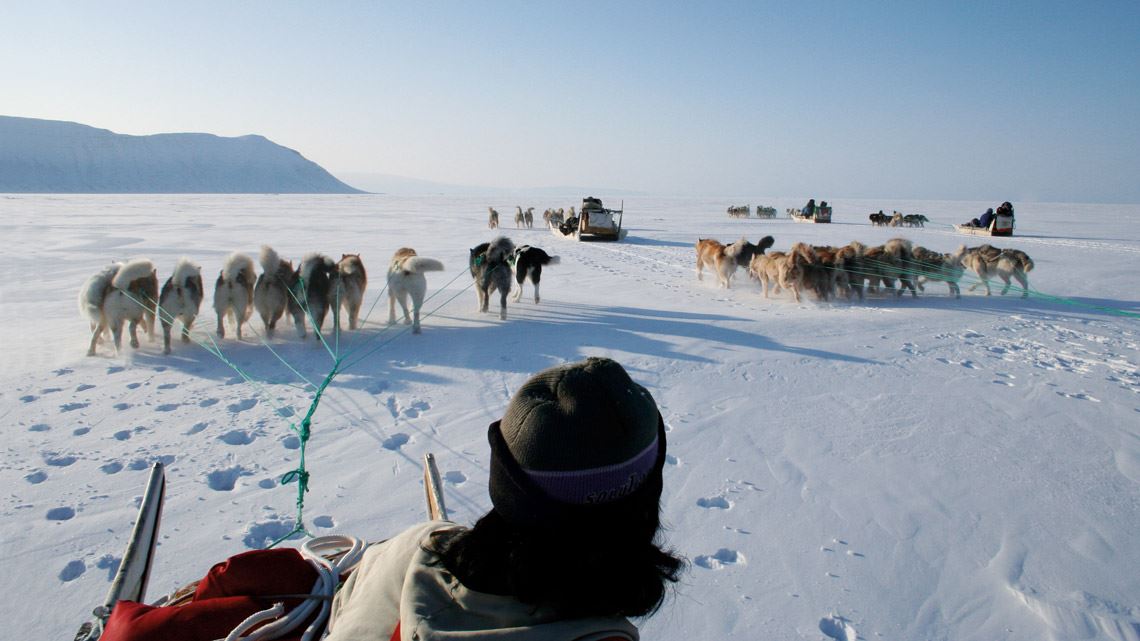 The ice that covers the Earth decreased by an average of 87,000 square kilometers (km2) per year between 1979 and 2016, possibly due to climate change. The reduction was equivalent to losing an area the size of Lake Superior—located on the border between Canada and the USA—every year. The estimate was calculated by a team led by physicist and geographer Xiaoqing Peng, from Lanzhou University in China. The decline occurred primarily in the Northern Hemisphere, where ice cover fell by an average of 102,000 km2 per year. This was slightly offset by growth of 14,000 km2 per year in the Southern Hemisphere in the same period (Earth’s Future, May 16), mainly due to increased sea ice in the Ross Sea in Antarctica, caused by changes in wind patterns and ocean currents. The Earth’s ice cover is important because it reflects sunlight, helping to cool the planet.