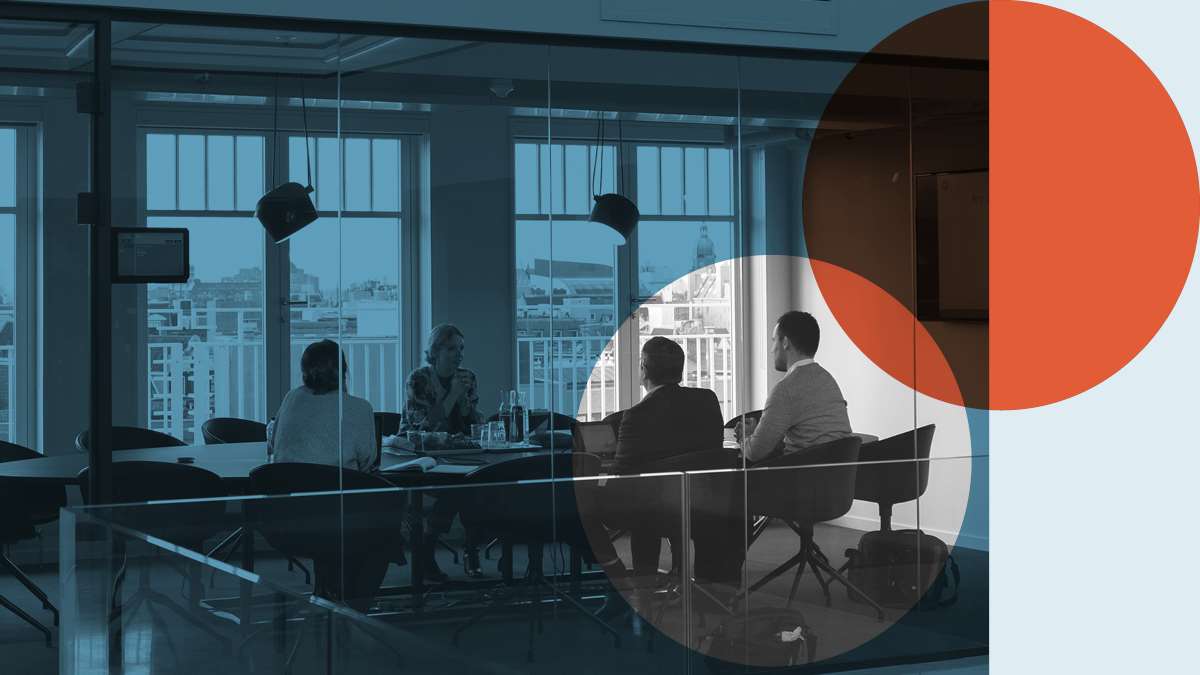 Companies with board members who earned PhDs abroad are more profitable and less vulnerable to risks, according to an analysis by researchers from the Federal University of Rio Grande do Sul (UFRGS) and the University of Vale do Rio dos Sinos (UNISINOS). A study published in the journal Brazilian Business Review in October evaluated the impact of individuals with graduate degrees (masters’ and doctorates) in the upper tiers of Brazilian companies. It found that the presence of professionals who obtained a PhD outside Brazil appears to have a positive effect on profitability and business risk. “Our hypothesis is that they are able to help solve real corporate problems and improve business performance,” says Marcelo Perlin, a data scientist from the School of Business Administration at UFRGS and one of the authors of the paper.

The conclusion was the result of an analysis of 133 companies listed on the São Paulo Stock Exchange. The researchers mapped the composition of the company boards and directors between 2010 and 2018, then used data from the Lattes website—which holds the CVs of thousands of scientists in Brazil—to identify people with master’s degrees and PhDs obtained at institutions in Brazil and abroad. They found that the number of Brazilian companies with at least one master’s or PhD holder in senior management is still low, at 20%, around half of the level observed in countries like the USA, where 40% of companies on the S&P 1500 have at least one board member or director with a graduate degree.

The authors then cross-referenced this information with company financial data, such as balance sheets and income and cash flow statements, using econometric models with techniques designed to identify potential causal relationships between events. The analyses were based on two profitability indicators: Return on Assets (ROA) and Return on Equity (ROE). “The former reflects a company’s potential return to its shareholders from the assets it holds, while the second measures its ability to add value to the business, and therefore to their investors, based on their net equity,” Perlin explains.

The researchers claim to have identified a statistically significant correlation—with a probability of error of less than 5%—between the appointment of PhD holders who studied overseas to board and director positions by companies that previously had none and an improvement in their financial performance in terms of ROA and ROE. The same relationship was not observed in relation to professionals with graduate degrees obtained in Brazil. “It is possible that a foreign education signals better corporate practices and greater management experience, generating greater opportunities and profitability for companies,” suggests Perlin. This correlation is also more common in newer companies, which tend to be more receptive to innovation and give greater freedom to their executives to hire professionals with this level of education. “We haven’t ruled out the hypothesis that these companies appoint individuals with this profile to their boards and director positions precisely because they are more receptive to innovation,” stresses the researcher. “But it is difficult to determine the origins of this relationship based solely on the data and results we obtained. Further investigation is needed.”

Professionals with graduate degrees can expand the influence of universities

The group also found a similar correlation with the perception of risk associated with these companies, taking into account the specific risks of the industry in which they operate and the risks of their share prices fluctuating. “We identified a statistically significant relationship between the presence of board members and directors who earned PhDs in other countries and a lower perception of associated risk,” says Perlin. He notes that the results are similar to the findings of studies of the US market, according to which executive directors with a high level of education were better able to process complex information, innovate, and use sophisticated management methods and techniques, resulting in better economic performance and less vulnerability to risk. “Again, caution is needed when interpreting these data,” Perlin emphasizes. “We need more studies to confirm a causal relationship. This was a first attempt to estimate, using real data, the impact of individuals with an academic background on the financial performance of companies in Brazil.”

According to Júlio Francisco Blumetti Facó, a professor who teaches undergraduate management engineering and graduate engineering and innovation management at the Federal University of ABC (UFABC), the research, despite its limitations, raises an important discussion on how individuals with master’s degrees and PhDs can expand the influence of universities and positively impact business performance of companies. “These titles are usually associated with a wide range of knowledge and experiences that enrich a professional’s world view, and this can be very useful to companies,” he highlights. Facó adds that studying a PhD abroad represents a source of greater inspiration, a wider network of connections and contacts, and a broader range of perspectives and professional experiences. “It also tends to be an indicator of social prestige and status.” In practice, however, he sees no distinction between doctorates obtained in Brazil and in other countries. “Our best graduate programs produce academics who are just as well qualified as foreign institutions.”

Economist João Carlos Ferraz, from the Institute of Economics at the Federal University of Rio de Janeiro (UFRJ), agrees. “Postgraduate studies have advanced significantly in Brazil; people obtaining doctorates from our institutions are equally as qualified as those who study abroad,” he says. He adds that boards of directors are responsible for making key strategic decisions, monitoring the performance of company executives, and evaluating results. “The very existence of this type of structure presupposes a relatively sophisticated company, which demands equally sophisticated management strategies and highly qualified human resources.” For him, it is no surprise that professionals with an academic background are capable of performing such roles. “They have experience, references, and advanced knowledge of concepts and theories that allows them to identify and transcend the limits of their abilities and better understand causes and effects.”

Perlin believes the results broaden the horizons of research on the economic impact of academic qualifications among a company’s senior management and could stimulate the creation and maintenance of initiatives for educating professionals in strategic positions.