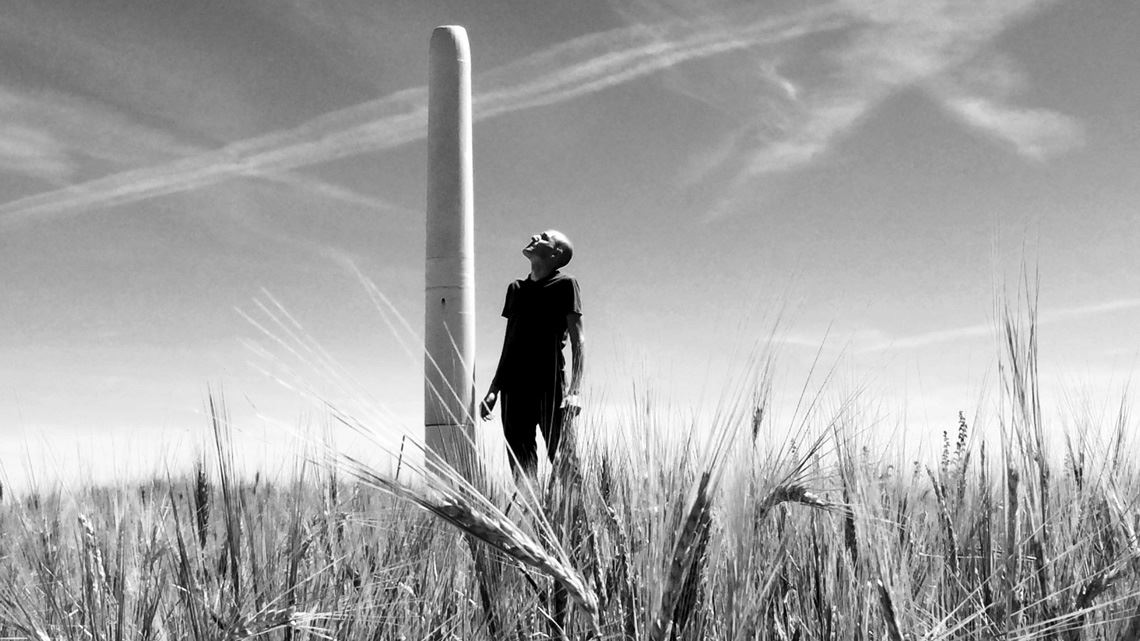 Spanish startup Vortex Bladeless plans to start testing its innovative technique of generating wind energy from the vibrations of a vertical carbon fiber rod (photograph) later this year. The system dispenses with the enormous blades and noisy rotors of conventional wind turbines, potentially reducing the impact on migratory bird routes and complaints from nearby communities. The technology is based on a phenomenon known as vortex shedding, described by Hungarian physicist Theodore von Kármán (1981–1963) in 1911. The basic premise is that wind generates a cyclical pattern of vortices that cause a cylindrical device fixed to the ground to vibrate. This oscillation generates mechanical energy, which is transformed into electricity by alternators. The device produces 30% of the energy obtained by a traditional wind turbine of the same size. Vortex Bladeless will test 100 mini-generators measuring 85 centimeters each, and if they work, it will repeat the experiment with the 2.75-meter, 100-watt Tacoma Vortex. Both were designed to be installed on the roofs of urban buildings.