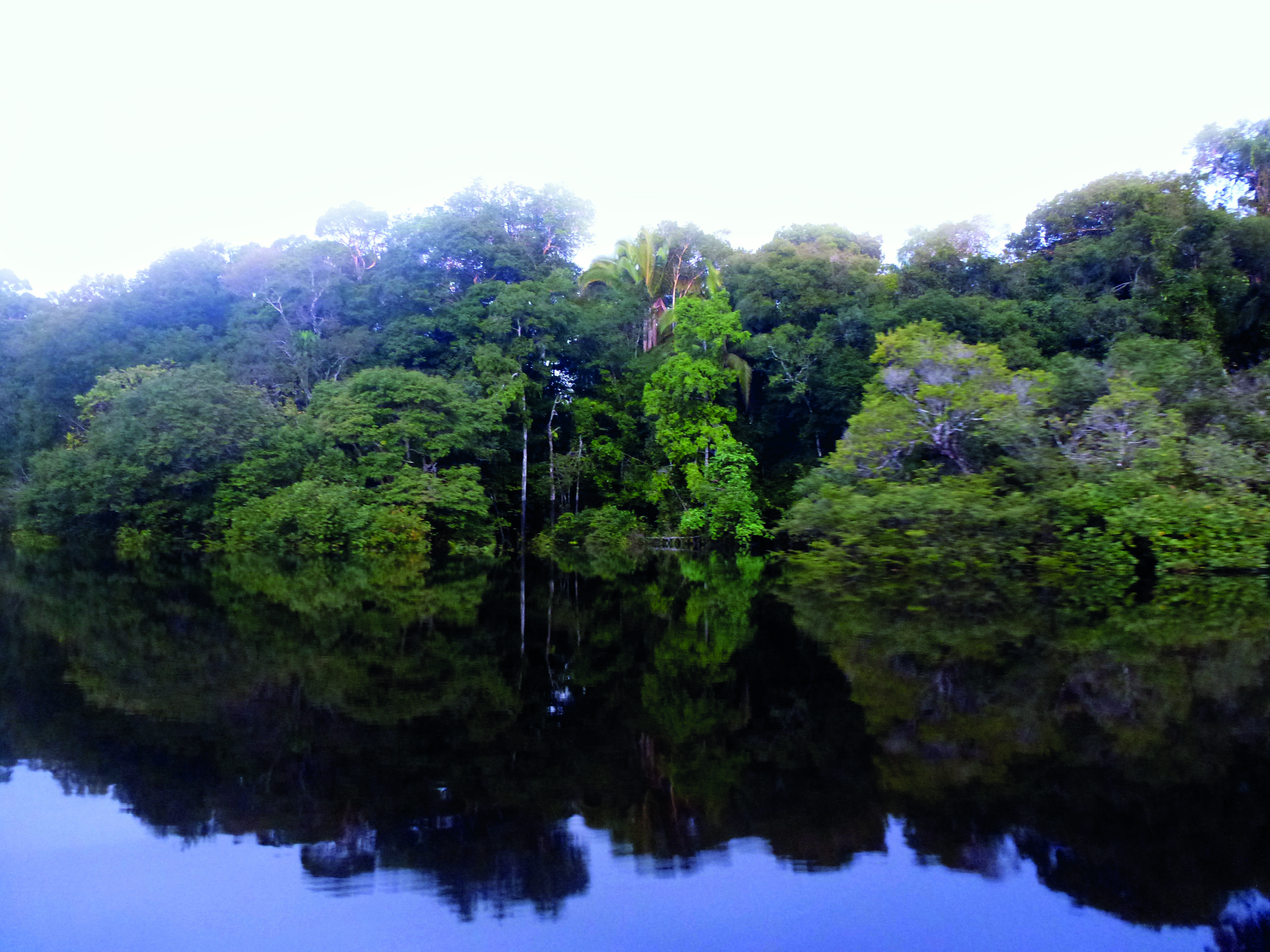 The fifth edition of the Regional Conference on Climate Change, which was held June 5–6 at the University of São Paulo’s Institute of Energy and the Environment, paid tribute to physicist and FAPESP president José Goldemberg, who turned 90 in May. The event discussed topics on which Goldemberg focused over the last five decades, almost always issues connecting science and public policy. “The conference was structured around three main lines: the role of renewable energy sources, preservation of tropical forests and support for sustainability, and international negotiations to combat climate change,” said meteorologist Pedro Leite da Silva Dias, director of USP’s Institute of Astronomy, Geophysics and Atmospheric Sciences (IAG-USP) and president of the organizing committee for the event.

Research on production of ethanol, including second-generation ethanol obtained from cellulose, and the possibilities of market growth for this biofuel were addressed in a scientific panel on renewable energy. “In the 1970s, Professor Goldemberg did pioneering research showing that the energy spent to produce ethanol from sugarcane was much less than the energy generated by this biofuel,” stated botanist Marcos Buckeridge of the USP Institute of Biosciences (IB-USP), who coordinated the scientific panel (see interview for Goldemberg’s scientific contributions).

Molecular biologist Glaucia Mendes Souza, also from IB-USP and a director of FAPESP’s Bioenergy Research Program (BIOEN), highlighted that the spreading use of ethanol as a sustainable type of bioenergy in Latin America and Africa is an important incentive toward a low-carbon economy throughout this century. “Bioenergy is essential to reduce greenhouse gas emissions in the world,” said Souza.

The future of fuels
One of the points discussed was the role that ethanol may play in the future fuel market in Brazil. Engineer Roberto Schaeffer, a professor in the Energy Planning Program at the Alberto Luiz Coimbra Postgraduate and Engineering Research Institute at the Federal University of Rio de Janeiro (COPPE-UFRJ), cast doubts on Brazil’s decision to continue investing in production of flex cars powered by both ethanol and gasoline in the coming decades. According to Schaeffer, the global automotive industry seems to be moving toward adoption of electric cars, with engines that are more efficient from an energy consumption point of view than combustion engines, as the standard for passenger vehicles in 10 or 20 years. In this scenario, ethanol-powered cars, which should not count on a global consumer market, may not prove to be the best alternative, even from an environmental point of view. “The energy choices we make today will shape our future,” said Schaeffer.

The COPPE researcher has conducted studies to simulate which energy technologies would be cheaper and more efficient for Brazil to comply with the voluntary targets to reduce greenhouse gas emissions which the country set during the 21st Climate Conference (COP-21) in Paris in 2015. The objective of the Paris Agreement is to try to stop global mean temperatures from rising more than 2 degrees Celsius in comparison with preindustrial levels (the more ambitious target stipulates a maximum increase of 1.5 degrees). In this way, the impact of climate change could be minimized.

Brazil committed to reducing its carbon emissions by 37% in comparison with 2005 levels by 2025 and 45% by 2030, and to completely stop illegal deforestation of the Amazon by 2030. In order to meet these objectives, the country will need to carefully watch its carbon budget to not exceed its emissions limit. “Depending on the future scenario chosen (whether temperature increase is limited by 2 or just 1.5 degrees), ethanol may no longer be a competitive fuel for cars,” added Schaeffer. “Its use may be limited to certain niches of the market like aviation.”

The researcher’s vision of the future of ethanol is not shared by everyone. “Schaeffer’s studies are important and serious,” said Buckeridge. “But they are only simulations, based on models that consider energy efficiency and the ability to emit more or less carbon than the various technologies which are known.” He says that from an environmental point of view, it is important to know how the electricity that could be used to power vehicles is produced. Even if electric cars do not emit carbon directly, the electricity is not always generated cleanly. Countries that burn large amounts of coal or fossil fuels to generate electricity have a dirty energy grid. “In this case, the car itself makes almost no pollution, but the energy that drives it is not produced renewably or in an environmentally responsible manner,” concludes Buckeridge.