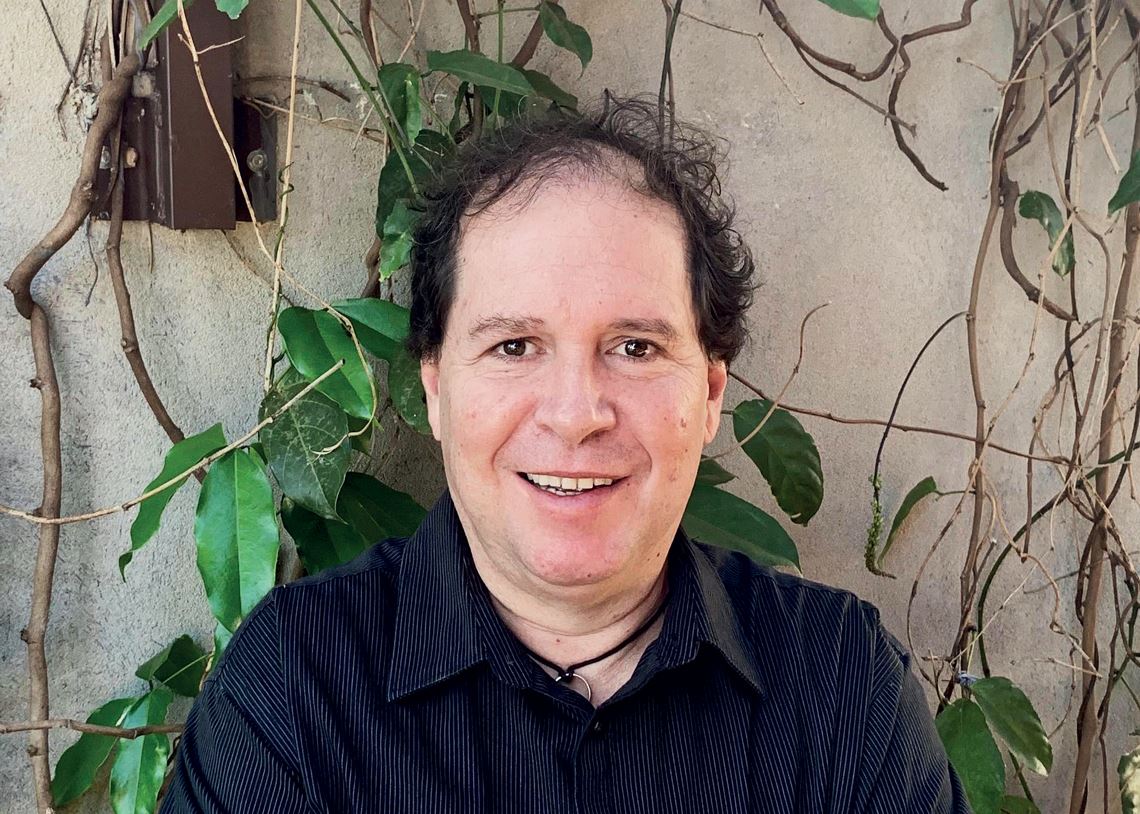 Having dedicated his career to researching the chemistry of natural products, Norberto Peporine Lopes was surprised to receive news in June that he is this year’s winner of the Jeremy Knowles Award, granted by the Royal Society of Chemistry (RSC). The organization, based in London, England, supports research into the chemical sciences worldwide and each year recognizes scientists who have excelled in the field. “I was nominated by two English scientists. I only found out after receiving an email from the institution stating that I had won,” he says.

The first Brazilian to win the honor, Lopes is head of the Research Center for Natural and Synthetic Products and the Center for Mass Spectrometry of Organic Micromolecules at the Ribeirão Preto School of Pharmaceutical Sciences (FCFRP) of the University of São Paulo (USP). The award is scheduled to be presented in early 2021.

Lopes’s passion for chemistry comes from childhood, when he accompanied his father and uncle, both researchers in phytochemistry—the study of chemical substances produced by plants—on expeditions in the Cerrado (wooded savanna) and rupestrian grasslands of the states of Minas Gerais and São Paulo. After studying a degree in industrial pharmacy at FCFRP, concluded in 1989 with an internship at the University of Tübingen in Germany, Lopes researched in vitro seedling growth regulators for his master’s degree.

It was during his PhD at USP’s Institute of Chemistry (IQ) that the researcher became more interested in chemical ecology. “I went on several expeditions to study the biological activity of plants in the Amazon rainforest, including their uses by indigenous populations,” he says. He spent a year at the Department of Chemistry of the University of Cambridge, England, fine-tuning his skills at mass spectrometry in natural products, particularly in the field of gas-phase chemistry.

Used to define the mass of a chemical substance, the technique, created in 1897 by English physicist Joseph John Thomson (1856–1940), can help to identify the components of a certain chemical structure and analyze complex mixtures. “When performing a spectrometer analysis, it is as if the structure were divided into several pieces, like a puzzle. It is these pieces that we use to assemble a proposed structure and describe the substance,” he explains.

In 2013, while using this technique in a project developed in partnership with USP’s Ribeirão Preto School of Medicine (FMRP), Lopes discovered a toxic substance in carambola (commonly known as star fruit), which can prove fatal for people with kidney problems. “It took about 10 years of research to discover this amino acid in the fruit. It is normally eliminated by the body, but it can cause serious complications in people with kidney problems, causing constant hiccups, confusion, and seizures when it reaches the central nervous system,” he explains.

Lopes is also part of the USP research team that announced in May this year that tenofovir fumarate, the active ingredient in the antiviral drug tenofovir, produced in Brazil, is able to inhibit in vitro replication of the SARS-CoV-2 virus, which causes COVID-19. The findings were described in the Journal of the Brazilian Chemical Society, published by the Brazilian Chemical Society (SBQ). “The next step will be to formulate a clinical protocol in order to test its effectiveness in humans,” he concludes.