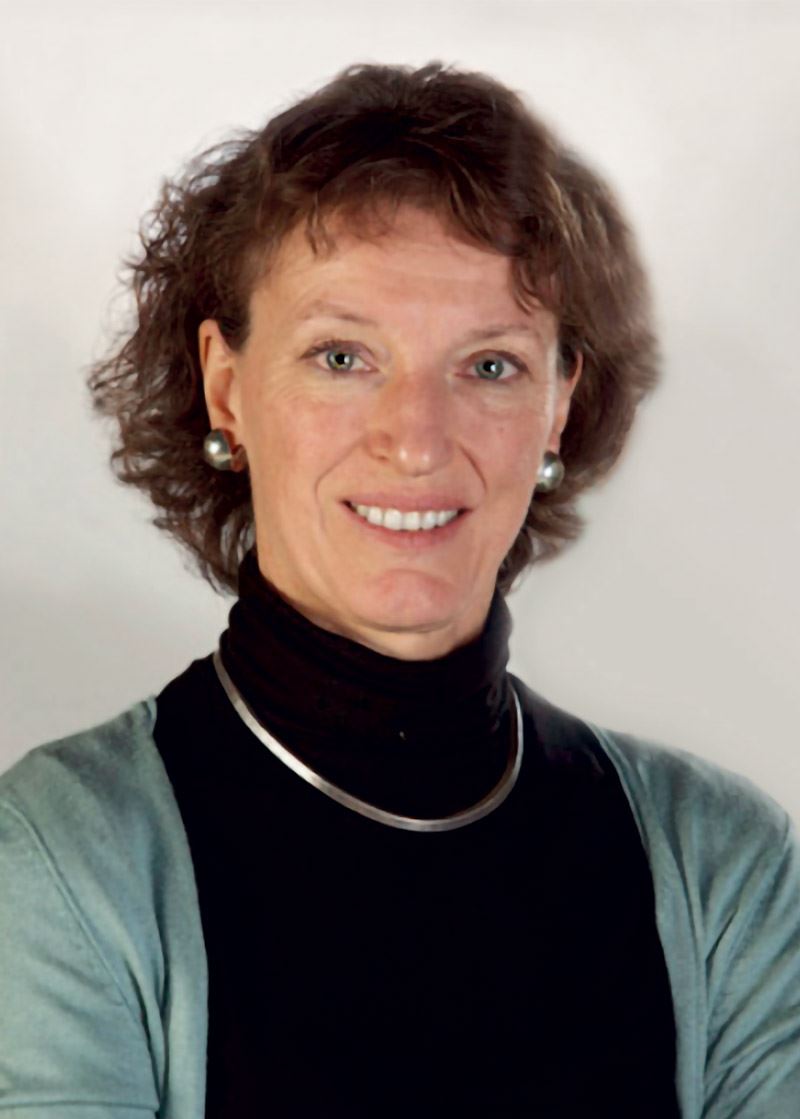 EMBOGerman geneticist Maria Leptin will be the new president of the European Research Council (ERC), the EU’s primary funder of basic science. She will take over from French mathematician Jean-Pierre Bourguignon in October—Bourguignon’s term ended in 2019, but he resumed his post in April 2020 after the resignation of Italian engineer Mauro Ferrari, who was accused of neglecting his responsibilities at the ERC. Leptin is director of the European Molecular Biology Organization, based at the European Molecular Biology Laboratory (EMBL) in Heidelberg, Germany. According to the geneticist, her priorities at the ERC will be to persuade the commission to increase funding and launch publicity campaigns to reinforce the importance of basic science.