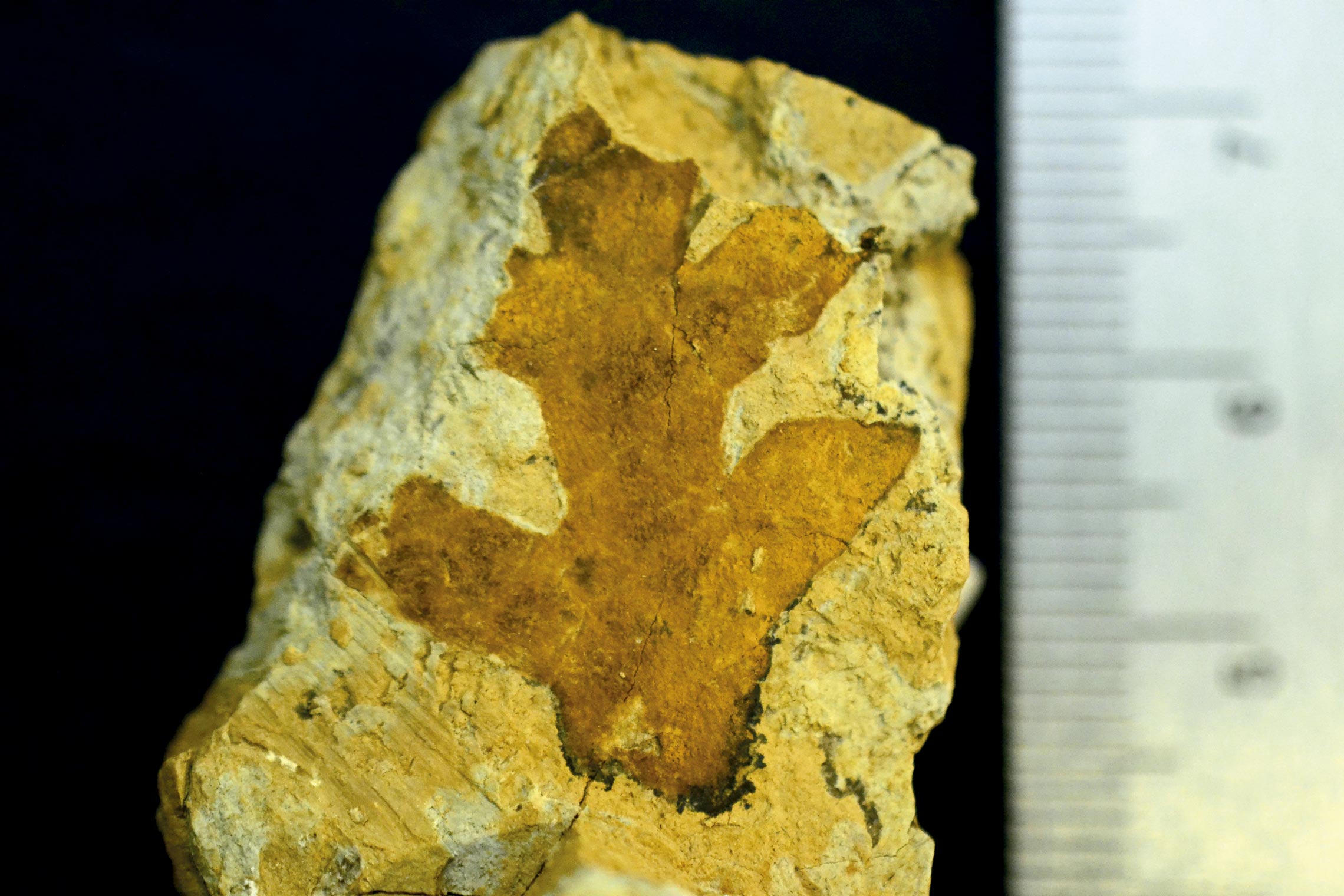 Calcareous rocks in the northeastern state of Maranhão contain fossil records of the oldest plant groups in Brazil, according to surveys conducted by paleontologist Rafael Lindoso, a professor at the Federal Education Institute of Maranhão, and specialists from Vale do Rio dos Sinos University and the Federal University of Rio de Janeiro (Brazilian Journal of Geology, March). According to the study, the fossils of gymnosperms (naked seeds) and angiosperms (seeds protected by fruits) in Codó rock formations date from the Early Cretaceous period, which lasted from 145 million to 100 million years ago, when these groups of plants first appeared and began to spread on Earth. They were typical of the tropical regions of the Laurasia and Gondwana supercontinents, indicating that these ancient landmasses remained united—or at least very close together—until the Early Cretacious. The plants apparently grew in a saline environment as a result of the invasion of sea water, as indicated by pollen grains, spores, and fossils of crustaceans, mollusks, and fish that have already been found in the region. In 2000, researchers from the natural history museums of Berlin, Germany, and Stockholm, Sweden, published a paper in the International Journal of Plant Sciences after they also identified angiosperms from the Cretaceous period in the Santana Formation of the Araripe plateau, on the border of the states of Ceará, Piauí, and Pernambuco.