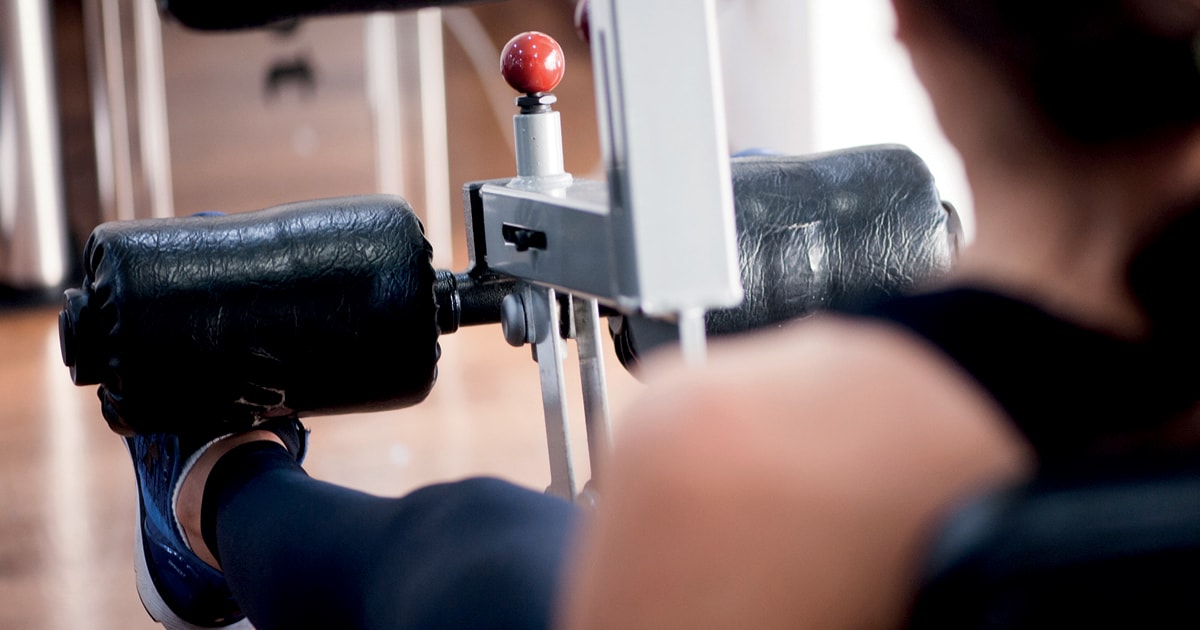 Performing low-load resistance exercises with partially restricted blood flow helps strengthen muscles and stabilizes the leg joints in a similar way to high-load training. As a result, it can reduce the pain and discomfort of rheumatoid arthritis, a chronic and incurable inflammation that affects the joints. The disease causes pain, deformities, and decreased muscle strength, especially in women over 50 years of age. Under the coordination of Hamilton Roschel, who runs the Applied Physiology and Nutrition Research Group at the School of Physical Education and Sport and the School of Medicine at the University of São Paulo (USP), researchers analyzed the effects of two types of training on 42 women aged 46–67 with rheumatoid arthritis, who have more difficulty exercising with heavy loads. They were divided into three groups: one performed high-load resistance training and the other performed low-load training with partial blood-flow restriction by tying a tourniquet close to the muscle being used. In each session, they practiced leg extension exercises and the leg press, in which the legs are used to push weights away from the body. The third group, used as a control, did not do training. Participants were monitored twice a week for 12 weeks and then subjected to tests. Low loads with partial blood-flow restriction were found to improve lower limb muscle performance and strength at a similar level to the group using high loads, reducing joint pain (Arthritis Care & Research, April 29).