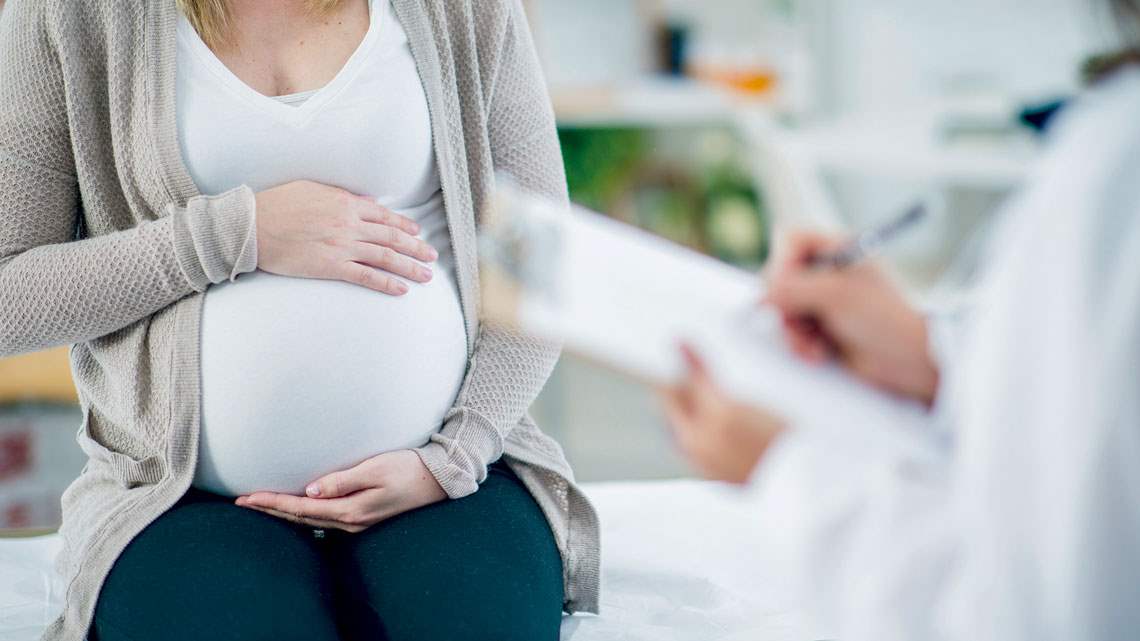 Between the beginning of the pandemic in March 2020 and December 1, 2021, 1,948 Brazilian women died during pregnancy or in the first four weeks postpartum. Anthropologist Debora Diniz of the University of Brasília conducted a qualitative study in partnership with Luciana Brito and Gabriela Rondon of the nongovernmental organization Anis – Instituto de Bioética. The team interviewed the family members of 25 women aged 24 to 45 who died of COVID-19 during pregnancy or soon after delivery. They identified three barriers the women faced in gaining access to adequate care in the Brazilian public and private health systems: failure to identify symptoms and late testing; delays in being hospitalized after diagnosis; and then further delays in being admitted to the ICU, being put on invasive ventilators, and having labor induced (The Lancet Regional Health – Americas, April 2). “A public health emergency demands women-centered responses to reduce adverse impacts on reproductive health,” the authors wrote.