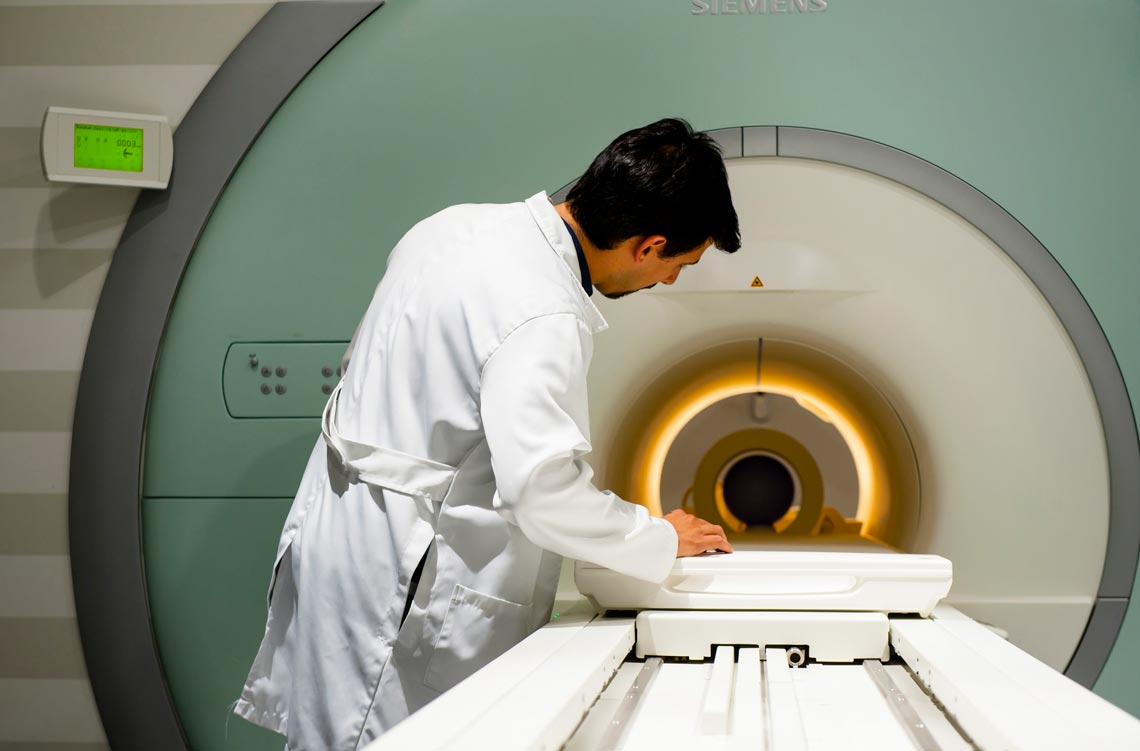 Internet portals recently created by the University of São Paulo (USP) and the University of Campinas (UNICAMP) to catalog research equipment available to university and nonuniversity users, including companies, are helping to facilitate shared access to high-cost instruments—from electron microscopes to mass spectrometers and sequencers. The new portals are also helping to increase awareness of a fundamental part of the mission of public research laboratories and facilities: to serve as many researchers as possible in order to maximize the impact and quality of science research in Brazil. Most of this infrastructure has been funded by development agencies under a commitment to dedicate a portion of facility time to other interested researchers. But because available equipment is poorly and not centrally cataloged, it can often be difficult for users to find what they need. “It’s not that there have been complaints about barriers to access, but it’s clear that our facilities would be used more if more people knew about them,” says Watson Loh, a professor at the Institute of Chemistry (IQ) at UNICAMP and head of the      Core Equipment Program (EMU) at FAPESP.

The UNICAMP Core Equipment and Services Portal gives users access to medium and large-sized instruments available across university campuses, which they can locate using a keyword search. Users are not required to know the model or the specific type of machine they require; they can simply indicate what task the equipment is needed for. If any equipment fitting the description is available, the user is referred to the relevant laboratory. A total of 140 pieces of equipment are currently cataloged. “We hope to see this figure rise substantially in the future,” says Munir Skaf, a professor at IQ and associate dean for research at UNICAMP. New functionality has also been created for facilities managers, such as a web kit that allows each education and research institution to build a dedicated website to advertise their equipment, and a system for scheduling equipment time. 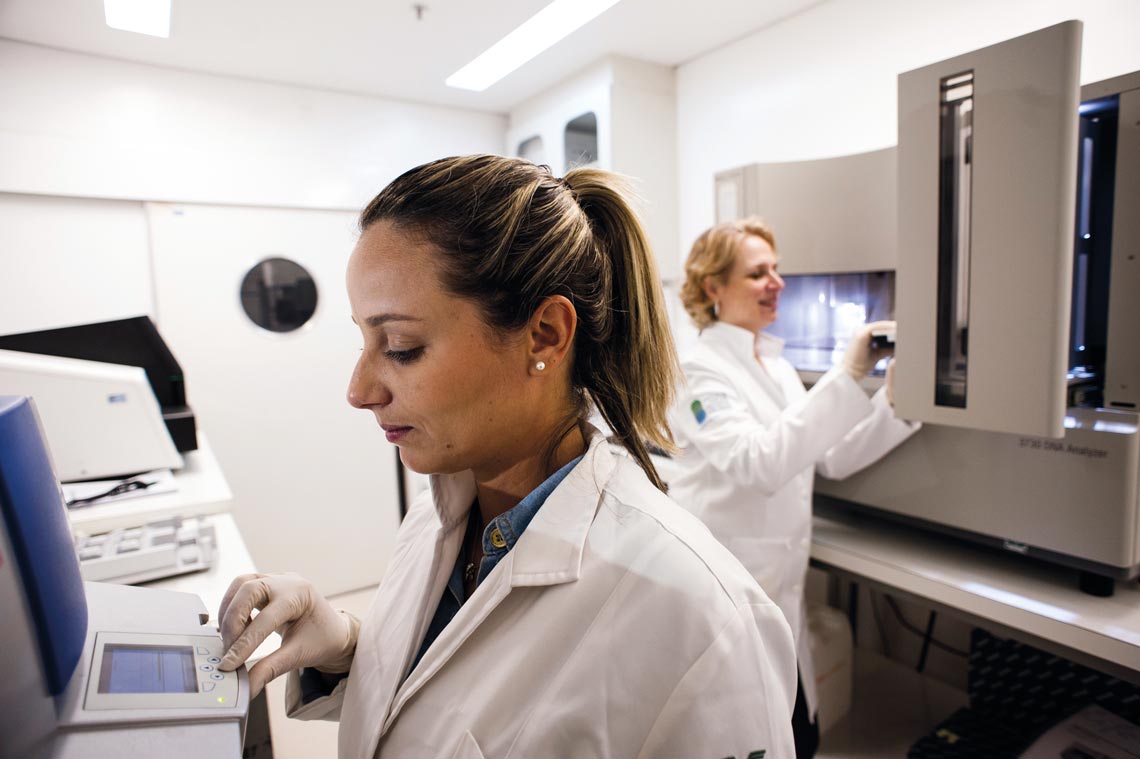 The UNICAMP portal began operating in March and has already seen a surge in equipment requests. At the Gleb Wataghin Institute of Physics (IFGW), user searches have grown between 30% and 50% depending on the instrument. A particle size distribution analyzer at an IFGW laboratory, for example, was recently booked by researchers from another UNICAMP unit. “This was our first request for this piece of equipment in quite a while,” says physicist Pascoal Pagliuso, who heads the institute. Three requests were received concurrently for decharacterization and disposal of X-ray machine heads—another service offered by IFGW on the portal—compared with an average of only one request per year previously. “The machines and services were already available on our website, but the new portal appears to have increased their visibility on the web,” says Pagliuso. In addition to the 12 instruments available at IFGW’s Core Laboratory (LAMULT)—including microscopes, spectrometers, and diffractometers—the institute also offers access to about 50 instruments at other research laboratories and departments.

Created last year, the USP Core Facilities Center currently offers access to two laboratories at the Polytechnic School and 17 pieces of equipment at different units. The number of cores and available instruments is expected to grow over the coming months, with 25 cores and laboratories currently being cataloged, and at least another 100 with potential to be placed in the network. The platform offers equipment-management tools that are centralized within the Support Foundation of the University of São Paulo (FUSP). “These tools are designed to streamline laboratory routines and spare laboratory managers the need to handle bureaucratic tasks,” says Sylvio Canuto, a professor at the Institute of Physics and associate dean for research at USP. Facilities can be booked online and users receive clearance after paying barcoded pay slips, which are automatically generated by the system. In general, laboratories charge lower fees for researchers from host universities, and higher fees for users from other institutions and companies. USP is looking to organize its shared facilities to better manage expenses on maintenance and hiring technicians, for which there is significant demand from researchers and departments. The university plans to issue a request for proposals for preventive maintenance, but will wait a few months until additional units are placed on the platform. “This will allow time to determine which facilities are used most and prioritize these in our maintenance investment,” says Canuto. “This will also inform new vacancies for technicians at facilities high in demand.” 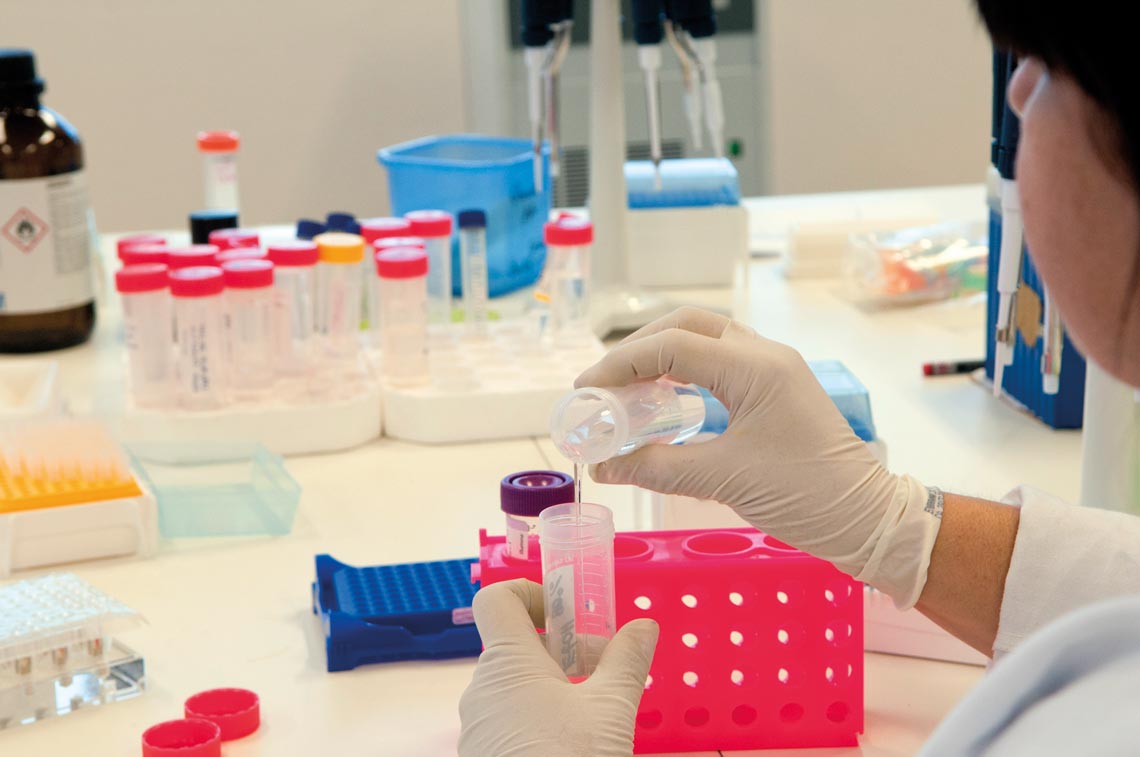 Having technicians available for support is important in expanding the use of available instruments. “Access to equipment is often limited to certain days of the week, or to hours of the day in which technicians are available,” says Watson Loh. There is another case to be made for shared facilities: revenue from these services can be used toward maintenance. “Often a R$1-million piece of equipment will remain out of service for long periods of time until funding is available to buy parts costing, say, R$10,000,” says Munir Skaf.

USP and UNICAMP have each independently set up robust shared-facilities cores in recent years where available equipment has been or will soon be integrated together. Examples include USP’s Premium Network and its Core Research Facilities Center (CEFAP), at the Institute of Biomedical Sciences, which since 2014 has provided users across the state with an offering of sequencing, live-cell imaging, mass spectrometry, and other services—FAPESP provided US$4 million in funding to purchase equipment. Initiatives at UNICAMP include the Core Laboratory for High Performance Technologies (LaCTAD), a facility opened in 2013 to support research in genomics, bioinformatics, proteomics, and cell biology. 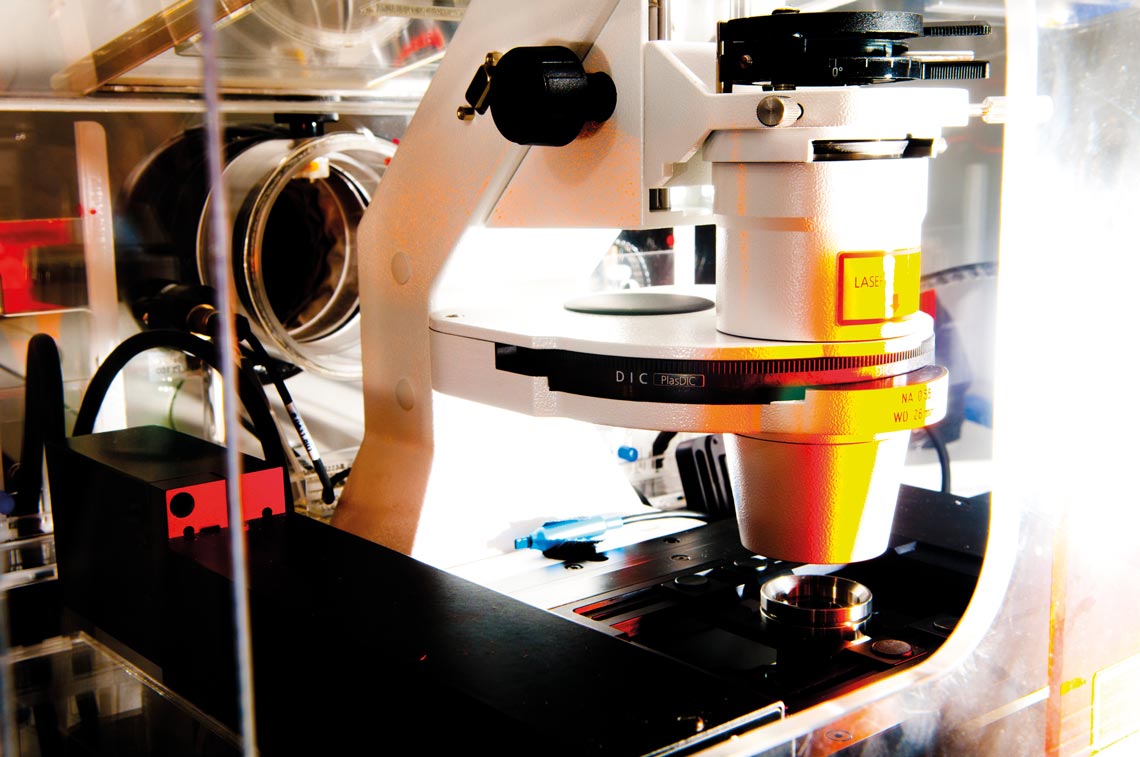 FAPESP, which provides funding for research infrastructure through regular loan facilities and as part of the EMU program, requires that medium and large-sized instruments that are of interest to other researchers be made available for shared use. The websites operated by laboratories and research institutes in São Paulo State where Foundation-funded equipment is available are listed at www.fapesp.br/emu/. The list is sorted by type of instrument, institution or city. “This listing shows only equipment purchased with funding from FAPESP; other agencies, such as FINEP, also fund core facilities and have their own listings. That is why it is important to have central portals cataloging all facilities available at a given institution,” says Munir Skaf of UNICAMP.

Débora Chad, a professor at USP’s Institute of Biosciences and assistant to the associate dean for research at USP, believes individual university cores could be a steppingstone toward a platform aggregating all available research equipment in the state of São Paulo. She cites the UK as a case in point, where equipment located at universities across the country has been cataloged on a single portal (equipment.data.ac.uk) operated by the Engineering and Physical Sciences Research Council (EPSRC). “This is something worth replicating in São Paulo. USP researchers resident in noncapital cities could find the equipment they need closer by, instead of having to go to São Paulo City,” says Chadi.