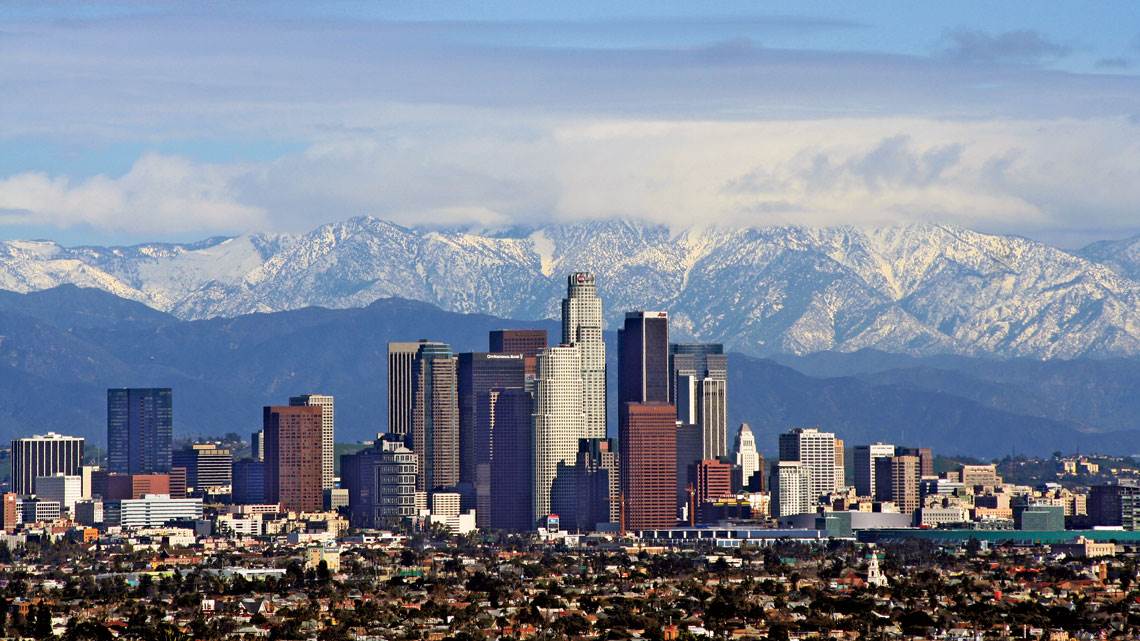 Los Angeles, California, which receives nearly 70% of its drinking water from forested regions

Despite occupying less than a third of the country’s territory, the USA’s national forest system produces almost half of all water used in the country. Hydrologist Ning Liu of the US Department of Agriculture’s Forest Service and his colleagues mapped lakes, rivers, and other surface water bodies and analyzed more than 5,000 public water networks. They observed that at least 10% of the water consumed by 125 million people—nearly 40% of the country’s population—is produced in forested regions. In the western US where the climate is drier, half of the water supply of 39.5 million people relies on forests (Water Resources Research, May 12). The scientists warned that wildfires, deforestation, and climate change are threatening the existence of these forests, which should be therefore prioritized by environmental conservation policies and initiatives.