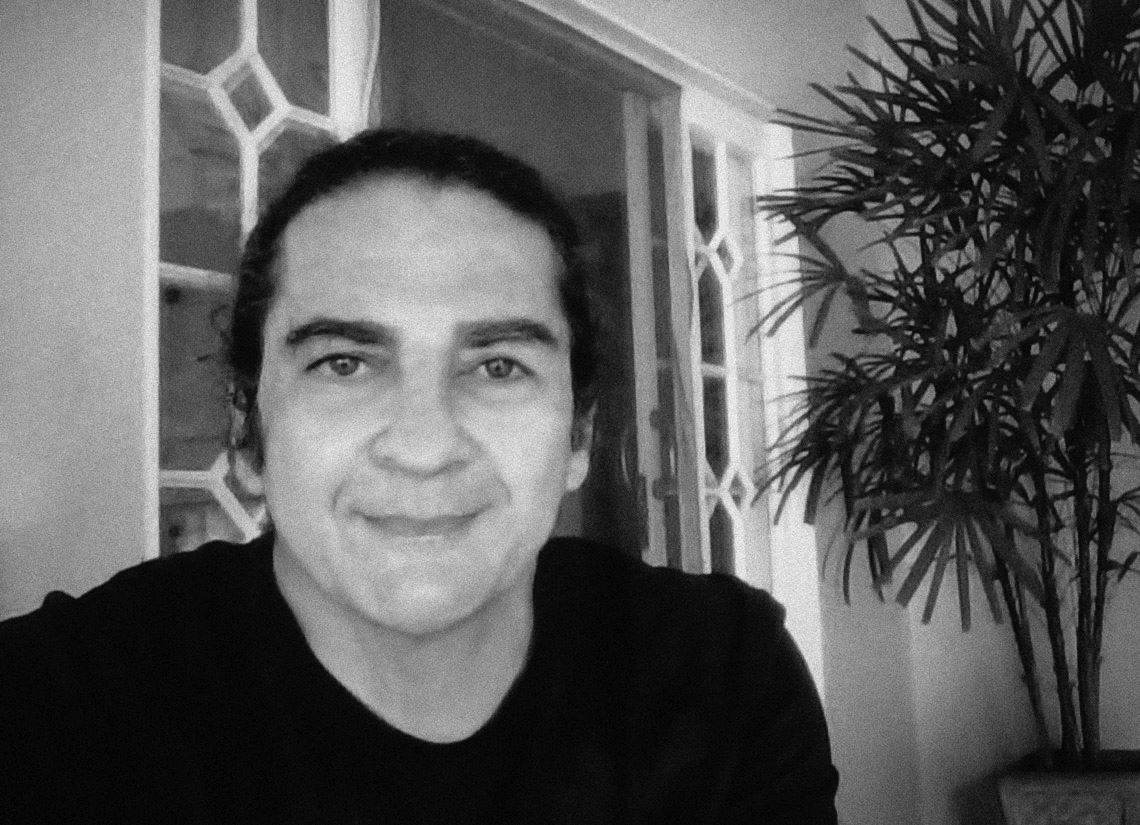 Having focused his career on research in microbiology and molecular biology, Gustavo Henrique Goldman, from Rio de Janeiro, has spent more than 30 years searching for genetic information that can better explain the evolution and behavior of fungi, more specifically
Aspergillus fumigatus, which causes the lung disease known as aspergillosis.

A professor and lab coordinator at the Ribeirão Preto School of Pharmaceutical Sciences (FCFRP) of the University of São Paulo (USP), Goldman was announced as the winner of the 2021 ASM Moselio Schaechter Award in Recognition of a Developing-Country Microbiologist. Considered one of the most important awards in the world in this field, it is granted by the American Society of Microbiology (ASM), based in Washington DC, the capital of the USA. “Receiving this award is an acknowledgement of the increasingly professional level of microbiology research carried out in Brazil, which gives our scientists a greater reputation around the world,” says Goldman, the first Brazilian awarded by the institution. The award is scheduled to be bestowed in June next year, at the association’s annual meeting.

Goldman has a degree in biology from the Federal University of Rio de Janeiro (UFRJ). After graduating in 1983, he was offered a position working on the construction of the Tucuruí hydroelectric plant in the state of Pará. As part of the project, he created a germplasm bank of wood and fruit tree species found in the area of the reservoir. “We took the material to a nursery and planted it on an island near the facility,” he says. “We were thus able to preserve a sample of the region’s genetic diversity.” During his master’s degree in microbiology at USP’s Luiz de Queiroz College of Agriculture (ESALQ), Goldman focused on studying Aspergillus niger, investigating how to genetically improve the fungus to produce cellulase, an enzyme used in the production of animal feed. He completed his PhD in molecular biology at Ghent University, Belgium, in 1993, having studied the fungus Trichoderma harzianum, widely used to control other pathogenic plant fungi.

Despite being most frequently found on the ground, Aspergillus fumigatus can also infect animals and humans if inhaled. This is because it is resistant to high temperatures of up to 44 degrees Celsius (°C), classifying it as a thermotolerant fungus. “We can say that 37 °C is its favorite temperature,” says Goldman. Aspergillosis affects people weakened immune systems and can spread invasively, causing pneumonia, bronchitis, and even death. “Although it causes more deaths than malaria and tuberculosis, unfortunately fungal diseases are highly neglected.”

In studies carried out in the laboratory he runs at FCFRP, Goldman and his team are attempting to understand how Aspergillus fumigatus responds to stress resulting from immune system processes using mitogen-activated protein kinases, important genetic determinants in how the fungus survives and multiplies. “We already have a functional classification of several genes that encode transcription factors, which is important to understanding different stresses faced by the organism when developing resistance or tolerance to antifungal drugs,” he concludes.