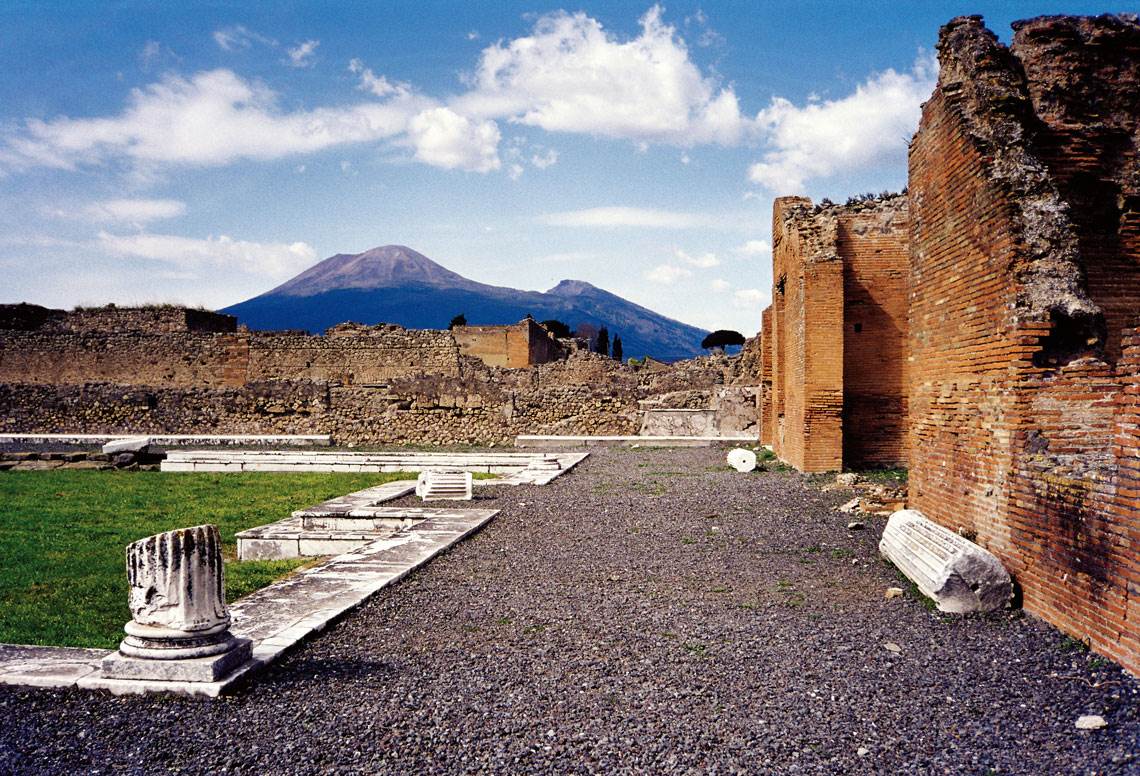 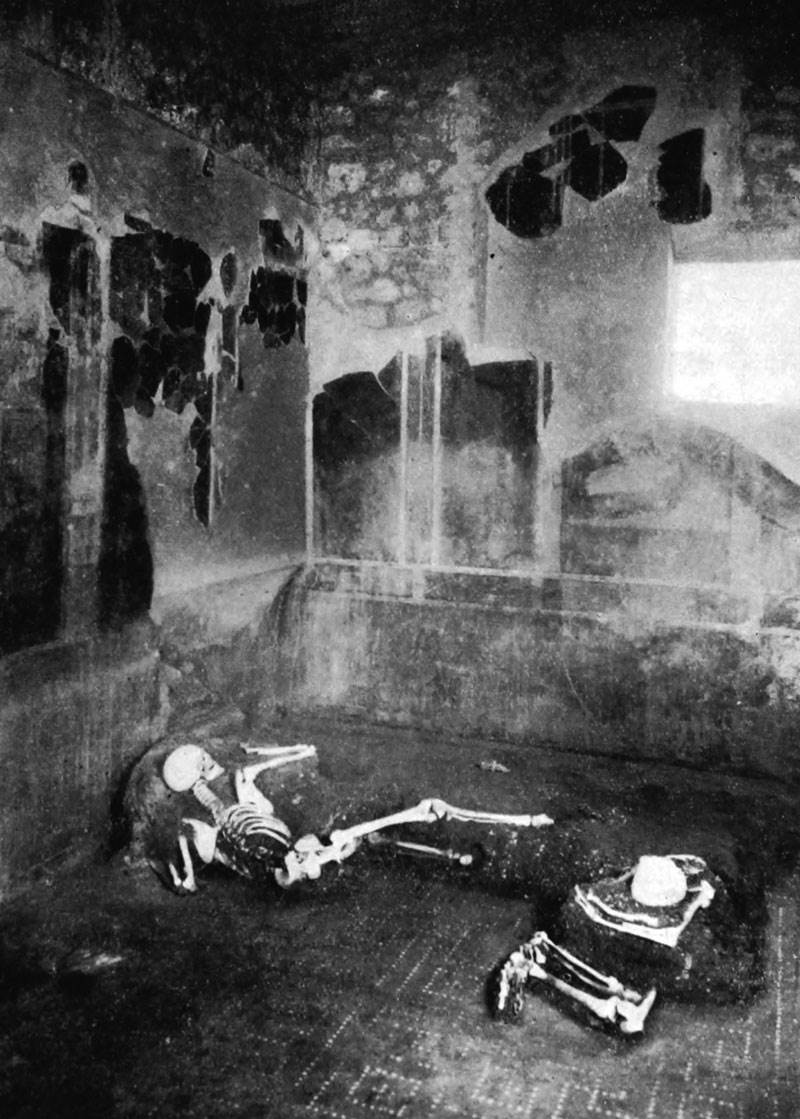 An international group of researchers, including Brazilian PhD student Thomaz Pinotti from the Federal University of Minas Gerais (UFMG), has sequenced the genome of one of the ash-covered victims of the Vesuvius volcanic eruption in the Roman city of Pompeii, which occurred in the year 79 AD. Led by geneticist Gabriele Scorrano of Tor Vergata University of Rome, the team extracted DNA from the remains of a man and a woman found in what archaeologists call “the house of the craftsman” in 1914. Studies of the skeletons indicate that the man was aged between 35 and 40 and the woman was 50 or older. The scientists sequenced the DNA of both victims, but were only able to extract useful information from the genetic material of the male skeleton. The analysis identified lesions in one of the vertebrae and DNA sequences compatible with bacteria of the genus Mycobacterium, which includes the bacterium that causes tuberculosis (Mycobacterium tuberculosis), suggesting that the man may have had the disease before he died (Scientific Reports, May 26). Comparisons with the DNA of 1,030 individuals from the time and 471 modern humans from western Eurasia indicate that the man’s genetic material shared similarities with the inhabitants of the central region of imperial Rome.