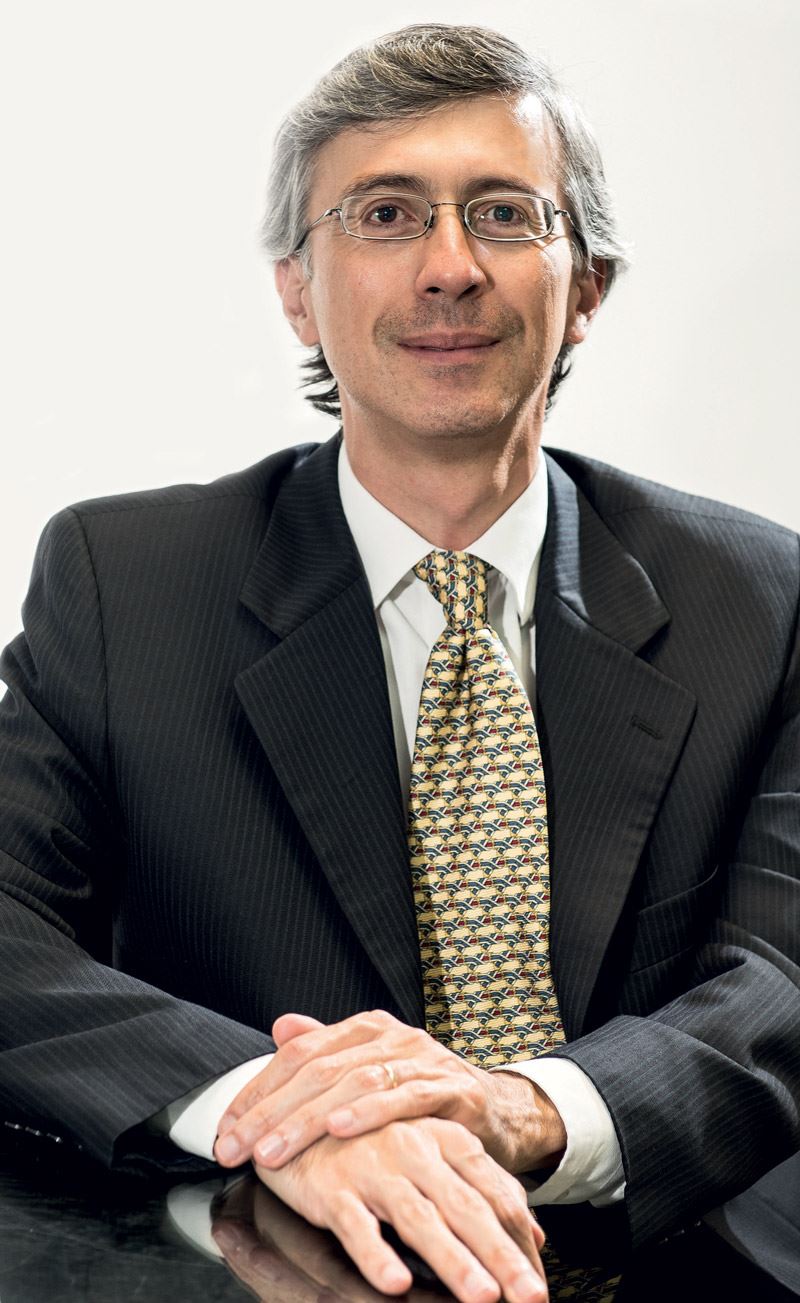 Eduardo CesarIn a decree published in the Official São Paulo State Gazette on May 12, 2020, the governor of São Paulo, João Doria, reappointed Fernando Menezes de Almeida as administrative director of FAPESP for a further three years. Menezes de Almeida was chosen from a list of three candidates provided by the Foundation’s Board of Trustees. He is a professor at the Law School of the University of São Paulo (USP), where he also studied his undergraduate degree and PhD. Since 2014, he has led the university’s Triangular International Higher Education Partnership (PITES) program, an agreement between USP and the Jean Moulin Lyon 3, Lumière Lyon 2, and Jean Monnet de Saint Étienne universities in France that allows Brazilian students to obtain a licence en droit, a law degree recognized across Europe. Menezes was Deputy Secretary of Science, Technology, and Economic Development for the State of São Paulo from 2003 to 2006, and an advisor to the FAPESP president from 2007 to 2016. Since 2017, he has been the Foundation’s administrative director.