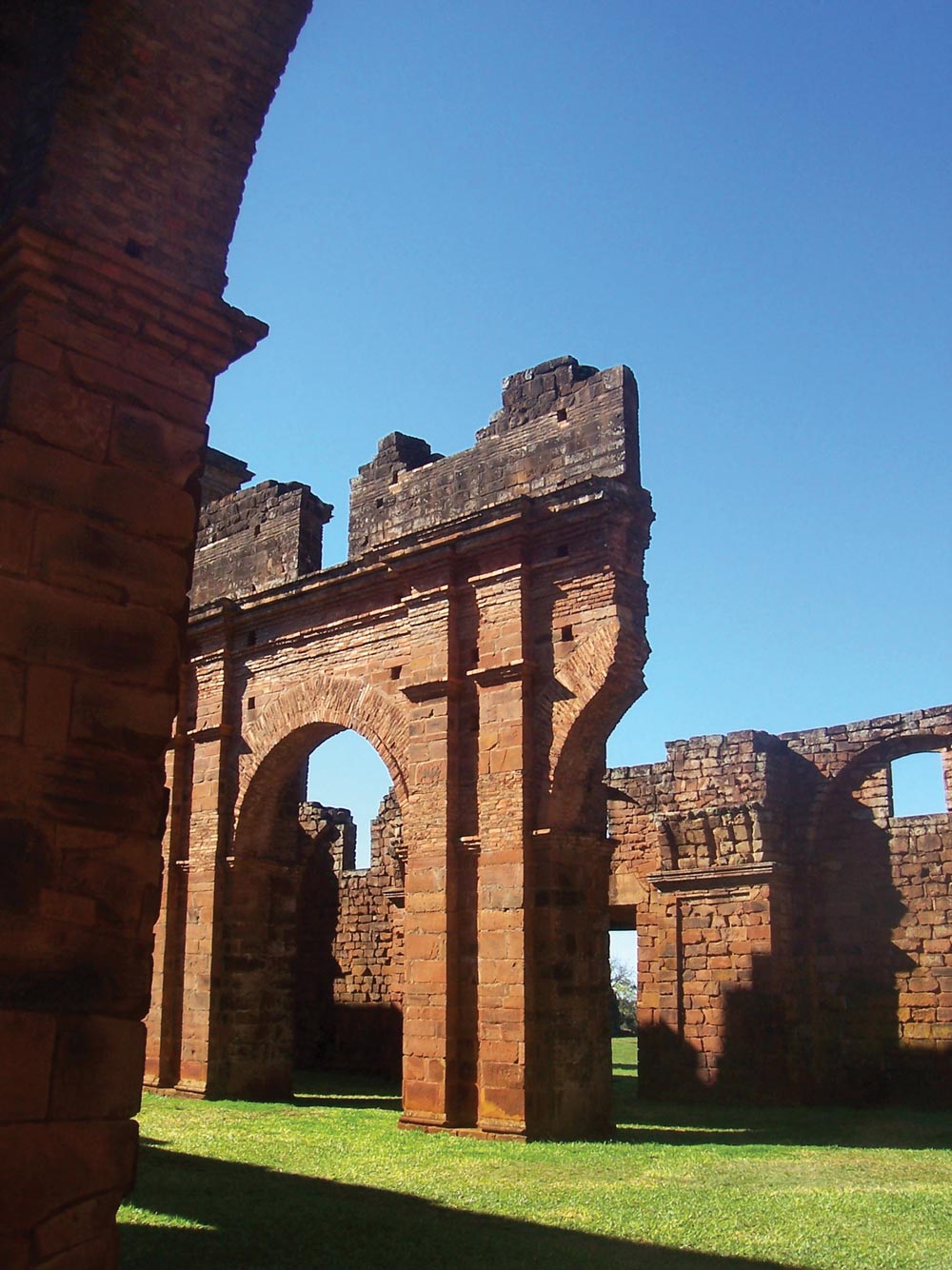 In 1609, Jesuit missionaries began visiting the Guaraní peoples on the border between Argentina, Brazil, and Paraguay. Over a century and a half, they taught children to read and write, men to carve wood, and women to embroider. The religious teachers were expelled from South America in 1767, but their missions still influence the education and income levels of Guaraní people and their descendants living in nearby regions, according to a study by Colombian economist Felipe Valencia Caicedo, from the University of British Columbia, Canada. Based on data from archives in the Vatican, Spain, Paraguay, and Argentina, Caicedo found that for every 100 kilometers you move away from the nearest former mission location, poverty rates increase by an average of 10%, while the average schooling time decreases by 0.7 years, due to the specialist skills and agricultural technologies learned from the Jesuits (The Quarterly Journal of Economics, October 8). The study also found that people living in areas closer to the mission sites earn about 10% more than residents of neighboring regions where the Jesuit missions were abandoned or undertaken by the Franciscans, another religious order who valued health more than education.