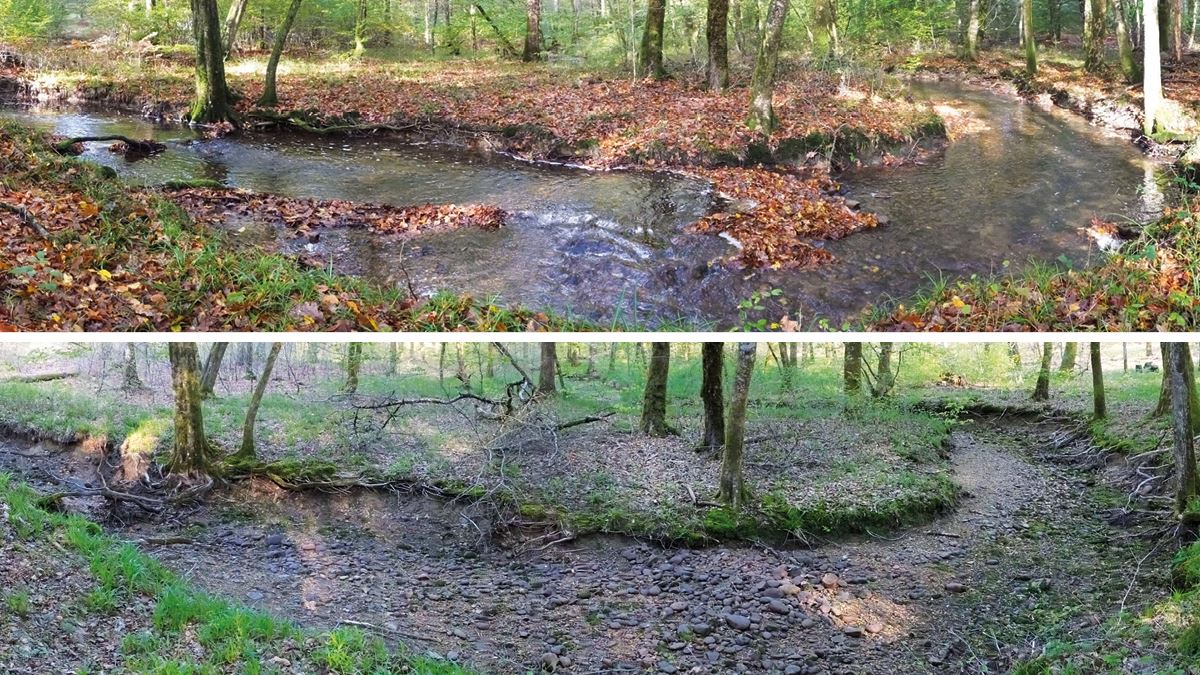 More than half of the world’s rivers and streams have a stretch that dries up for at least one day each year, according to a study conducted by an international team led by researchers from McGill University in Canada and the French National Research Institute For Agriculture, Food, and Environment (INRAE). The group combined data on the flow of rivers and streams in 5,615 locations around the world with information on local hydrology, climate, and geography, creating a model capable of estimating the probability that a given stretch would dry up at some point in the year. According to the model, which made predictions for the entire length of the watercourses, between 51% and 60% of the world’s 64 million kilometers of rivers and streams are intermittent. In regions with hot, dry climates, the 95% of stretches dry up for at least one day a year (Nature, June 16). The study also found that intermittent rivers are much more numerous than previously thought, occurring in all climates and biomes, including wetter regions such as West Africa and the Amazon.