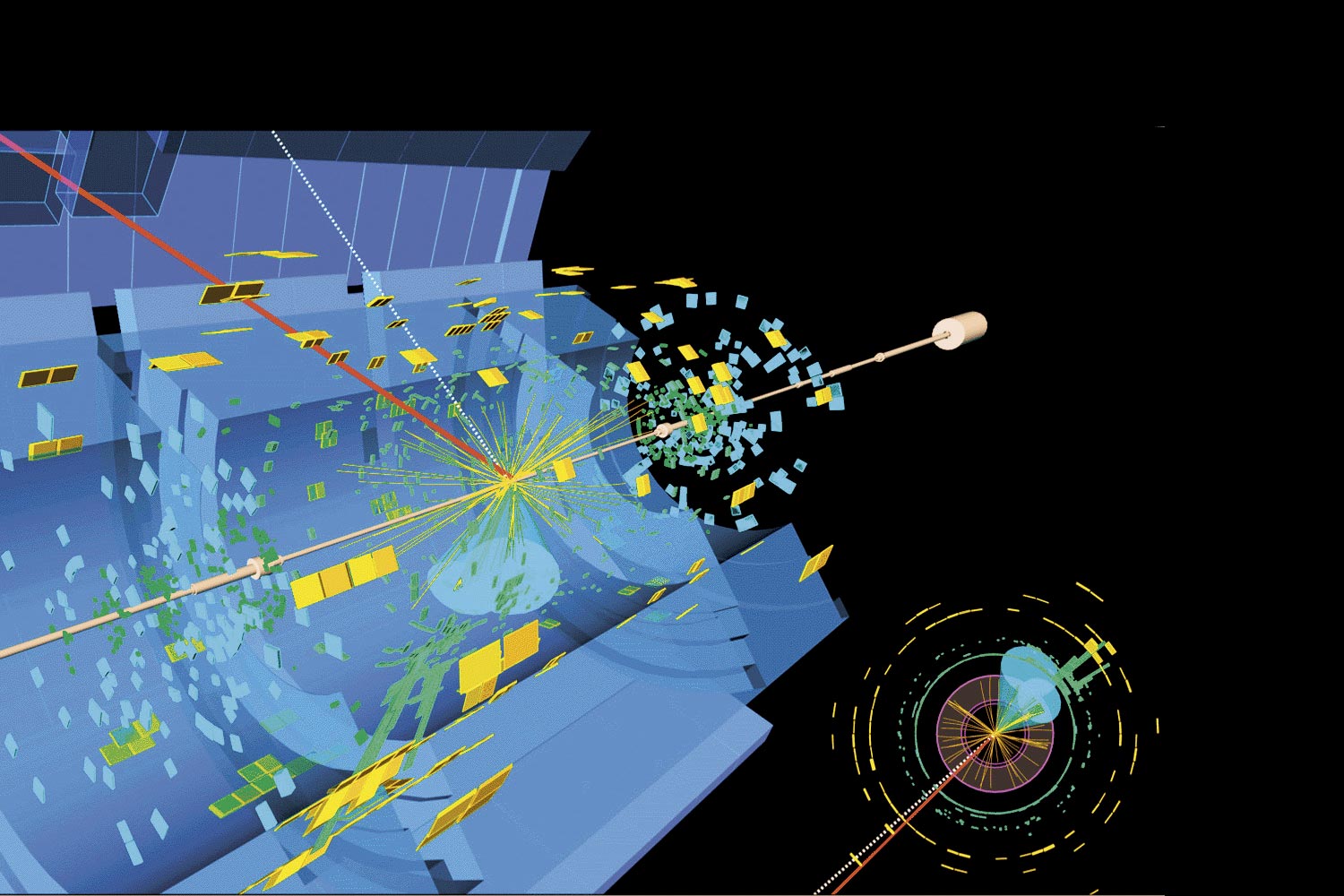 Since the discovery of the Higgs boson particle in 2012, physicists have been investigating how this elementary particle interacts with others by analyzing the results of collisions between proton pairs in the Large Hadron Collider (LHC) at the European Organization for Nuclear Research (CERN), on the border between France and Switzerland. On August 28, the ATLAS and CMS teams, two of the main collaborations working at the LHC, presented studies confirming that Higgs boson particles transform (decay) into a pair of bottom quarks, two elementary particles that can combine to form more complex ones (Physics Letters B, November 10). The bottom quark is the second heaviest of the six known quarks. The results confirm the prediction of the standard model of elementary particles, which explains how matter operates at the subatomic level. According to the model, the Higgs boson should decay into bottom quarks 60% of the time. Despite being the most likely type of decay, the process is still difficult to observe, because bottom quarks are also produced in other ways during proton collisions, hindering detection of the Higgs boson decay. Experiments at the LHC have already enabled scientists to observe the Higgs boson transforming into top and bottom quarks and tau leptons. The observations are consistent with the hypothesis that the mass of these particles is influenced by their interaction with the Higgs boson. Researchers now hope to see the rarer event of Higgs boson particles decaying into much lighter particles known as muons.