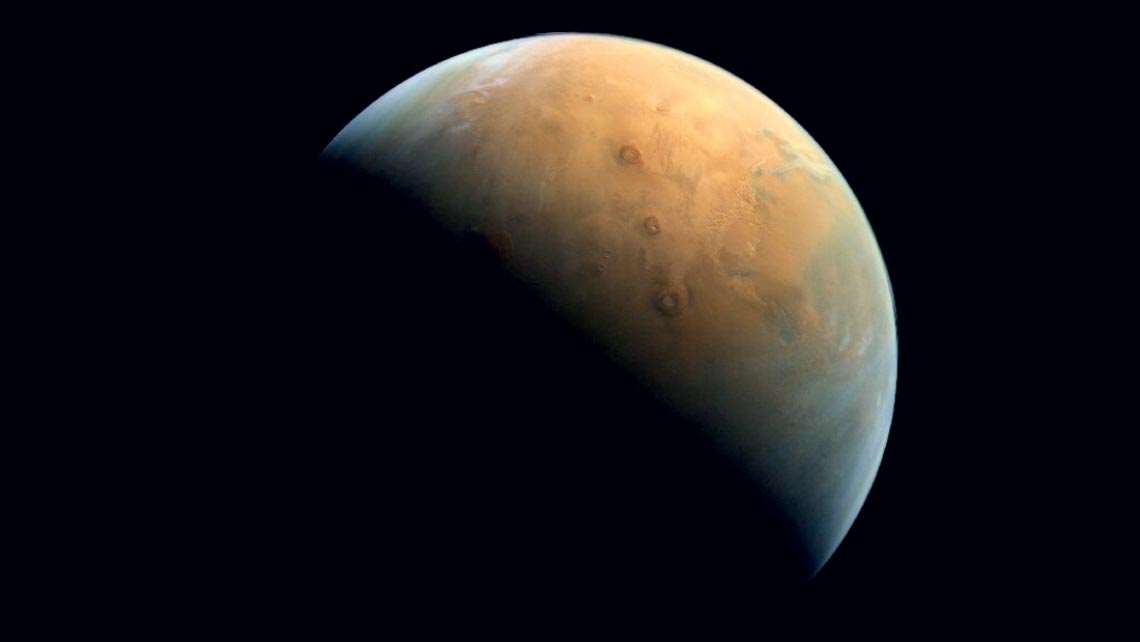 The exploration of Mars was given fresh impetus last month with the arrival of three spacecraft, each controlled by a different nation. The first was the space probe Hope, or Al-Amal in Arabic. It was built and operated by the Mohammed Bin Rashid Space Center in Dubai, United Arab Emirates, in partnership with the University of Colorado Boulder, in the USA. It entered orbit around Mars on February 9 and will remain there to study the planet’s meteorology. On Febryary 10, Tianwen-1 (“heavenly questions” in Mandarin), China’s first successful interplanetary mission, completed its first orbit around the red planet. By May, the Chinese space agency plans to land a rover to explore the terrain in the largest sedimentary basin on the planet: Utopia Planitia. On February 18, NASA’s fifth Mars rover, Perseverance, landed on the planet. It will investigate part of the Jezero crater, the oldest terrain ever explored on Mars, which was a lake 3.9 billion years ago. The rover is accompanied by the Ingenuity aerial vehicle, which is expected to become the first aircraft piloted on another planet. 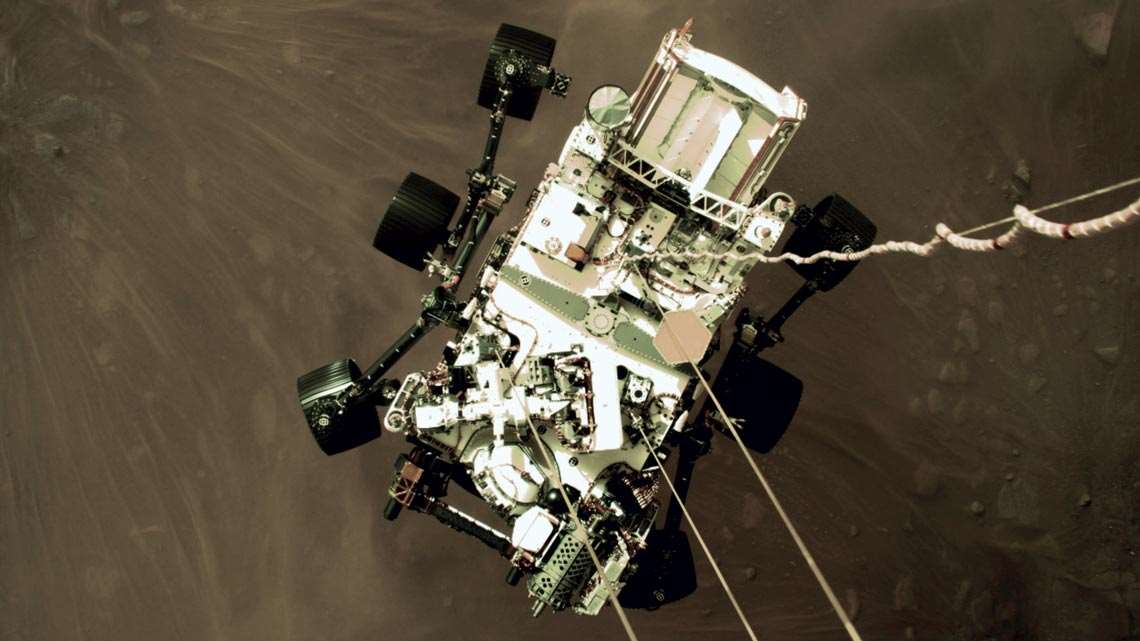