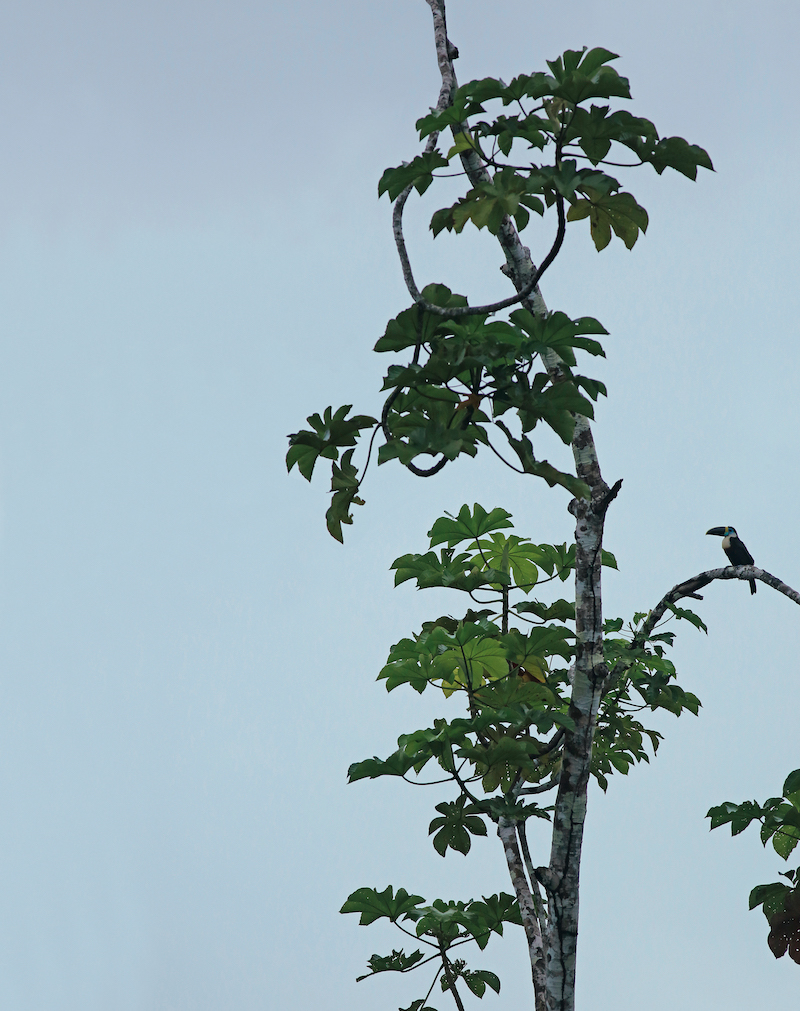 An international collaboration of 85 researchers from 16 countries is attempting to better understand the mechanisms behind the regeneration of cleared tropical forests in Latin America. The most recent study by the group, named 2ndFOR, found that the composition of tree species that occurs during the regrowing process—known as forest succession—depends on the wetness of the deforested area.

In an article published in the scientific journal Nature Ecology & Evolution on April 22, the scientists showed that in wetter tropical forests, the first species to regrow in deforested areas are the lighter and softer woods, which grow faster and are less commercially valuable. The denser, harder wooded trees, which take longer to develop and receive a higher price on the market, regrow later. This behavior is expected and is in line with traditional theories on the natural reforestation of degraded areas. However, in drier forests, the opposite scenario occurs: hardwood trees regrow first, followed later by softwood trees.

“We were surprised to see completely different succession pathways for forests in rainy and dry areas,” said Lourens Poorter, an ecologist from Wageningen University in the Netherlands and lead author of the study. The researchers also looked at forests in intermediate climates that were midway between wet and dry. In these cases, they observed that the initial regeneration process included both hard and soft trees. Over the long term, after a few decades of regrowth, both dry and wet forests tend to converge, with numerous tree species of both hard and soft types.

Emphasis on reserving areas of forest for regeneration has grown in recent decades, mainly as a result of discussions on climate change. As carbon dioxide (CO2) emissions rates continue to rise, secondary forests have become increasingly important in the fight against global warming because growing trees absorb more carbon.

How wet or dry a forest is can drastically alter the way a deforested area begins its regeneration process. Some plant species need the forest canopy to protect them from the sun so that they do not dry out. In dry forests, therefore, in comparison to softwood species, dense hardwood trees, which are more tolerant of low water levels, grow better at the beginning of the reforestation process. Once they are established, the softer wood species, which die more easily when faced with a lack of water, follow.

In wet forest areas, because there are no severe droughts, less dense trees regrow faster from the start, as they are more efficient at absorbing nutrients. This scenario explains why cecropia trees, which are light and hollow, are abundant in secondary forests in rainier climates such as the Amazon, while those in drier climates feature denser hardwood species. 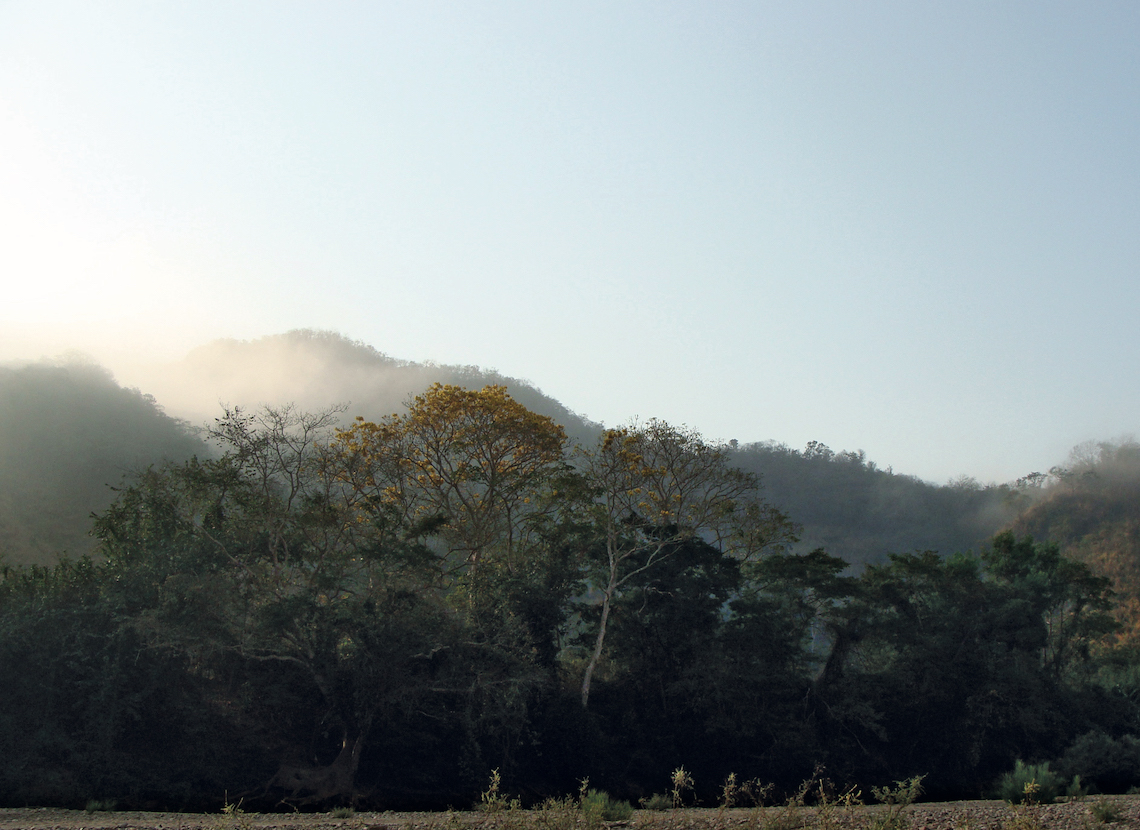 Dry forest in the Chanela region of MexicoAedrake09 / Wikimedia Commons

Climate change is the driving force behind many of the public policies adopted to regenerate deforested areas. A group of 30 countries has already committed to restoring 91 million hectares of forests—an area the size of Venezuela—by 2020. To meet the Paris Agreement’s CO2 reduction targets, 350 million hectares of deforested areas need to be recovered by 2030. How this will be achieved, no one knows.

According to studies by 2ndFOR, direct forest restoration strategies that involve planting seedlings do not always work. Soil degradation, fires, and competition with invasive plants can all compromise the results of this approach. “If possible, reforestation should rely on natural regeneration, known as passive restoration. It is cheaper and leads to more diverse and resilient vegetation,” says ecologist Ima Vieira, from the Emílio Goeldi Museum of Pará, an institution affiliated with 2ndFOR. “In degraded areas where natural regeneration is difficult, however, planting trees is a good alternative.”

A paper published by the group in the journal Science Advances in March 2019 indicates that, on average, secondary tropical forests need 20 years to recover 80% of the species richness found in a mature preserved forest. The time needed to reach a species richness level equal to that of a mature forest is even longer. “Although most species recover quickly in a regrowing forest, it can take centuries before it has the same species richness as the original forest,” says Brancalion. “In fact, we don’t know if it’s possible to ever reach that point because we usually have no idea of the diversity that existed in the deforested area in the past.”