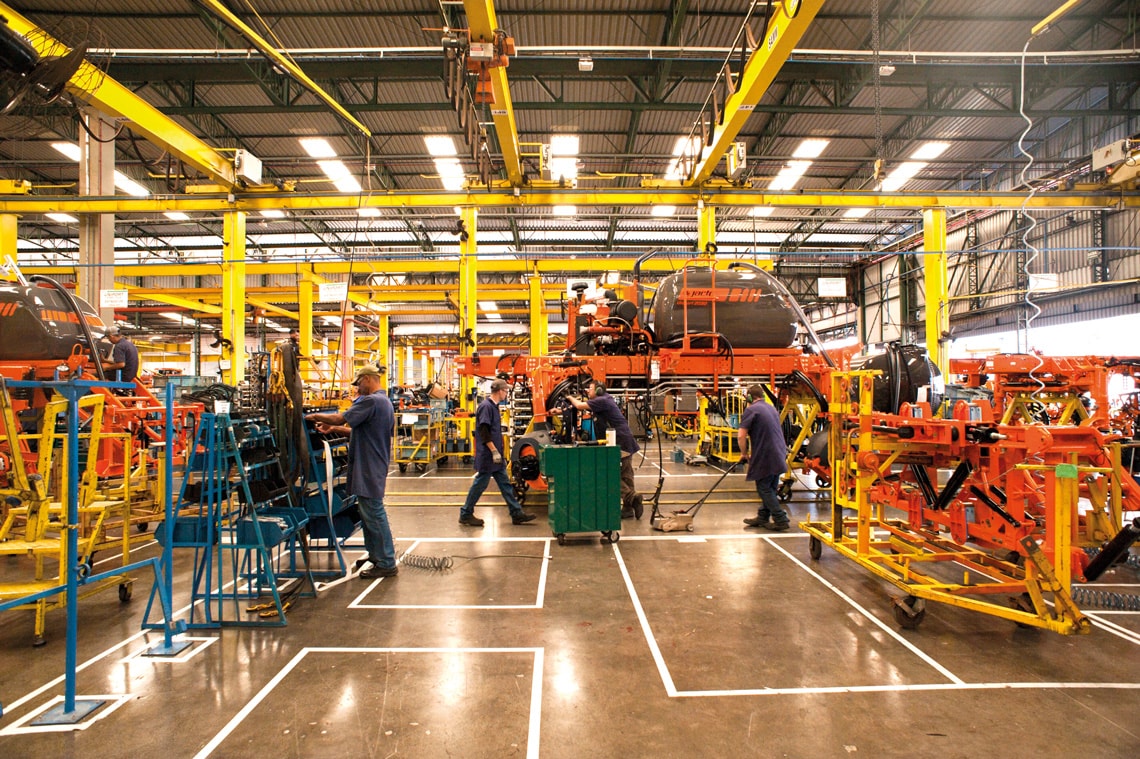 Faced with a future where there are fewer job opportunities, how much paid work do we need to do to reap the mental and psychological benefits associated with it, such as social inclusion and improved self-esteem? To determine the optimal amount of work required to provide a sense of personal wellbeing and life satisfaction, researchers at the universities of Cambridge and Salford in the UK examined data from the UK Household Longitudinal Study (2009–2018) to monitor 71,113 people aged 16 to 64 who changed their total working hours over the nine-year period (Social Science and Medicine, June). The survey indicated that the risk of mental health problems falls by an average of 30% when a person leaves unemployment or maternity leave for paid work of up to eight hours per week. Working more than that, however, offers little increase to wellbeing and life satisfaction. The researchers observed that life satisfaction levels increased by about 30% among men working for eight hours per week. Women, however, only reached the same level of satisfaction when they worked 20 hours a week. “If there is not enough for everybody who wants to work full-time [40 hours a week], we will have to rethink current norms,” says Salford University researcher Daiga Kamerade, lead author of the study, in a statement released by the University of Cambridge. “This should include the redistribution of working hours, so everyone can get the mental health benefits of a job, even if that means we all work much shorter weeks.”