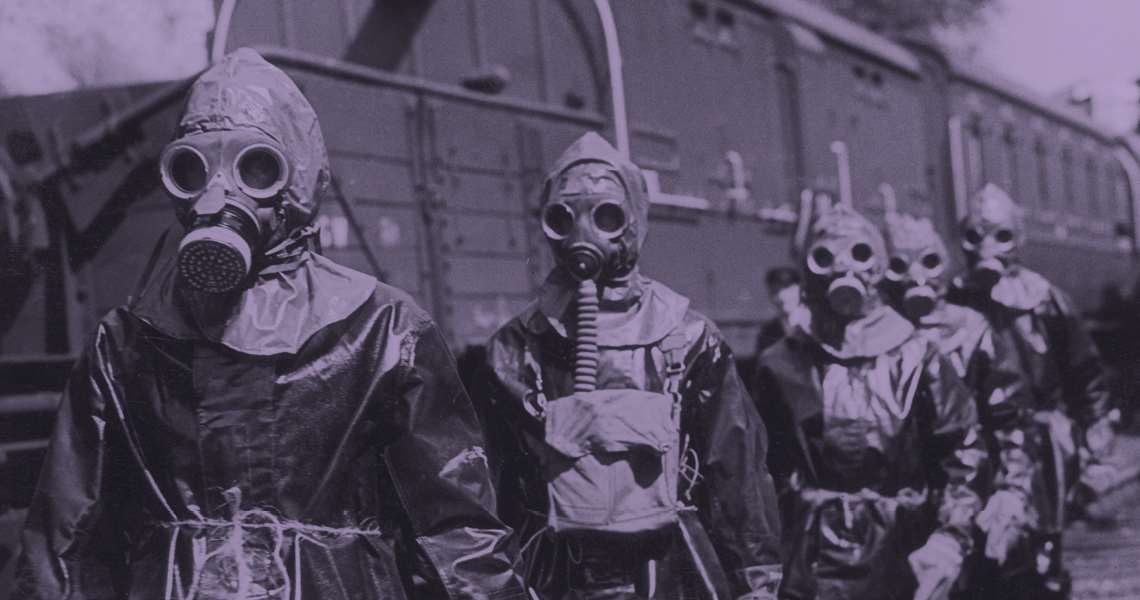 The resilience of predatory journals, which publish scientific articles in exchange for money without submitting them to a genuine peer review, has led to a new front in the fight against them: seemingly unable to get rid of them altogether, attempts are now being made to reduce the damage they do to the credibility of scientific communication and the reputations of the authors. The topic was debated at a forum held in December by the Committee on Publication Ethics (COPE), an international organization focused on scientific integrity.

One of the subjects covered was the feasibility of creating a mechanism through which researchers can demand an article is retracted if they discover it has been published it in a fraudulent journal. In most cases, the editors of these journals simply ignore requests from authors or take the opportunity to demand a retraction fee that can amount to hundreds of dollars, essentially holding papers hostage until a ransom is paid. COPE concluded that it would be impracticable to create an authority to demand retractions, since journals hold the rights to the articles they publish.

The common belief that researchers turn to predatory journals to falsely inflate their scientific output simplifies what is a complex phenomenon. Canadian epidemiologist Kelly Cobey of the Ottawa Hospital Research Institute published a survey in the journal BMJ Open in 2018 on the motivations of biomedical authors who published in predatory titles. Almost half of the respondents said they only realized journals had a low reputation after they had already submitted their work. The study also shows that researchers turned to these journals after failed attempts with other publications: one third had seen their paper rejected elsewhere, and of that group, 43% had already received two rejections. Cobey, who participated in the COPE forum, is developing an alternative to existing predatory journal lists, which are often out of date: an open-access platform that provides information on the practices and transparency levels of each scientific journal. “The tool that is being developed will include all journal types, not just open-access ones,” explained Cobey, in contrast to the scope of most lists of fraudulent publications.

Using predatory journals has several harmful effects. One is the risk that the paper can vanish. These publications are often discontinued as soon as they are reported, leaving no traces online. Even if they are not completely removed, major databases such as the Web of Science and Scopus do not usually index predatory journals, meaning articles published in them are rarely cited. Damage to the author’s reputation, however, is probably the biggest problem. Having a paper published in a predatory title, for which there was probably no peer review, can harm researchers in rigorous assessment processes.

There are precautions that authors can take to ensure their work is properly peer reviewed, even if it is being published in a predatory journal. In an article published in Swiss publisher MDPI’s journal Publications in January, psychologist Yuki Yamada of Kyushu University, Japan, compiled a series of tips and recommendations for preserving a paper’s credibility and robustness. One suggestion is preregistration, which is already widely used in medical research and which has been growing in popularity in other fields, such as psychology. In preregistration reports, scientist state their research plans, methodology, and protocols before the study begins. The process increases research transparency and credibility by preventing the hypothesis from being modified or data from being suppressed at the end of the study.

Another recommendation is to obtain independent reviews before publishing an article. Some scientific communication companies that specialize in helping authors edit their manuscripts in English also offer paid peer-review services. The results of the review can be consulted via a link provided by the company, which confirms that the paper passed minimum quality screening. There are free alternatives, such as the Review Commons website (www.reviewcommons.org), where scientists from the biomedical and life sciences evaluate manuscripts before they are published. The reviewers issue a report suggesting improvements and commenting on the paper’s potential in specific disciplinary communities, helping authors choose the most appropriate preprint websites or journals. If the author then chooses to submit their article to any of the 17 journals published by Embo Press, which runs the initiative, the review process is faster, taking into account the considerations of the report. Another service that reviews scientific manuscripts for free is Peer Community In (peercommunityin.org), funded by France’s National Research Institute for Agriculture, Food, and Environment (INRAE). Good quality papers receive a letter of recommendation highlighting their strengths and limitations, in addition to suggesting references. It is also possible to ask for public recommendations. Through online services such as plaudit.pub, researchers registered on the ORCID platform can review and endorse the content of manuscripts. Preprint repositories like PsyArXiv have partnered with the service.

Yamada believes the pressure put on scientists to publish lots of articles makes many of them easy targets for predatory journals—which send frequent and persuasive emails containing false promises. He decided to compile the recommendations to help researchers. “In academia, not being able to publish your work is equivalent to professional death,” he concludes.