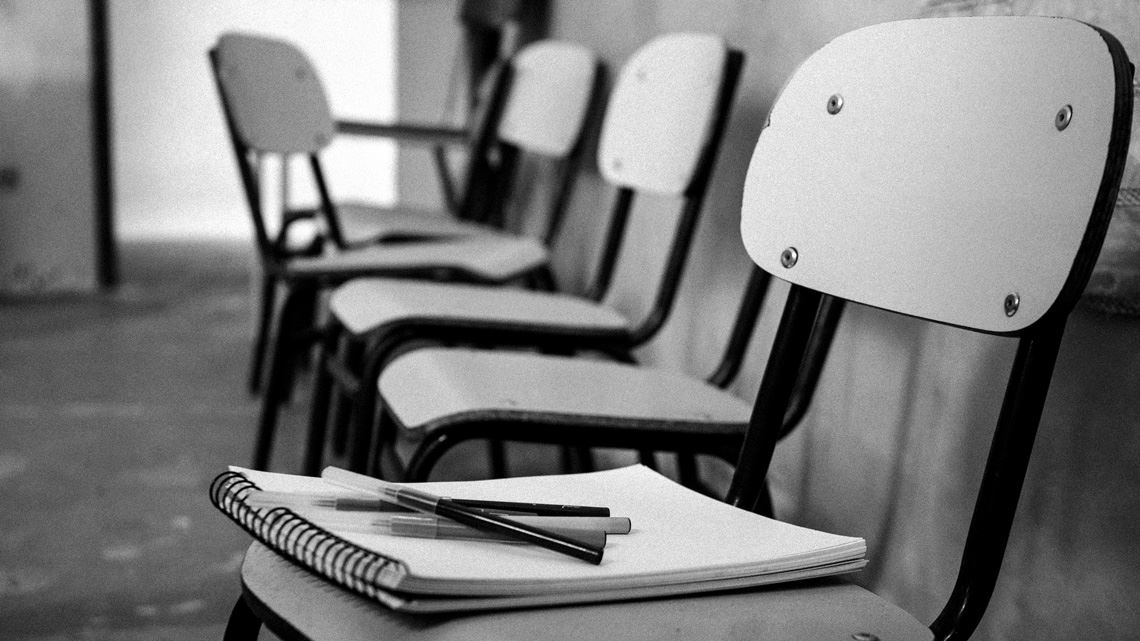 Three recent studies have identified elements that help generate positive performance results in public schools. Besides more access to funding, collaborations between institutions, constantly investing in teacher qualification, and using external assessments to plan improvement strategies are among the common findings of the analyses, which involved medium-sized Brazilian municipalities, such as the city of Ribeirão Preto (São Paulo) and the state of Ceará.

Covering medium-sized Brazilian cities, with populations ranging from 100,000 to 500,000, the study by economists Ricardo Paes de Barros and Laura Müller Machado, from Insper, was commissioned by the Sérgio Henrique Ferreira Chair at the University of São Paulo Institute for Advanced Studies (IEA-USP) in Ribeirão Preto. According to the study, schools from municipalities with a high Human Development Index (HDI) scored up to 1.3 points higher in the Primary Education Development Index (IDEB), which grades schools from 0 to 10. “However, wealth alone does not explain good education results,” states Barros.

When it comes to factors external to the school that positively influence the IDEB, Barros explains that medium-sized cities usually focus more on education—unlike larger ones, where it can be lost among other priorities. “In medium-sized cities, the social prestige of teachers is higher and students are closer, meaning they encourage each other,” explains Barros. Although this also occurs in small cities, medium-sized ones usually win in terms of scale. “Their institutions are larger and can offer several different educational tracks,” says the economist. The research also found that the percentage
of adults with university-level education in the cities contributes to positive IDEB results. “A high number of individuals with university degrees means there are more teachers for the schools, and more pressure from society for good education results.”

When comparing the results from Sobral (Ceará) and Itabuna (Bahia)—both with a population of around 300,000 but with IDEB results of 8.5 and 4, respectively—the Insper economist believes the collaboration with state schools is what makes the difference. “In Brazil, the state of Ceará and the city of Sobral are exemplary in terms of reducing illiteracy. The improvements result from a comprehensive package of education reforms,” says World Bank economist Andre Loureiro. As one of the coordinators of the study that investigated the strategies adopted by Ceará to improve its level of education, Loureiro shares that, 20 years ago, the state had low literacy rates but improved through changes in the way the Tax on the Circulation of Goods and Services (ICMS) was distributed to its municipalities. The state would allocate more money from this tax to towns that made progress toward education, health, and environmental goals.

“Schools also get technical support from the state for literacy programs, as well as rewards for collaborating with institutions that perform poorly,” details Loureiro. Monitoring education results, which guide the education strategies adopted in subsequent years, and supporting teacher qualification efforts are also part of the initiatives. Today, 10 of the 184 municipalities in Ceará are among the top 20 in the IDEB ranking, including Sobral, which scores highest in the country. According to the economist, the World Bank is currently working to take the Ceará model to other regions of Brazil and the world.

Barros’s research also investigated internal issues that affect the IDEB results. One of the key issues is the training of teachers. “Having qualified teachers is important—which we call crystallized pedagogy. But what we call pedagogy in action has a much more significant influence,” says Barros, referring to frequent training and encouraged communication among teachers. “Schools with well-trained teachers, and which invest in pedagogy in action, see an increase of 1.6 in their IDEB score—as in the case of Apucarana,” he shares. Active class councils can increase an institution’s IDEB score by 0.9, according to the study. The institutions whose management boasts a pedagogical focus, and which use external assessments of their students to guide improvements, can score 1 point higher in the IDEB, while those with good infrastructure—such as libraries, laboratories, and naturally ventilated classrooms—can increase their score by up to 0.9 point.

Another study, which was jointly developed this year by researchers from USP, the Federal University of Pernambuco (UFPE), and Tiradentes University (UNIT) in Sergipe, assessed school performance and the causes of heterogeneity in municipal elementary schools in Ribeirão Preto. The research, led by Mozart Neves Ramos, found that, to reduce learning differences in the 5th grade, the Municipal Secretariat of Education should foster collaborations between top-performing schools and those with poor results throughout all grades of the first cycle of elementary school. The exchange of knowledge between institutions was also pointed out as a driver of education improvement in Ceará, according to the World Bank research. To improve the performance of 9th grade students, however, a different strategy is necessary: invest more in the training of mathematics teachers. “With its more than 5,000 municipalities, Brazil is an open-air laboratory in the search for education improvement. The ongoing pandemic is challenging, but it also brings opportunities for system-wide reform,” concludes Ildo Lautharte from the World Bank.