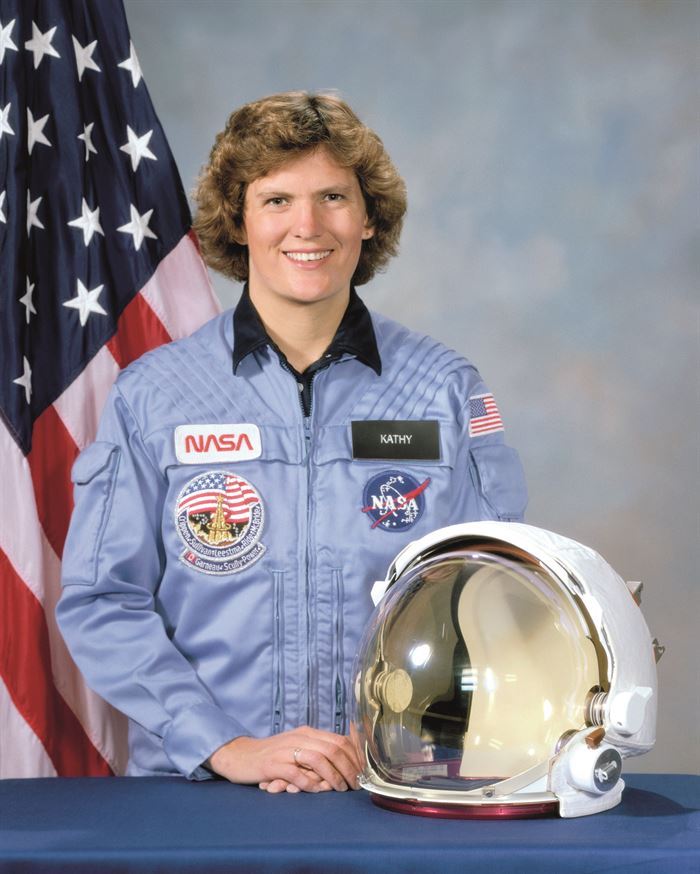 NasaAmerican geologist, oceanographer and former astronaut Kathy Sullivan, 68, is the first person to walk in space and to dive to the deepest point of the ocean, a feat many explorers can only dream of. In 1984, Sullivan was the first American woman to travel into space and complete a spacewalk. After leaving NASA in 1993, she took over as head of the US National Oceanic and Atmospheric Administration (NOAA), and in June this year, embarked on a voyage with explorer Victor Vescovo on the Limiting Factor submarine. The two dove 10,900 meters to the Challenger Deep, the deepest point of the ocean, situated in the Mariana trench in the Pacific. It was the fourth human trip—and the first for a woman—to the location, where the atmospheric pressure is more than a thousand times higher than at sea level. “It’s just magical that we can go to these places because of the ingenuity and engineering prowess of these teams of people,” Sullivan told BBC News.