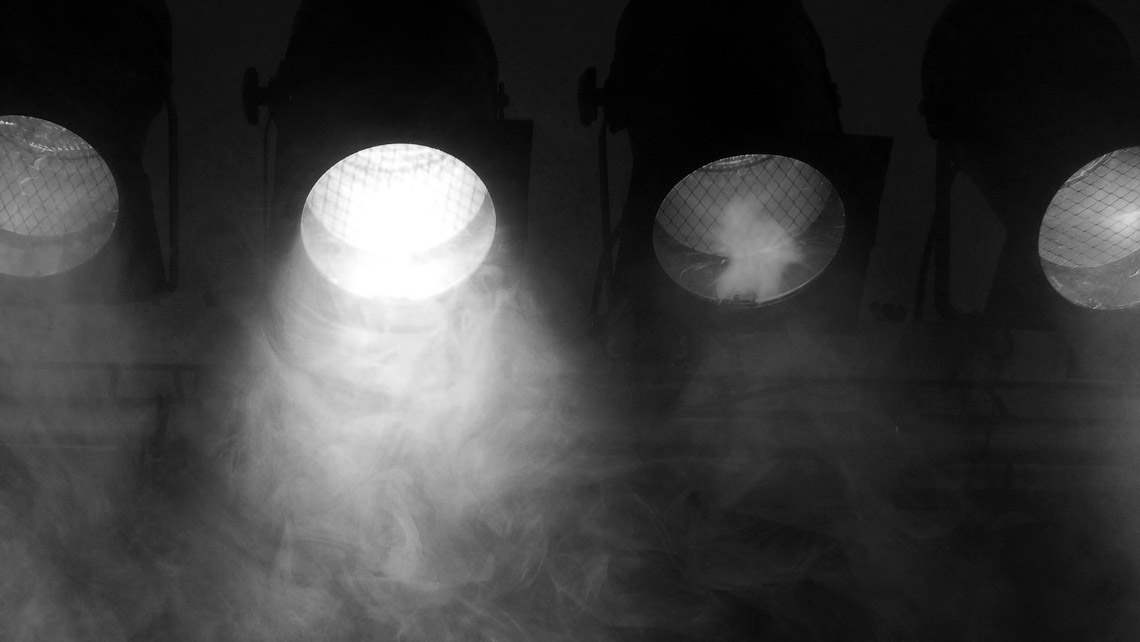 Brazil is one of the ten countries most frequently referenced in scientific publications about COVID-19 around the world. Up to mid-November, there were 2,221 mentions in papers authored by national and foreign groups. The papers address aspects related to the mechanisms and dynamics of transmission of the novel coronavirus (Sars-CoV-2), as well as prevention, diagnosis, and treatment strategies, among other topics. The numbers are provided by LitCovid, a repository created by engineers and data scientists at the United States National Library of Medicine (NLM), which is a collection of more than 190,000 papers on the pandemic.

The platform uses machine learning algorithms to sift through the thousands of documents published every day in journals indexed by PubMed—the world’s largest database of articles and books in the field of human health—and identify those that specifically address COVID-19. Each selected item receives a score that indicates how likely it is to be relevant; papers categorized as irrelevant are then discarded. Then, using automated text classification systems, the tool scrutinizes the summaries of each paper, separating them into distinct categories and by country of mention.

China has been mentioned in 14,648 COVID-19–related papers over the past two years. The United States, United Kingdom, Italy, and India follow, with 13,627, 5,455, 5,399, and 3,901 mentions, respectively. The 2,221 papers that reference Brazil were mostly articles describing and analyzing political, social, and environmental factors related to the spread of Sars-CoV-2 in different regions of the country and the impacts of COVID-19 on specific populations and groups. These are studies on the prevalence of the novel coronavirus among healthcare professionals on the front lines of the pandemic in a specific city or state, or covering the effects of the disease in pediatric, ophthalmic, and cancer patients. “It was as if everyone wanted to contribute in some way to the knowledge that was being built around the world about the pandemic,” says physicist Haroldo Ribeiro, from the State University of Maringá, in Paraná, who studies Brazil’s scientific production. Brazil has generated quality articles, especially in the field of virology. One of the papers considered most relevant by LitCovid was published in Science in April 2021 by the team led by physician Ester Sabino, from the University of São Paulo School of Medicine (FM-USP). The study identified the P1 variant in Manaus and confirmed that the second COVID-19 outbreak in that city was associated with that variant.

As vaccination efforts began to advance in the nation, many groups sought to estimate its effects on populations from different regions and age groups, as well as its effectiveness against certain strains of Sars-CoV-2. One of the papers that stood out was published in July 2021 in The Lancet Microbe. Led by virologist José Luiz Proença Módena, from the University of Campinas (UNICAMP), the paper assessed whether the immune responses caused by Corona-Vac—developed by the Chinese pharmaceutical company Sinovac Biotech and produced in Brazil by the Butantan Institute of São Paulo—and those resulting from COVID-19 infection were able to neutralize P1. “This study was carried out in a context of great concern involving new variants,” shares virologist Fernando Spilki, from Feevale University, in Rio Grande do Sul, one of the authors of the article.

He says that some studies had observed that variants B.1.1.7, first detected in the UK, and B.1.351, identified in South Africa, were able to partially evade the antibody response in individuals who had been previously infected and in those who were had been vaccinated. “We wanted to know if the same was true for P1 in relation to CoronaVac,” explains Spilki. The scientists identified a decrease in the ability of antibodies induced by this vaccine to block the multiplication of P1 over time; this was also true for other vaccines. “This finding was confirmed in the papers by infectious disease expert Julio Croda, from FIOCRUZ (Oswaldo Cruz Foundation), which highlighted the importance of the COVID-19 vaccine booster shot.”

According to Spilki, Brazil’s genomic surveillance capacity was built thanks to experiences involving other viruses, such as dengue, chikungunya, yellow fever, and Zika. “Brazil boasts a highly qualified community of researchers in the areas of molecular virology and epidemiology, which was ready to respond when the new coronavirus pandemic took hold across the country,” points out the researcher. “It could have been better leveraged had more money been invested in science in recent years.”

There were also many papers reporting cases, such as those on individuals who were reinfected with the new coronavirus or who caught COVID-19 and some other disease at the same time, such as dengue and Chagas. Many also included letters and opinion pieces pointing out errors and negligence by the federal government in its handling of the pandemic. One of the most significant publications was the May 2020 editorial in The Lancet, which highlighted the seriousness of the pandemic in Brazil and criticized President Jair Bolsonaro, calling him “the greatest threat to Brazil’s COVID-19 response.”

Because they are restricted to specific contexts and offer incremental contributions, several papers produced by Brazilian groups have been published in low-impact journals. “The data reflects a characteristic phenomenon in Brazil,” highlights epidemiologist Pedro Hallal, from the Federal University of Pelotas (UFPEL), in Rio Grande do Sul. “We produce many articles, but they do not have a high international impact.” LitCovid data also indicates that the periods with the highest number of COVID-19 papers referencing Brazil were August and September 2020, and June and July 2021, precisely during the most acute phases of the first and second waves of the pandemic across the nation. One of the most relevant papers published at that time is Epicovid-19, the first and most comprehensive population survey on the incidence of the new coronavirus carried out in Brazil. The study was led by the UFPEL Epidemiological Research Center and monitored the progression of the Sars-CoV-2 pandemic in 133 Brazilian cities in different periods. “It was one of the largest epidemiological studies conducted, with data collected directly from people’s homes,” says Hallal, one of the scientists behind the survey, which was funded by FAPESP in its last phase of data collection. He explains that the study provided a detailed picture of the spread of the virus, showing, for example, that the loss of, or changes in, the sense of smell and taste were symptoms of the disease.