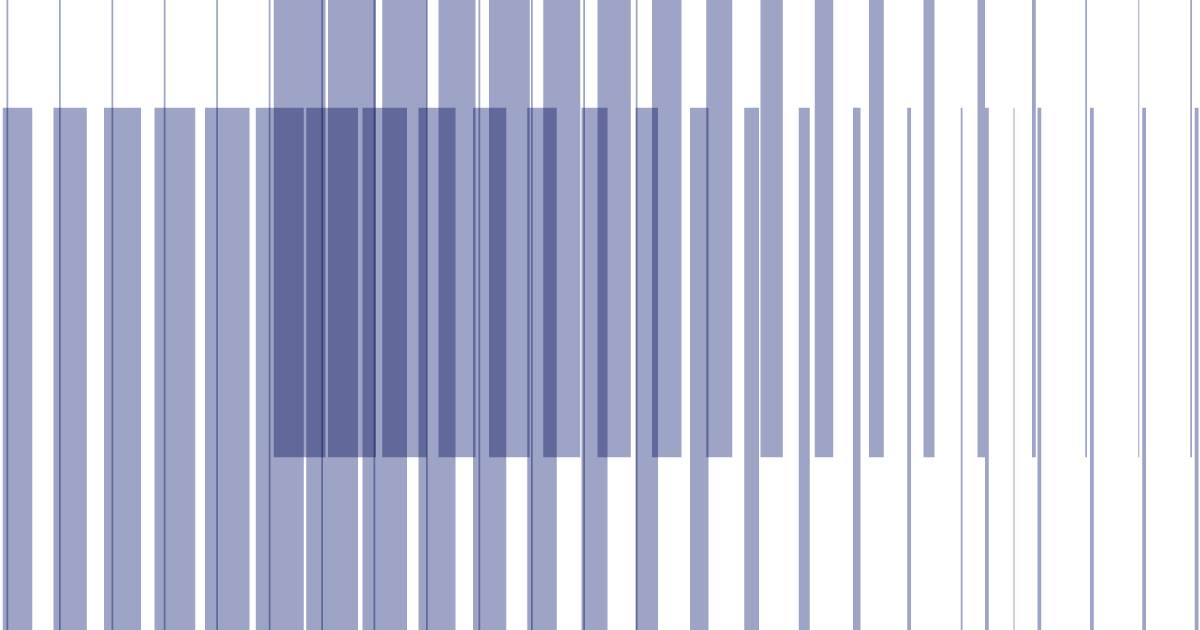 The sixth Brazilian Meeting on Research Integrity and Ethics in Science (BRISPE) was held between October 28 and 29, with discussions on how to encourage ethical behavior and scientific integrity in an environment marked by increasing collaboration, open access to knowledge, and data sharing—generally encompassed by the term “open science.” More than one hundred participants, including ethics experts, journal editors, representatives from funding agencies, researchers, and students, took part in lectures, discussion panels, and a short course. The meeting, held online via Zoom due to the pandemic, was organized by the Federal University of Rio de Janeiro (UFRJ) and the Oswaldo Cruz Foundation (FIOCRUZ).

Sonia Vasconcelos, a researcher at UFRJ’s Leopoldo de Meis Institute for Medical Biochemistry (IBQM), believes scientific integrity and open science are closely related and affect research culture and the interface between scientists and the public. “The perception of what constitutes responsible research conduct has been influenced by this new academic environment, which promotes greater scrutiny from peers and the public and at the same time involves increasing collaboration between people at universities, research centers, and elsewhere,” says Vasconcelos, who chaired the event together with Carmen Penido of FIOCRUZ.

This transformation, she explains, has had an impact on how researchers and their results are evaluated and on understanding their contributions to society. “At the same time, the reward system in science, which is closely tied to a culture that places a great emphasis on quantitative metrics, faces a major challenge to more objectively recognize practices that are essential to scientific quality and reliability, including the contributions of scientific review articles, for example,” says Vasconcelos. These concerns addressed by BRISPE echo the themes discussed at the 6th World Conference on Scientific Integrity, which was held in 2019 and resulted in the Hong Kong Principles (see Pesquisa FAPESP issue no. 281).

Among the international speakers, one of the highlights was Lex Bouter, an epidemiologist at Vrije Universiteit Amsterdam and general coordinator of the 7th World Conference on Research Integrity, scheduled to take place in Cape Town, South Africa, in mid-2022. He highlighted the importance of rediscussing the current culture of scientific communication, to place more value on the dissemination of null or negative results. These studies are less likely to be published in journals and are often dismissed by the authors themselves, who see the result as a failure. Omitting negative results, however, can overvalue positive findings obtained by other groups, masking reality and leading to biases.

Elizabeth Heitman, a professor on the Program in Ethics in Science and Medicine at the University of Texas Southwestern Medical Center, spoke about the responsibility of researchers to engage with an audience that does not necessarily know how science works. Glenn Hampson, founder and director of the Open Scholarship Initiative, an organization sponsored by the United Nations that has been dedicated to studying open science since 2014, mentioned the financial limitations faced by low-income countries in making research data freely available online or paying fees to publish open access articles in prestigious journals. Another topic was diversity, on which Abel Packer, director of the SciELO Brasil open access library, discussed the circumstances and challenges associated with asymmetry in the institutionalization of open science, highlighting the advances Brazil has made through SciELO’s program for breaking down barriers to academic knowledge and public policies on scientific communication.