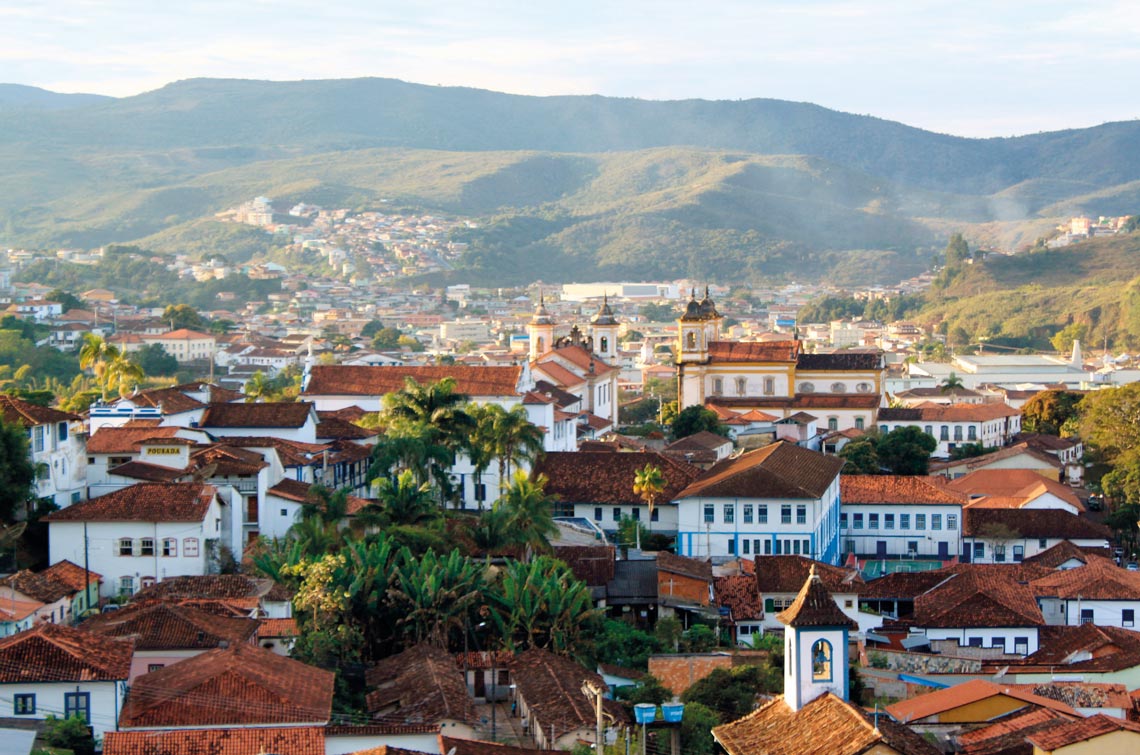 Mariana, in the state of Minas Gerais, was affected by an earthquake in 2015

Brazil is not known for destructive earthquakes. Until recently, it was common to hear that the country is lucky to be free of earthquakes altogether. But tremors detected in recent years, such as those that affected Mariana in the state of Minas Gerais in 2015, show that this is not true. Brazil experiences earthquakes of a low to medium magnitude, similar to those of central-eastern USA and the interior of Australia. These three places share something in common: they are all regions where the lithosphere, the outermost layer of the planet, is most stable—these locations coincide with the middle of tectonic plates, the immense blocks that make up the lithosphere. “We previously believed that earthquakes in these countries had the same characteristics,” says geophysicist Marcelo Assumpção, from the University of São Paulo (USP). But that is not what he and geophysicist Caio Ciardelli, his PhD advisor, observed. The pair created a profile of Brazilian earthquakes by examining data from six tremors recorded between 2010 and 2015, as well as from another 16 that occurred before that period, finding that they have their own particular features. They originate closer to the surface, between 1 kilometer (km) and 10 km deep, and release less stress—generally accumulated in larger rock fractures—than tremors in the other two countries (Journal of South American Earth Sciences, January 29). These characteristics mean that Brazilian earthquakes should cause less damage than those in the USA and Australia. “This is not the case, but only because the houses and buildings here are not designed to withstand these tremors,” explains Assumpção.