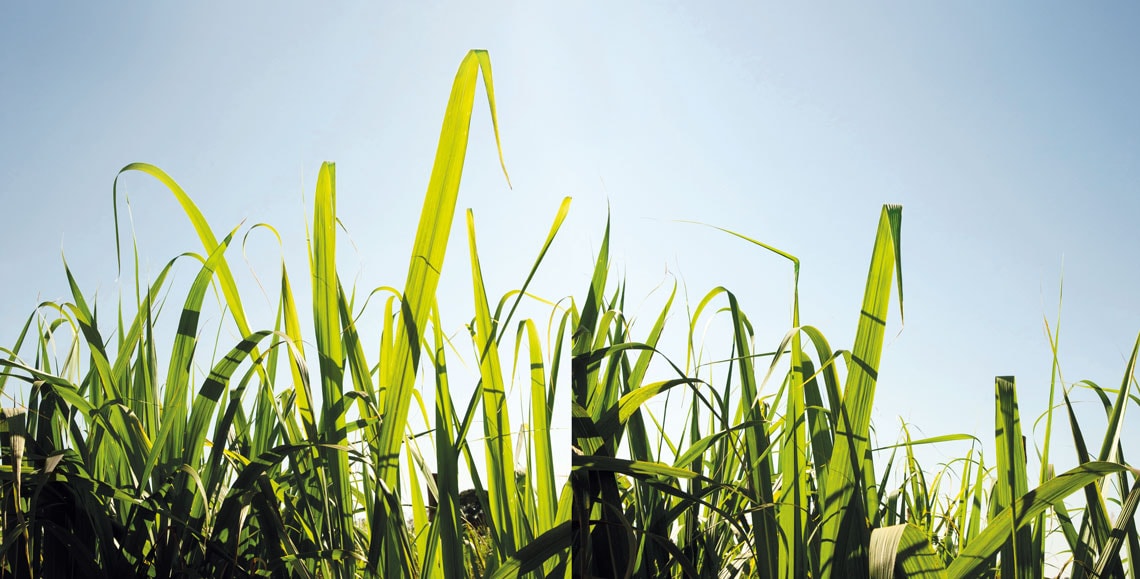 Using less fertilizer could save the sugarcane sector US$528 million

The adoption of five new sustainability measures could reduce the use of phosphorus-based fertilizers by as much as 63% on Brazilian sugarcane farms, which currently cover around 10 million hectares of land. If these procedures are implemented, the amount of fertilizer used over the next 30 years would be reduced by just over 300 million kilograms, generating savings of US$528 million for the sugar and alcohol sector: an average of US$17.6 million per year. And all of this without impacting crop productivity. These calculations are part of a study by researchers from the University of São Paulo (USP) and abroad published in the December issue of the scientific journal Global Change Biology Bionergy (GCB Bioenergy). “When we started the project, we didn’t expect such large numbers,” admits Iranian agronomist Amin Soltangheisi, lead author of the article and postdoctoral fellow at USP’s Center for Nuclear Energy in Agriculture (CENA) in Piracicaba.

The results are based on adoption of the so-called 5R strategy for sugarcane cultivation. The methodology comprises five actions designed to make the use of fertilizers more efficient: using the nutrient in more precise quantities to avoid waste; reducing phosphorus losses caused by soil erosion, a process that is exacerbated by the burning of sugarcane still carried out in some regions of Brazil, which eliminates vegetative cover; integrating sugarcane growing into livestock farming to replace some of the inorganic fertilizer with animal manure; recovering and recycling phosphorus from waste such as sewage or stillage (a byproduct of ethanol production, also known as “vinasse”); and redesigning production systems to improve crop sustainability, using resources such as genetic engineering, for example, to produce species that absorb phosphorus more efficiently from the soil.

The first of the five 5R actions allows for simpler and faster application, according to agronomist Luiz Antônio Martinelli, from CENA, coordinator of the team that conducted the study. Since the country first began using this type of fertilizer in the 1960s, Brazilian farmers have been applying phosphorus in far greater quantities than is actually necessary. This excess was based on a particular characteristic of Brazilian soil, which is rich in iron and aluminum oxides and hydroxides. These compounds tend to bind to phosphorus in a process called fixation, reducing its availability to plants. Recent studies, however, indicate that the amount of phosphorus that binds to the soil and becomes unavailable to crops is less than previously thought. This means there is a surplus of the nutrient in the soil, making the use of more fertilizer unnecessary in many cases. “Brazilian soils have become a phosphorus bank with a plentiful supply of the nutrient, which has been built up over many years,” says Martinelli.

According to agronomist Vinicius Benites, from Embrapa Solos in Rio de Janeiro, it is a billion-dollar reserve. He participated in a study, published in the journal Scientific Reports in February 2018, which found that over the last 50 years, Brazil has added 45.7 million tons of phosphorus to its soil. Half of that total remains in the soil—an estimated US$40 billion. “Today, the term fixation is considered controversial, with recent studies showing that much of the phosphorus is not fixed after all,” says Benites. In some parts of the country, phosphorus saturation is so high that plants can absorb the nutrient without any need for further input. Some crops, such as soybeans and corn grown in the Midwest, which are responsible for 60% of phosphorus consumption in Brazil, no longer respond as well as previously to the product. According to the researchers, sustainable phosphorus use should be based on applying only the amount of fertilizer needed to maintain its level in the soil. This way, Brazil could become less dependent on imports and less affected by increases in the price of inputs.

Overuse of inorganic fertilizers has economic and environmental impacts. Soltangheisi believes that while excessive levels of phosphorus in the soil are not particularly harmful to plant health, they can prevent the absorption of iron and zinc, causing deficiencies. The biggest impact is on the environment. “Using large amounts of phosphorus in agriculture can cause overgrowth of aquatic plants and consequent oxygen depletion in the water,” explains the agronomist. From an economic point of view, excessive use is also expensive. About 60% of the inorganic phosphorus-based fertilizer used in Brazilian agriculture is imported. “Phosphorus is a limited resource and 70% of the world’s reserves are in Morocco. There is an estimated 320 million tons of phosphate rock currently available for exploitation in Brazil. At current extraction rates—around 6.7 million tons per year—this source will be exhausted within about 50 years,” says Soltangheisi.

The authors of the paper on the 5R strategy believe agricultural companies need to be more aware of the need to adopt sustainable production methods. “This approach has not yet been accepted by commercial organizations,” says biogeochemist Paul Withers of Lancaster University, UK, coauthor of the article published in GCB Bioenergy. “This is because phosphorus is not widely seen as a problem. Its overuse in many countries is wasting a finite natural resource that is critical to the food security of future generations.”