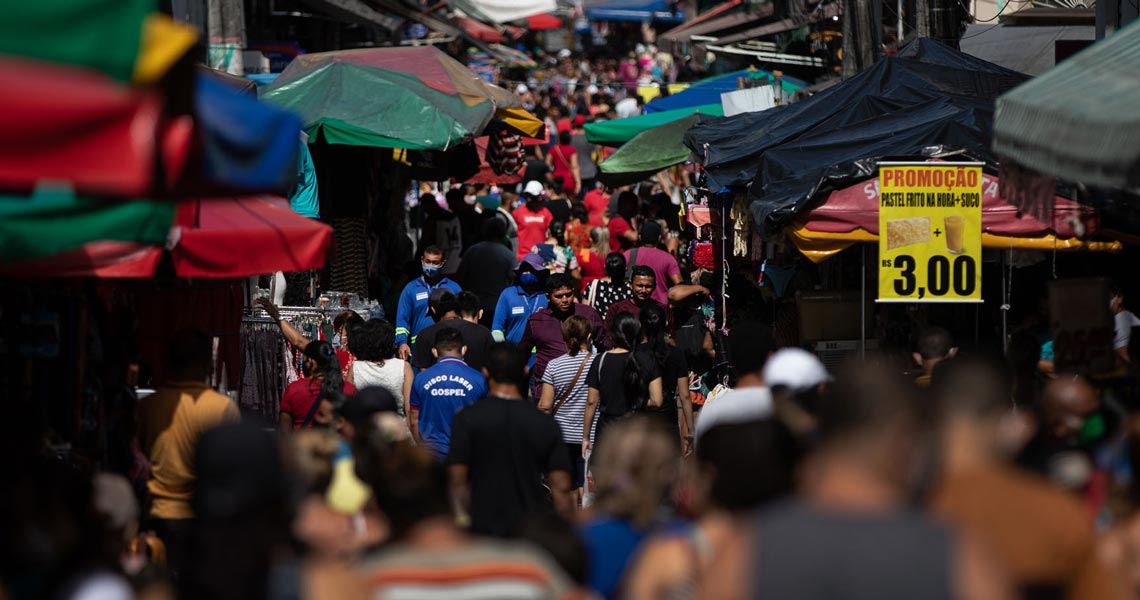 Weeks after the number of new COVID-19 cases and deaths peaked in Manaus, the city appeared to have achieved herd immunity, the point at which the spread of the virus slows down due to the falling number of people susceptible to infection, in mid-June. Between June 5 and 15, 65% of the population tested positive for antibodies against the novel coronavirus, likely making them immune to the infection. The level remained stable at 66% in the following two months (medRxiv, September 21). The figures are based on a study that tested for antibodies against SARS-CoV-2 in blood donated to the Manaus blood center. Herd immunity in the city may have played an important role in limiting the scale of the epidemic, say the authors of the study, led by Ester Sabino of the University of São Paulo (USP).