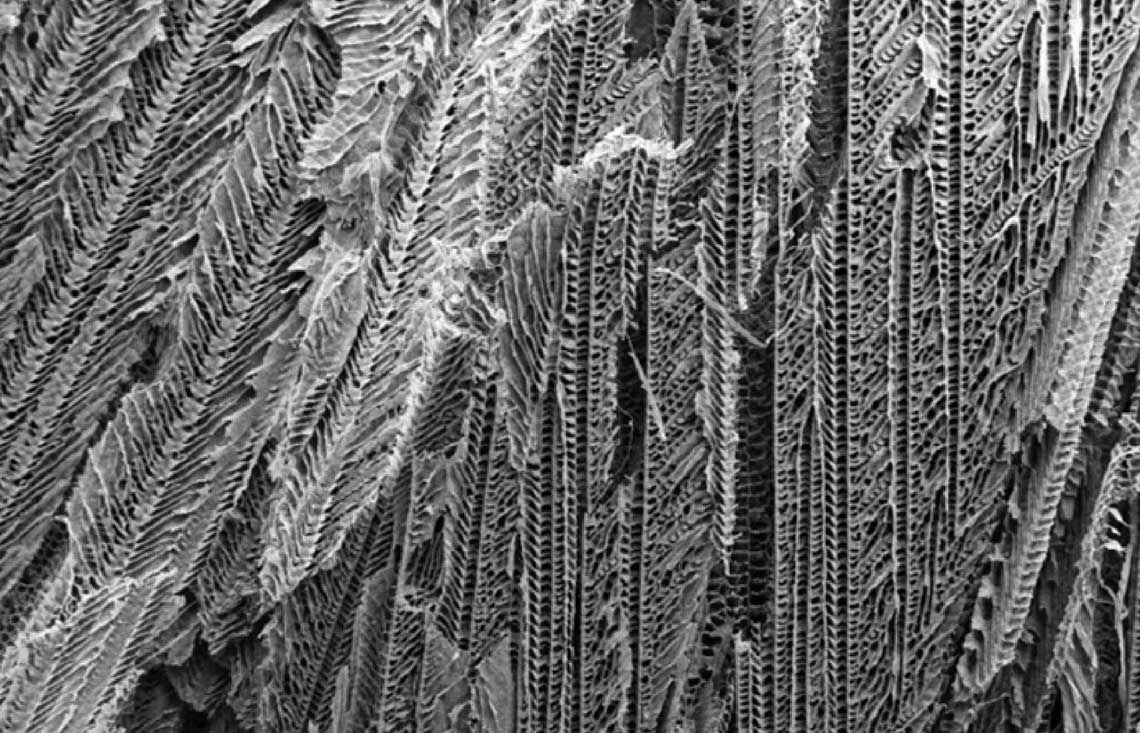 An international group of researchers, including Brazilians from the University of São Paulo (USP) and the Federal University of Uberlândia (UFU), has developed a nanostructured material capable of releasing drugs in low concentrations at regular intervals (Bulletin of the Chemical Society of Japan, May 31). “It’s like taking several capsules at the same time,” explains physicist Osvaldo Novais de Oliveira Junior, from the São Carlos Institute of Physics (IFSC) at USP and one of the researchers who developed the material. “But the release cycle of the substances in each capsule is regular and controlled.” This is because some of the drug molecules remain trapped in the capsule while some are released. The innovative material uses polymeric molds—three-dimensional structures that look like sponge, capable of carrying various kinds of molecules. “These molds are among the most suitable biomaterials for the development of controlled and prolonged drug delivery systems due to their robust physical structure, which stops them from being damaged as they travel through the body,” explains physicist Patrícia Campana, from the School of Arts, Sciences, and Humanities (EACH) at USP and one of the authors of the paper.