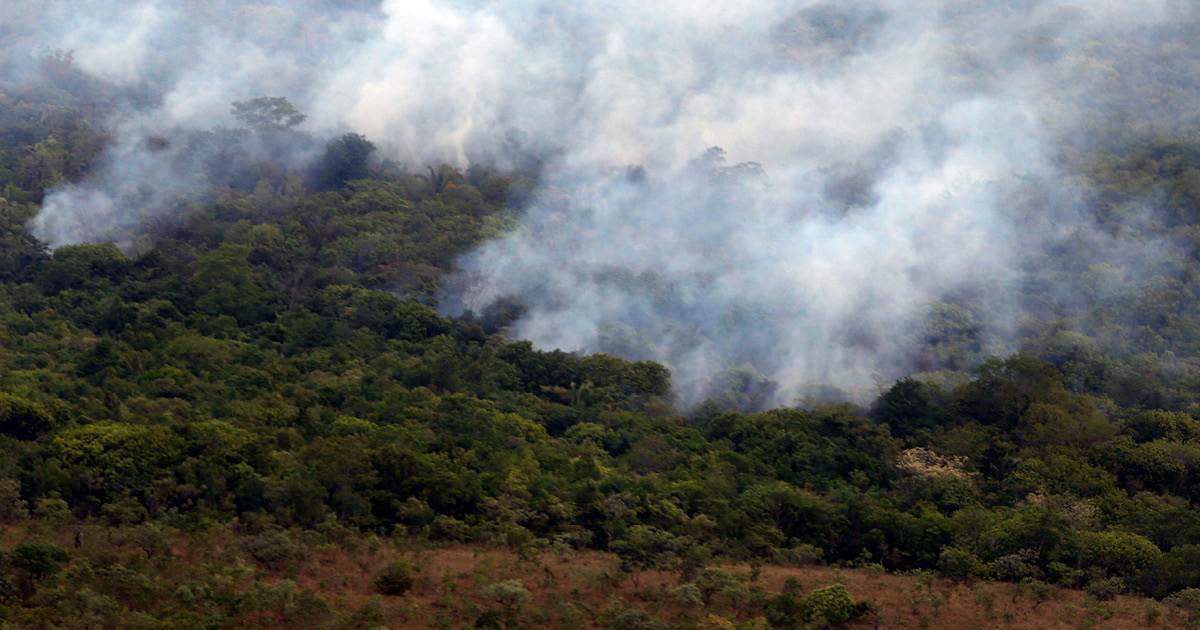 Chapada dos Veadeiros, Goiás, on fire: the Brazilian savanna is prone to burning

Fires don’t just cause a major impact on the environment. They also weigh heavily on the public health system. A recent study identified a rise in the number of hospitalizations for respiratory and circulatory problems due to the inhalation of particulate matter generated by burning biomass. Weeberb Réquia of the Getulio Vargas Foundation in Brasília and two of his colleagues from the USA analyzed more than 2 million hospital admissions for cardiorespiratory diseases registered in Brazil between 2008 and 2018. They found a correlation between the occurrence of fires and incidence of this type of illness among the population. On average, periods with a large number of fires were associated with a 23% increase in hospitalizations nationwide for respiratory problems and a 21% increase for diseases related to the circulatory system. In the North, the increase in hospitalizations was 38% for respiratory diseases and 27% for diseases of the circulatory system (Nature Communications, November 12). According to the researchers, even small fires put the public at greater risk of hospitalization for cardiorespiratory diseases.