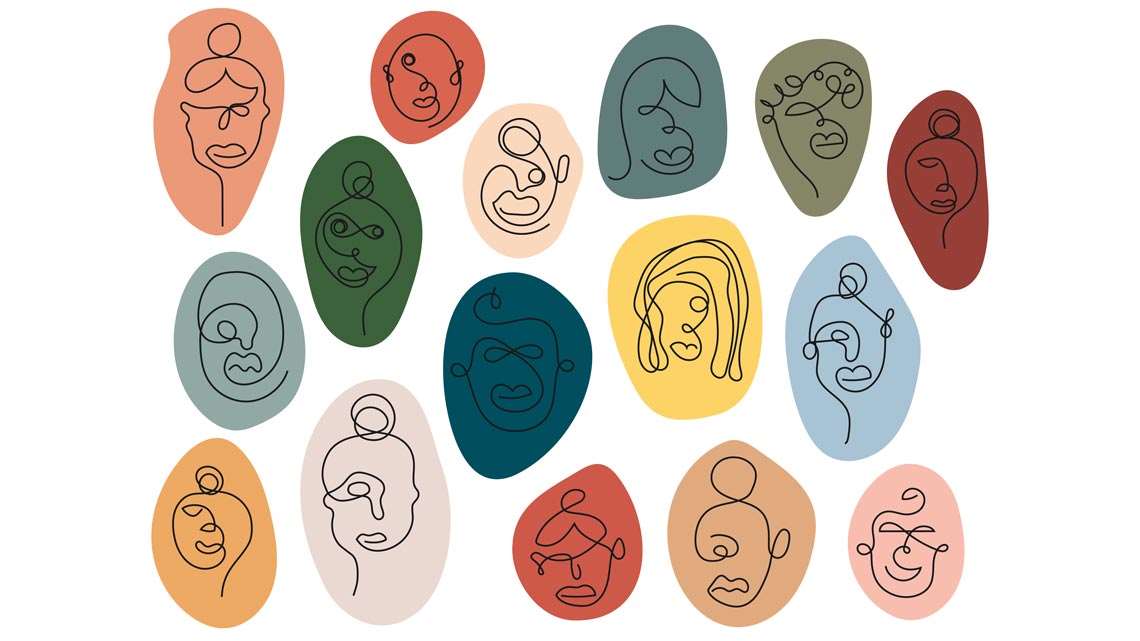 The UK-based Committee on Publication Ethics (COPE), renowned for its expertise on scientific integrity, released a report in November with ideas on how to promote diversity and inclusivity in academic journals. The text, organized by Canadian philosophy professor, journal editor, and former COPE chair Deborah Poff, addresses issues such as gender imbalance on editorial boards, discrimination in peer review, and unethical practices and prejudice in research design. “We have made a commitment to move forward on these important issues, and during 2021 we took a number of important steps,” said Daniel Kulp, current COPE chair and director of editorial development for the journals of the American Chemical Society when the document was released. The committee, which hosted a webinar on the topics in May, also transformed the working group that wrote the report into a subcommittee on issues of inclusion, diversity, equality, and accessibility, which is now a permanent part of the organization.

The report diagnosed the different dimensions of the problem, showing that despite advances in research regulation, there are still cases of bias and unethical study participant selection to the detriment of vulnerable groups, which demands permanent attention from reviewers and editors. It also found that journal editorial boards comprise fewer women and favor authors from the USA and Europe. It concluded that bias in article review processes and editorial decisions, even when occurring involuntarily, jeopardize the rigor of scientific communication.

A list of suggestions on how to prevent these effects was drawn up. An initial recommendation is to incorporate concepts of diversity, equality, and inclusivity into journal and publisher missions and statements of principles, described on their websites. One example is the American Geophysical Union, which encourages its 22 scientific journals to include women, young researchers, and academics from ethnic minorities among their peer reviewers. Another is the journal Sociological Science, whose website states that “[…] encourages submissions from all scholars, regardless of position, affiliation, or country of origin.”

The need for continuous training and investment in professional development at scientific journals is one of the most important recommendations. There are a range of profiles among journal editors—some are hired exclusively to the role while others are researchers who work for scientific societies or publications on a part-time basis, receiving a fee that is symbolic given the volume of work involved. The same is true for members of the editorial board, who help appoint article reviewers in their fields of expertise and mostly work on a voluntary basis.

According to the report, recognizing the valuable work of peer reviewers, editors, and editorial board members and training them in topics related to inclusivity could help them understand the importance of considering the views of authors with different experiences and perspectives and following debates on diversity in scientific communication in their fields. Another positive outcome would be increased familiarity with sensitive concepts and terminology relating to gender or ethnicity on which there is no consensus—in the USA, for example, indigenous peoples are referred to in the scientific literature as “Native Americans,” while in Canada they are referred to as “First Nations.” Universities have a role to play in this process. They should reward professors who work as editors or participate in the peer-review process, taking their contributions into consideration for promotions and career progression.

Journal publishers are responsible for recruiting good editors and reviewers that represent the gender and ethnic diversity of the scientific community. This is not a simple challenge. Data from the 2018 “Global Voices for Workplace Equity” survey showed that the workforce in the publishing industry is 81% white, 83% heterosexual, and 76% women. Despite the female majority, men are almost twice as likely to occupy executive management roles. From 1,200 individual respondents in six continents, there was not a single black senior executive.

And there is abundant evidence that this distorted representation has certain impacts. The COPE document cites a 2016 study published in the journal PLOS One by researchers from Macalester College, a private higher education institute in the US state of Minnesota. The paper showed that while women represent 15% of professors in mathematical science departments at universities in the USA, they held just 8.9% of editorial board positions at 435 journals in the field. Another study, uploaded to the bioRxiv repository in 2020 by researchers from the USA, the Netherlands, Canada, and the UK, analyzed the papers published in the journal eLife between 2012 and 2017 and found that the acceptance rate for articles by male authors was 3.5% higher than for women. The difference rose to 4.8% when the manuscript reviewers were all men.

In the COPE webinar held in May, Deborah Poff drew attention to another facet of the problem, which is that fewer women participate in the peer-review process in many fields. “Some editors say they avoid asking women to review papers because they are more likely to be overworked and say no. But these are anecdotal cases. There is no evidence that this is true,” she said. “While many female researchers are overworked, they know that peer review is a fundamental part of academia.”

The report cites recent examples of how biases can prejudice views on a research topic. One was a 2017 issue of the Journal of Political Philosophy, which published the proceedings of a symposium on issues related to the Black Lives Matter movement in which all of the authors were white. But the document refutes the idea that researchers without professional or personal ties to a particular research topic are less qualified to review it, and states that the greater the number and diversity of scholars dedicated to a field of investigation, the broader and more complete the scientific understanding will be.