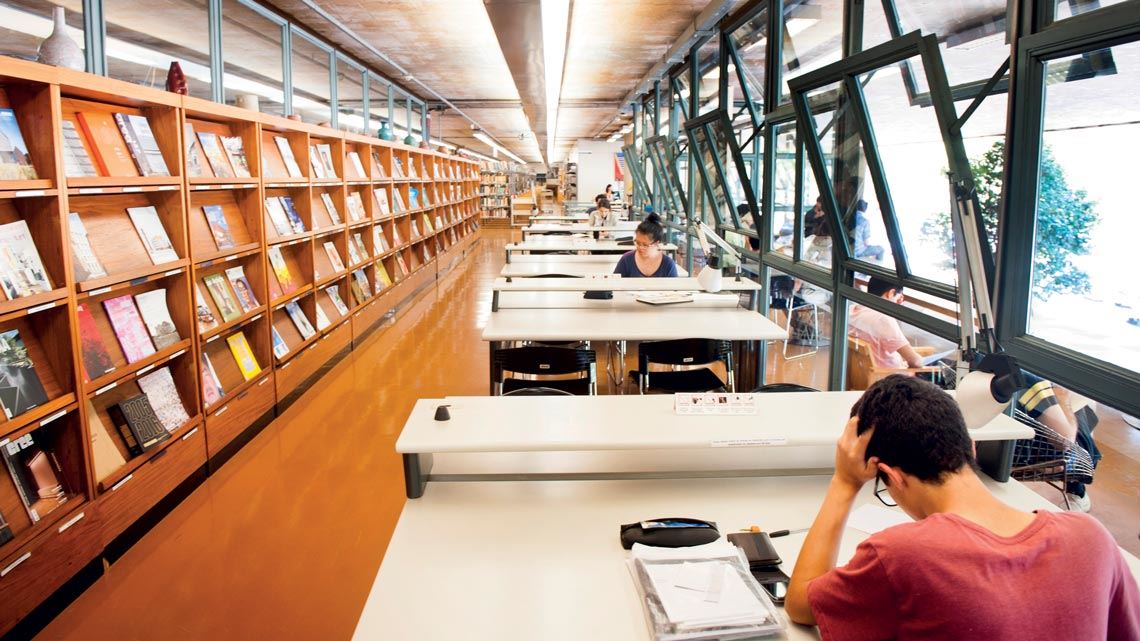 Access to university education has expanded and is less socially unbalanced in Brazil. Before 1995, 75% of people aged 18–24 enrolled in higher education in the country were from the richest 20% of the population. This figure dropped to 39% in 2015. During the same period, students from the 40% poorest rose from 2.7% to 16.1% of the total, according to a study by Adriano Souza Senkevics, from the National Institute for Educational Studies and Research (INEP). The number of people enrolling on undergraduate courses increased from about 1.8 million in 1995 to 8 million in 2015—and to 8.5 million in 2018. With 21% of the population aged 25–34 in university, Brazil is behind Mexico (24%), Colombia (30%), Chile (34%), and Argentina (40%). The study also examined the use of affirmative actions, the imbalance between public and private institutions, and the growth of distance education (Cadernos de Estudos e Pesquisas Educacionais, April 20).