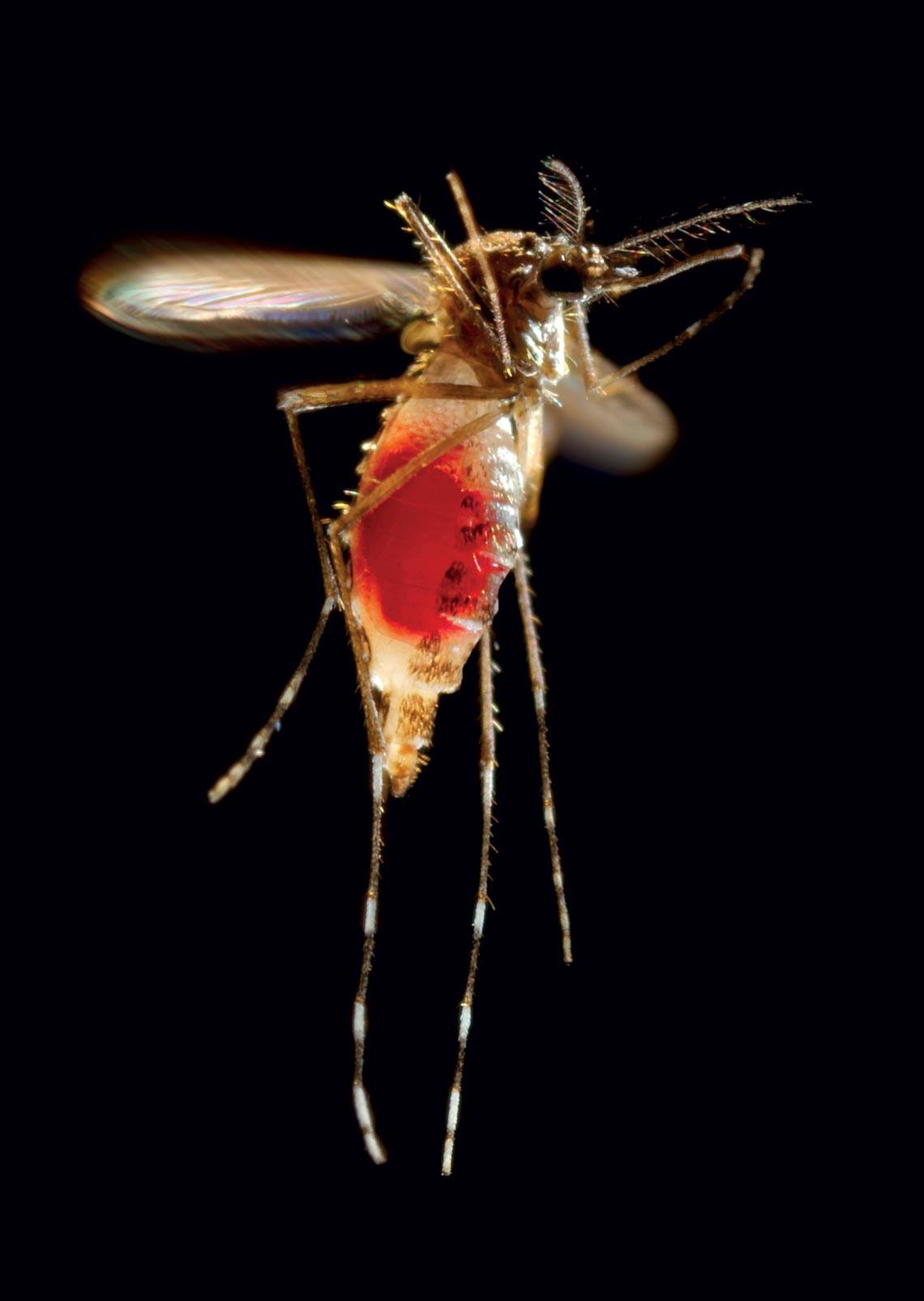 Disease-carrying insects can learn to avoid insecticides after being exposed just once to nonlethal doses, according to a group led by Frederic Tripet, an entomologist from Keele University in the UK. The researchers gave female specimens of Culex quinquefasciatus, commonly known as the southern house mosquito, and Aedes aegypti, which transmits malaria, dengue, and other diseases, low doses of insecticide before carrying out two experiments. In the first, the mosquitoes were released into a box and had to pass through a net laced with the poison to reach blood. Only 15.4% of A. aegypti and 12.1% of C. quinquefasciatus previously exposed to the insecticide passed through the screen to feed. The proportion was much higher among mosquitoes that had not previously had contact with the insecticide (57.7% and 54.4% respectively). In the second test, the insects were placed in a tunnel connecting two boxes: one that contained the insecticide and another that contained an inert compound. The result: 75.7% of A. aegypti and 83.1% of C. quinquefasciatus exposed to the insecticide flew to the box containing the harmless compound. In the group with no prior contact, the mosquitoes split 50/50 between the two boxes. In both tests, the number of survivors was twice as high in the first group as in the second (Scientific Reports, February 17).