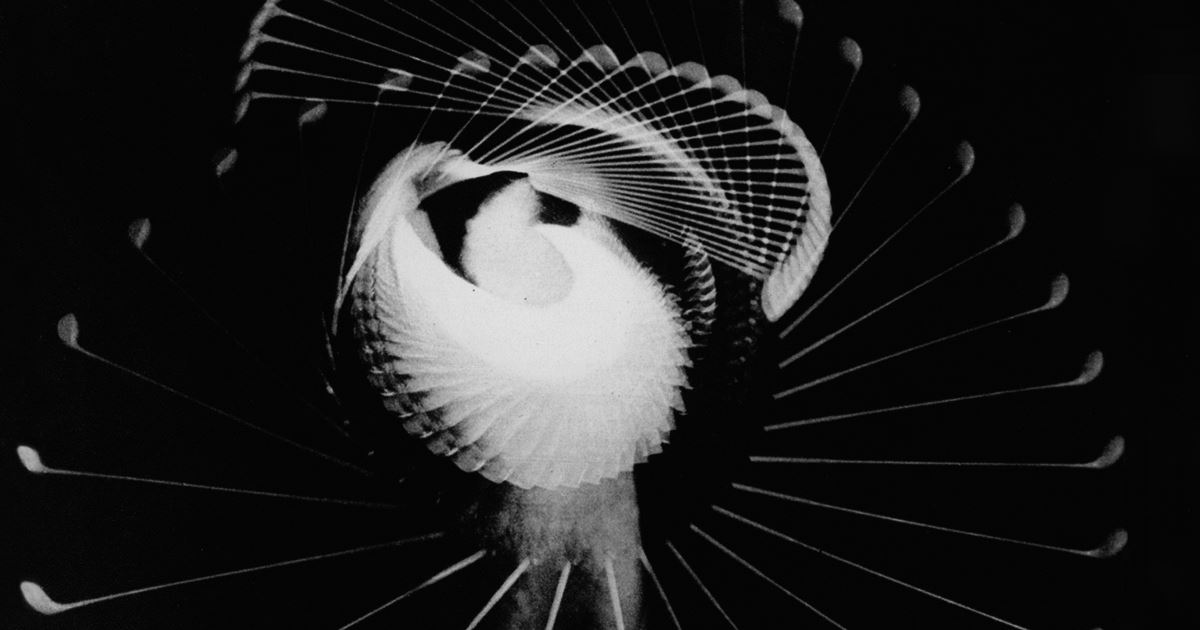 A paper published in September by the US National Bureau of Economic Research (NBER) offers a new and comprehensive method of calculating returns to society on investments in innovation. The authors—Benjamin Jones, an economist at Northwestern University in Evanston, Illinois, and Lawrence Summers, a former US Treasury secretary and president emeritus at Harvard University—base their model on the idea that investment in research and development (R&D) is the primary source of productivity gains in the economy, which in turn drive growth in Gross Domestic Product (GDP). They created a relatively simple formula for measuring social returns based on data such as productivity growth, R&D spending within a given period, and income per capita.

When they applied their formula to the US, factoring parameters such as the country’s investment of 2.7% of GDP in R&D and its falling interest rates, they arrived at an internal rate of return of 67%. “If a private citizen could access an investment with a 67% annual rate of return, that individual could become very rich very quickly,” wrote the authors. Of course, they acknowledge, this rate of return is not available to an individual investor. “But it may be available to society as a whole. The question becomes whether and how society can further invest to take advantage of this high return.”

The simplicity of their proposed model seems to overlook the enormous complexity involved in evaluating innovation outcomes and the myriad of factors underlying economic growth. But the authors also account for situations which could potentially reduce the rate of return in their calculation. One is the length of time it takes for basic research—which is generally funded by government—to develop into commercial applications. The literature suggests an average delay of 20 years, although this varies across different fields—in computing, for example, the lag is only 10 years. Another factor is the difficulty found in accurately measuring, and the tendency to underestimate, the cost of innovation. The authors also factor in the productivity gains that can arise incidentally through workers enhancing their experience and skill, without any R&D investment involved. When these factors are taken into account, the rate of return is reduced.

Their next exercise was to include other contributing factors that increase social returns on investment but are difficult to measure, such as the contributions from advances in medicine to increased longevity and better quality of life. In all models, whether more restrictive or broader in scope, returns on investment are positive. Under the most conservative assumptions, the rate of return is US$4 per US$1 spent. Accounting for health benefits and international spillovers yielded social returns of over US$20 per US$1 spent.

Under the most conservative assumptions, every US$1 spent on innovation in the US yields a return of US$4

Estimating social returns to innovation is challenging, and the best that economists have been able to do is find approximations. Renato Garcia, a professor at the University of Campinas (UNICAMP) Institute of Economics, says the main difficulty is in calculating spillovers from innovation in one industry into another. “A classic example of this is the effect that railroad construction had on farming. Railroads expanded the agricultural frontier and led to a shift from farming for local consumption to larger-scale operations. But measuring the impact from investment in one sector on another is not an easy task,” he says. He also notes that innovation outcomes accrue over time and are widely ramified, further convoluting the process of measuring returns. “Long before it found commercial applications, the research that went into developing laser equipment for dentistry required investment in basic research involving physicists at multiple universities in different countries, who developed the early concepts that product engineers later built on and perfected.”

What all studies on the benefits of innovation investment have in common is their finding of a multiplying effect. One of the pioneers of this type of research was Zvi Griliches (1930-1999), who attempted to measure the rates of return on hybrid corn research in the US in a 1958 study at the University of Chicago, which Jones and Summers cite in their paper. He arrived at an estimated return of US$8 for every US$1 spent.

Griliches became a specialist in the economics of technological change. In later research, he tackled some of the obstacles to a more comprehensive appraisal of the benefits of R&D. “In an article in 1994, he observed how, in a rapidly changing technology environment, even compiling accurate data on GDP growth to calculate returns to investment can be difficult,” says economist Eduardo da Motta e Albuquerque of the Center for Regional Development and Planning at the Federal University of Minas Gerais (CEDEPLAR-UFMG). “Personal computers cost roughly the same in 1990 as they did in 1980, but their capabilities and their impact on users’ productivity had increased exponentially. This, however, was not visible in economic assessments that appraised products solely based on price.” A survey published by the National Science Foundation in the mid-1990s compiled the findings from more than 27 studies on annual rates of return to R&D investment in the US, some for specific companies and others for entire industries. Most studies arrived at returns of between 10% and 20%.

The greatest contribution from Jones’s and Summers’s paper may be that it provides a formula that can be applied across industries and in any country. That the formula has been proposed by such an influential economist as Summers shows that a consensus has now coalesced in economic science about the vital part that technological progress plays in development. In the 1980s, this concept was first advanced by a school of heterodox economists who published papers showing the role of innovation in development and exploring the social and economic processes at play. Because it drew inspiration from the works of Austrian political economist Joseph Schumpeter (1883–1950), this group became known as Neo-Schumpeterian. “Unlike what typically occurs in other major economic fields, on this particular topic the different schools soon converged,” says Marcelo Pinho, an industrial economics and technology economics researcher in the Department of Production Engineering at the Federal University of São Carlos (UFSCar).

By the early 1990s, he explains, orthodox economists had come to recognize the central role of technological development in long-term economic growth. “Using econometric models, they found that an increase in so-called production factors, such as the stock of physical capital—machinery, equipment, and manufacturing facilities—and the expansion of the labor force, could not fully account for much of the economic growth observed worldwide,” he says. “Beginning with research by Paul Romer, economists were gradually able to develop a formulation within conventional economic theory that effectively factored technological innovation into growth models.” Romer, a researcher at New York University and formally chief economist at the World Bank, won the 2018 Nobel Prize in Economic Sciences.

The NBER paper also modeled rates of social returns to investment in other economies in addition to the United States. Compared to 67% per year in the US, the rate of return to R&D averaged 88% in G-7 countries (Germany, Canada, the US, France, Italy, Japan, and the UK) and 159% for the 37 members of the Organization for Economic Cooperation and Development (OECD). The study noted that the benefits of innovation often spread across international borders, “both because ideas spillover directly and because ideas are embodied in goods and services that are traded across borders.” But benefits flow both ways. Innovation in the US brings additional spillover benefits in other countries. Yet because US companies and their research centers also attract talent from abroad and leverage the knowledge generated by other nations, the US ultimately benefits from innovations that come from other countries. Albuquerque, of UFMG, believes that one line of research worth exploring is the return on R&D investment by multinational companies. “Many multinationals concentrate much of their R&D spending in their home countries, but most of their production in host countries, which can confound the calculation.”

Although there is abundant evidence of the role of innovation as a motive force of development, Marcelo Pinho, of UFSCar, warns that R&D investment needs to be judicially planned and executed. “You can’t just inject money into the science, technology, and innovation system and expect economic growth to spring forth automatically,” he says. As important as training and funding researchers with the ability to produce high-quality science, is investing in technological capabilities in industry. “Progress will depend on having strong R&D activity in the most technology-intensive and dynamic industries. Otherwise there is a risk that research institutions’ scientific output could be to little avail economically,” he argues.

Scientific article
JONES, B. e SUMMERS, L. A calculation of the social returns to innovation. NBER Working Paper. No. 27863. Sept. 2020.