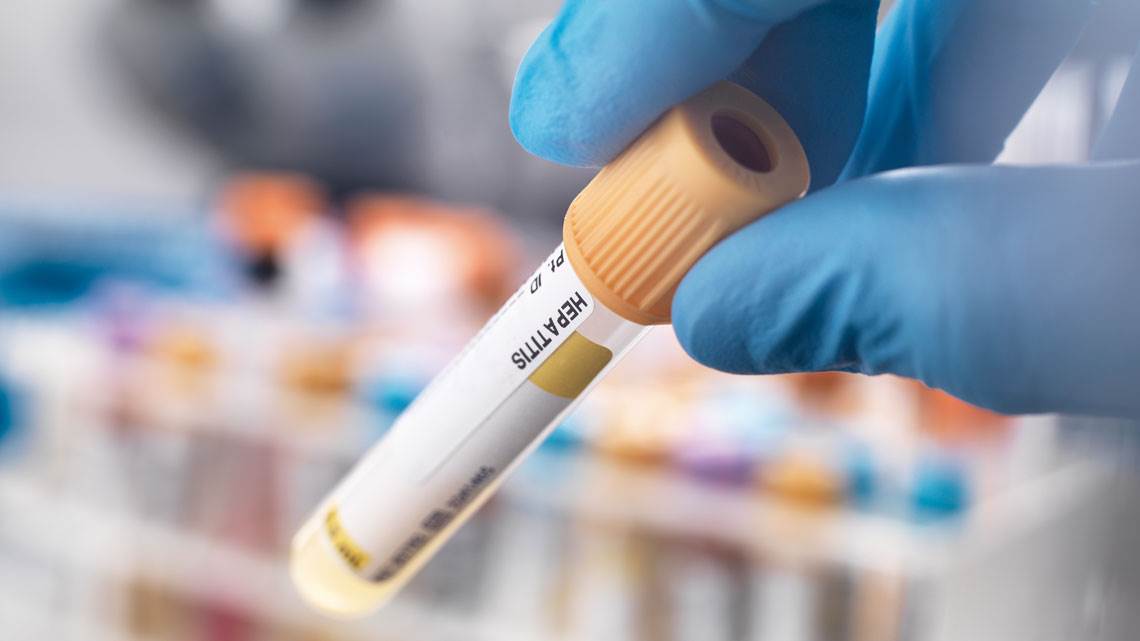 Tests have not indicated the cause of the disease in children

At least 429 probable cases of a type of severe, acute hepatitis of unknown causes have been reported in children, most of them under five years old, as of May 15, according to a bulletin from the Pan American Health Organization (PAHO). Since the first reports in the UK in early April, the mysterious disease, which causes severe inflammation of the liver, has been spreading around the world. There are now cases reported in 22 countries, including Brazil. Among other symptoms, hepatitis causes diarrhea, nausea, and jaundice (yellowing of the skin and eyes) and can be fatal. The outbreak has caused 6 deaths, and 26 patients required liver transplants.

According to the Brazilian Ministry of Health, 47 suspected cases of the disease were reported in nine Brazilian states as of May 14. Most of the confirmed cases were in São Paulo, with another 14 patients still under analysis. There were also reports in the states of Minas Gerais, Rio de Janeiro, Paraná, Pernambuco, Santa Catarina, Rio Grande do Sul, Mato Grosso do Sul, Espírito Santo, Goiás, and Maranhão.

The most common cause of liver inflammation is infection with one of the five known types of hepatitis viruses (A, B, C, D, and E). Excessive alcohol consumption, poisoning caused by certain medications, and even autoimmune disorders can lead to inflammation of the liver. So far, however, the causative agent of hepatitis in children has not been identified. Amid some doubts, one point is clear; the outbreak is not related to any of the Sars-CoV-2 vaccines. Most of the children who have contracted acute hepatitis were too young to be immunized against Covid-19.

Various hypotheses are being investigated. One of the principal theories is that an adenovirus—an infectious agent that causes respiratory problems, from the common cold to pneumonia—may play a role in causing the outbreak, perhaps alongside other factors. A study published in the Journal of Hepatology at the beginning of May reported that infected children in the UK were on average three years old, and more than 75% of them tested positive for adenovirus, particularly type F41.

One possibility is that the disease has some connection with the emergence of a new, unknown variant of the Sars-CoV-2 virus, another, that it’s a result of so-called Long Covid, or it could be caused by some type of environmental exposure. “There is still no known causal relationship between Sars-CoV-2 and hepatitis,” says hepatologist Mario Kondo, from the Paulista School of Medicine at the Federal University of São Paulo (EPM-UNIFESP). “One theoretical possibility is that some virus, which would not normally have a predilection for attacking the liver, has mutated and begun to cause hepatitis.”

For hepatologist Suzane Ono, from the School of Medicine of the University of São Paulo (FM-USP), the disease’s unknown origin is a complex puzzle to solve. The known viruses that cause hepatitis have various mechanisms of replicating in the liver and activating the immune system to cause inflammation. The patient’s age is an important factor in the response to the disease. “For example, when a child becomes infected with the hepatitis A virus, it usually causes a flu-like illness and is less serious than in adults, who may develop the most severe form of the disease,” explains Ono. “On the other hand, hepatitis B has a risk of more than 90% of progressing to chronic hepatitis in children, which occurs in less than 10% of adults.”