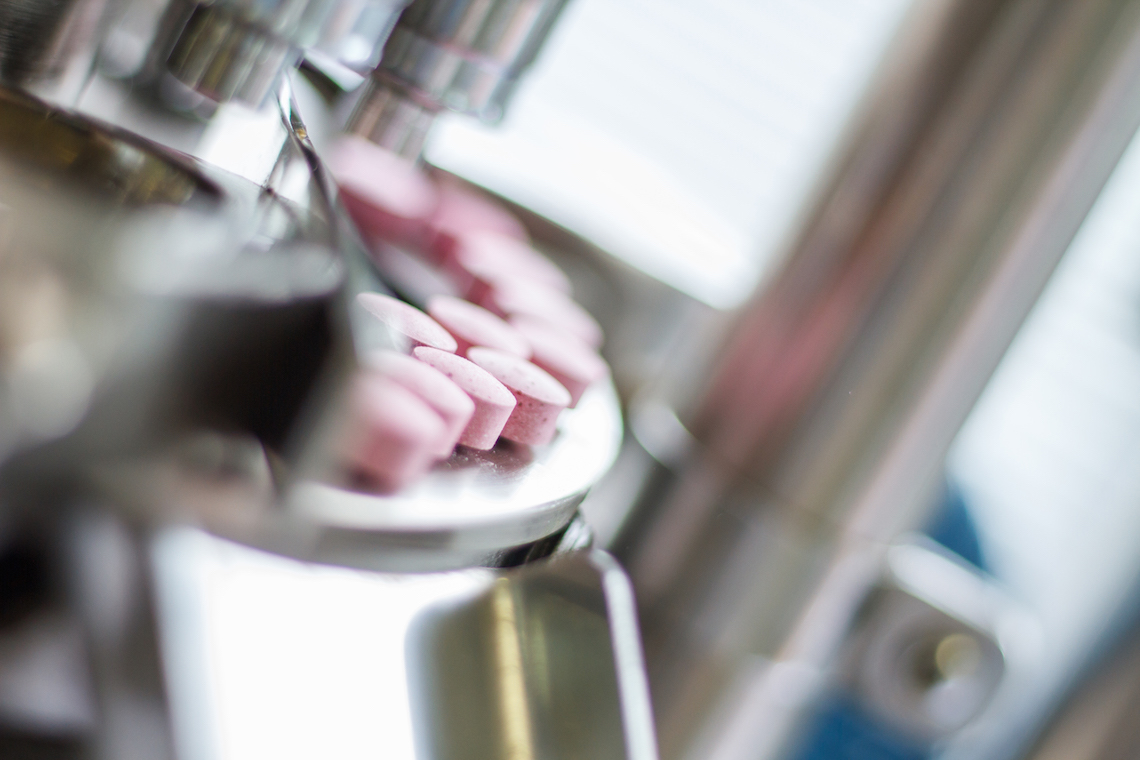 Shifts in consumer eating habits and regulatory developments are driving food and beverage companies to devote increasing effort to innovation. In 2018, food-industry players in Brazil undertook a collective commitment to the Ministry of Health to reduce sugar content in their products by 2022. The commitment followed similar initiatives in recent years to reduce sodium and trans fats—next in line are total fats. There is also growing demand from consumers themselves for food products that are more natural and healthy.

Developing ingredients that can support the food industry in responding to emerging consumer demands is therefore high on the research agenda at Duas Rodas, one of Brazil’s leading producers of flavorings, extracts, condiments, and additives for food and beverage manufacturers. Based in Jaraguá do Sul, Santa Catarina, in southeastern Brazil, the company invests at least 5% of its annual revenues—which in 2018 came to R$804 million—in research and development (R&D).

Duas Rodas derived approximately 18% of its revenues last year from newly developed products. The company’s innovation efforts were recently recognized in a survey by Strategy&, the strategy consulting arm of global audit firm PwC, which ranked Duas Rodas as Brazil’s 2nd most innovative company in the food and beverage industry, behind only Ambev, and the 48th overall.

The survey, a collaboration with the National Association for Research and Development of Innovative Companies (ANPEI), found that the food and beverage industry is one of the least innovative industries in Brazil, ranking only 16th out of 21 covered industries.

Among Duas Rodas’ recent product launches is T-Sweet, a plant-based flavoring that creates a milder aftertaste in food products with reduced sugar content. Other recent food-product launches include NaLess, which gives biscuits, snacks, seasonings, and processed meats a salty flavor in replacement of sodium, and FatLess, a solution to replace fat in sandwich cookies. 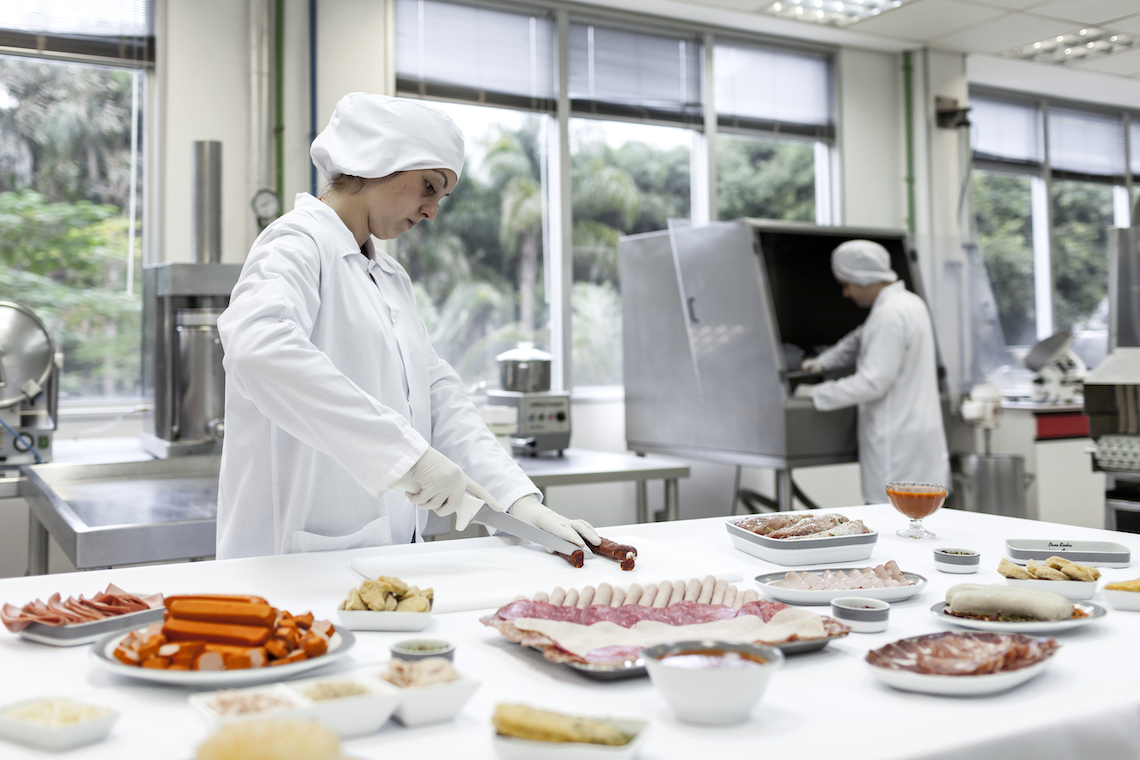 Sugar, fat, and sodium (salt) are all regarded as nutritional villains, as excessive intake can lead to health problems such high blood pressure and high cholesterol, increasing risk for heart disease, explains Antônio Carlos Figueiredo Gonçalves, head of innovation and technology at Duas Rodas. But these ingredients are not only essential for flavor, but also have functional properties that are difficult to replace. Bread doughs and cake batters, for example, will not rise as well without fat. Fat imparts softness, and sodium acts as a preservative. Sugar plays an important role in fermentation, preservation, texture, and color. “The challenge is developing ingredients that perform the same functions, but are more health-friendly,” says Figueiredo Gonçalves.

Duas Rodas CEO Leonardo Fausto Zipf says current macro consumer trends point to rising demand for solutions that can satisfy two conflicting consumer needs: health and indulgence. “Indulgence” is a term used in the industry to refer to food that is tasty and consumed for pleasure. “Food products need flavor to satisfy indulgence needs, as flavor is the primary factor driving repurchase decisions,” says Zipf. “Our focus is on providing ingredients offering both.”

With nearly a century behind it, Duas Rodas was founded in 1925 by two German immigrants: Rudolph Hufenüssler, a chemist, and his wife, Hildegard Hufenüssler, a physicist. Together, they built a factory in Jaraguá do Sul to produce natural essences and extracts. The Hufenüsslers immigrated to Brazil from Mainz, a city near Frankfurt—the company takes its name, which in English translates as “Two Wheels,” from the twin wheels of the city’s coat of arms. 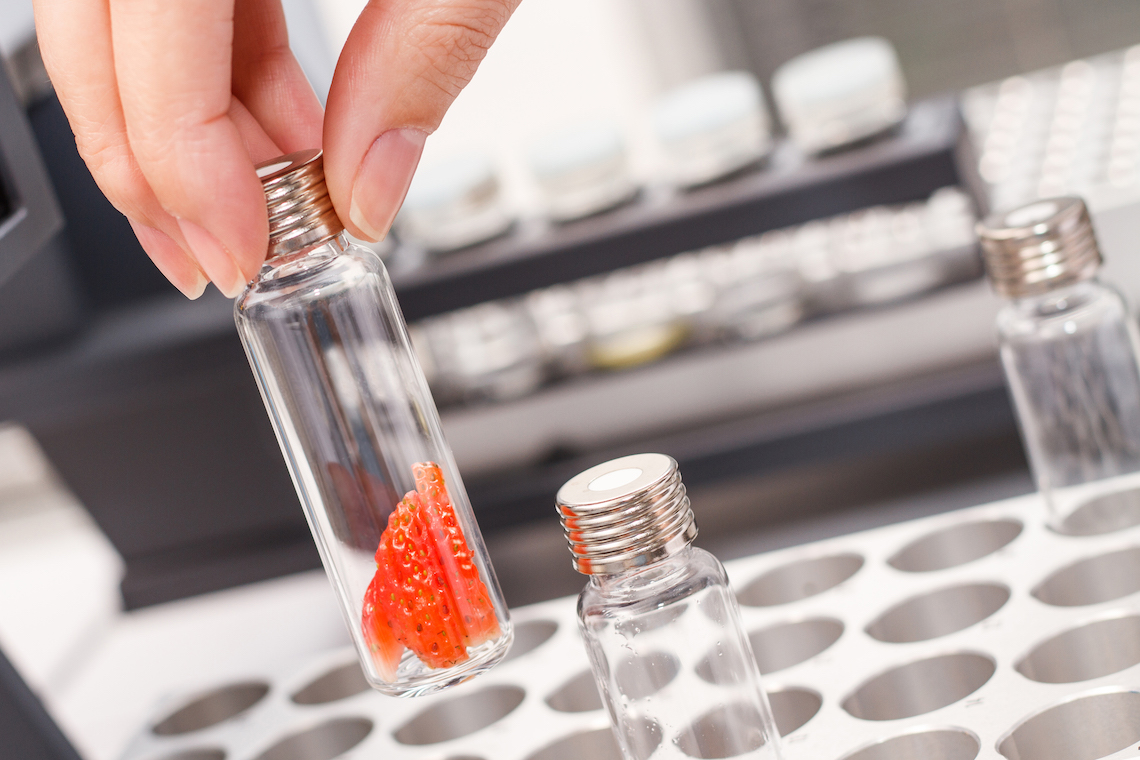 In addition to its main plant in Santa Catarina, the company has two other factories in Brazil—in Estância, a city in the Northeast, and São Bernardo do Campo, in Greater São Paulo—and four plants in broader Latin America: Argentina, Chile, Mexico, and Colombia. Duas Rodas has a workforce of 1,600 people, mostly (1,374) in Brazil. The company markets products to 10,000 customers in 30 countries, with exports accounting for 15% of revenues.

Duas Rodas’ R&D capabilities include an Innovation Center and R&D Center in Jaraguá do Sul, and a Technology and Innovation Center built in 2018 adjacent to the plant in São Paulo—in an investment of R$5 million. Each of its other plants has its own R&D laboratory. In all, Duas Rodas employs 200 researchers and specialists, mostly food engineers, chemical engineers, and nutritionists. Of its total research staff, 10% have either a master’s degree or a PhD.

The innovation process, however, is not confined to the company’s laboratories and research facilities. Duas Rodas also encourages staff engagement in developing new solutions through innovation committees, which bring together management personnel from across the organization for cross-functional discussions. 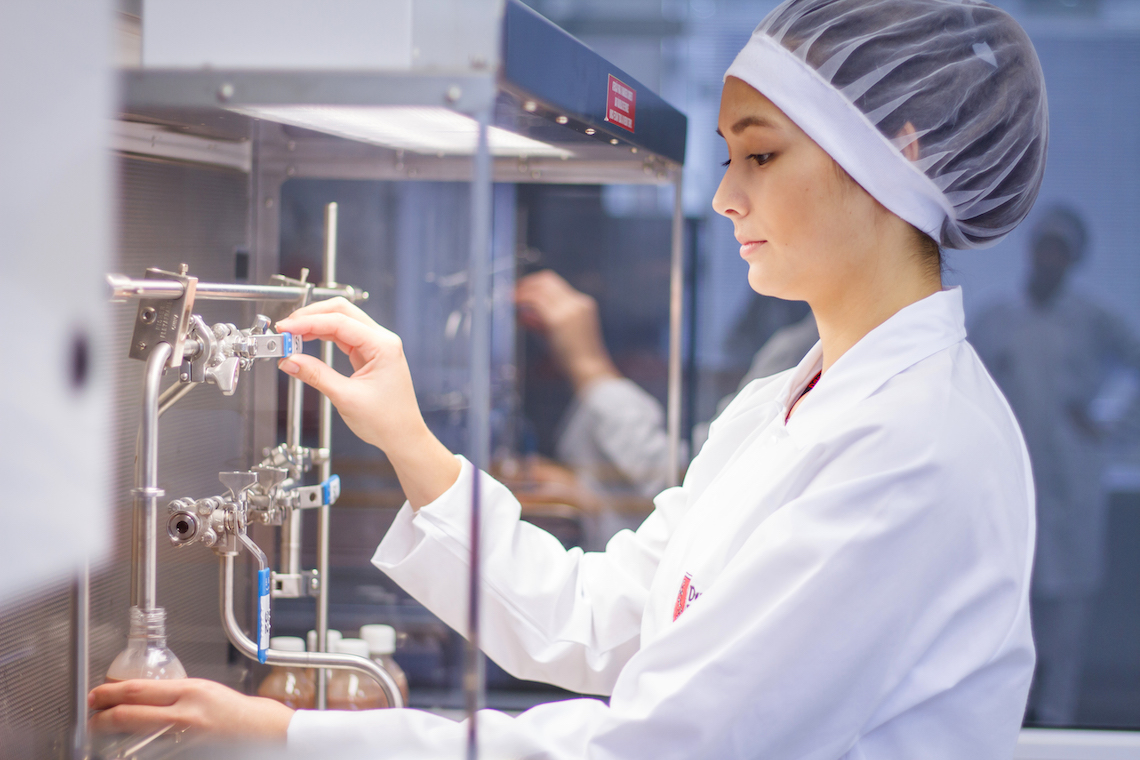 In 2016, the company created an open-innovation platform, called Planta, to connect food manufacturers, customers, food and nutrition professionals, university students, and consumers in collaborative innovation programs. The platform currently has 18,000 connected users and a portfolio of more than 750 ideas generated to date. The platform will be expanded this year into a startup acceleration center.

A smoothie product recently added to the company’s product range built on an idea submitted through the Planta platform. In the food processing industry, the new product is also used to produce dairy products, such as yogurts. Conventional smoothie products are marketed in liquid form; Duas Rodas’ new product is sold as a powder that can be prepared into a smoothie beverage by simply adding water. The new format promises to streamline product transportation, storage, and handling.

As part of the company’s open innovation strategy, Duas Rodas set up an innovation space called Sala Ouvir (“Listening Room”) six months ago at Faculdade Senai Jaraguá do Sul, a university run by the National Service for Industrial Training (SENAI) and the Santa Catarina Industry Federation (FIESC). The space is used to host debates, presentations, and meetings. “We created this space to bring industry and academia closer together in fostering innovation,” says Antônio Carlos Figueiredo Gonçalves.

Duas Rodas has been actively engaged in collaborations with academia for several years now, he says. One recent project involved the Federal University of Santa Catarina (UFSC) and Universidade Vale do Itajaí (UNIVALI). The collaboration developed a new range of natural dehydrated compounds made from acerola cherries and botanical extracts for use in meat products such as salami and sausages. The ingredient is a natural preservative with antioxidant properties.

Longer shelf life
“Laboratory tests have shown that the new compounds can increase shelf life by as much as two months,” says biochemist Pedro Luiz Manique Barreto, a professor at UFSC. He led the team of five food-science students that developed the project. Two months means a roughly twofold increase for these types of products, which typically come with a shelf life of two months. Natural ingredients like these are helping the food industry to respond to increasing demand for healthier products, says Barreto.

Growing consumer demand for vegetable protein is another challenge that the R&D team is currently working to address. “Recent research shows that a quarter of Brazilians are looking to eliminate animal protein from their diet either entirely or at least a few meals a week,” notes Gonçalves.

Soybeans, peas, and chickpeas are high in both protein and nutritional value, providing a natural substitute for meat and milk. The problem, explains Gonçalves, is that these foods are less pleasant in flavor, smell, and texture. “Our task is to create ingredients that impart the sensory properties of meat and milk and that are able to mask the taste and odor of vegetable protein,” he says.

Duas Rodas launched a strategic plan in 2015 by which it aims to achieve 10% annual growth by 2020. The company is also working to expand its presence in global markets by either acquiring small competitors or building greenfield manufacturing sites. Company management is currently focused on opportunities in the US, Europe, and Asia. “We’re on a path to becoming an increasingly global company,” says Figueiredo Gonçalves. “Our goal is to derive 20% of our revenues from outside Brazil by 2020, and 30% by 2025.