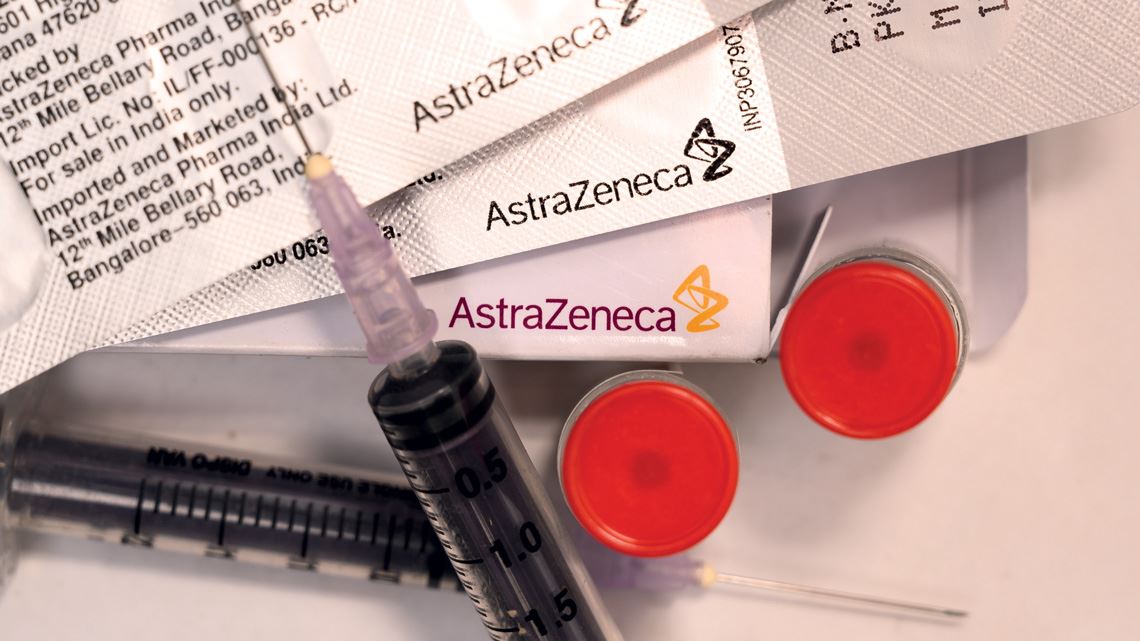 A step has been taken towards explaining why the vaccine developed by the University of Oxford and Anglo-Swedish pharmaceutical company AstraZeneca can very rarely lead to the formation of blood clots. The phenomenon results from an immune response similar to heparin induced thrombocytopenia, a rare type of thrombosis seen in patients treated with the anticoagulant heparin. Although heparin is used to thin the blood (thus reducing the formation of thrombi), in some cases the anticoagulant stimulates the production of antibodies that adhere to platelets, which even in small numbers can trigger hypercoagulation. Andreas Greinacher of the University of Greifswald, Germany, and his colleagues analyzed 11 patients (9 of them women) with an average age of 36 years. All were given the AstraZeneca vaccine and developed thrombi, accompanied by a decrease in platelets. Six died. All 11 had antibodies against platelet factor 4 in their blood, as seen in heparin-induced thrombocytopenia, although none of them had taken heparin (New England Journal of Medicine, April 9).