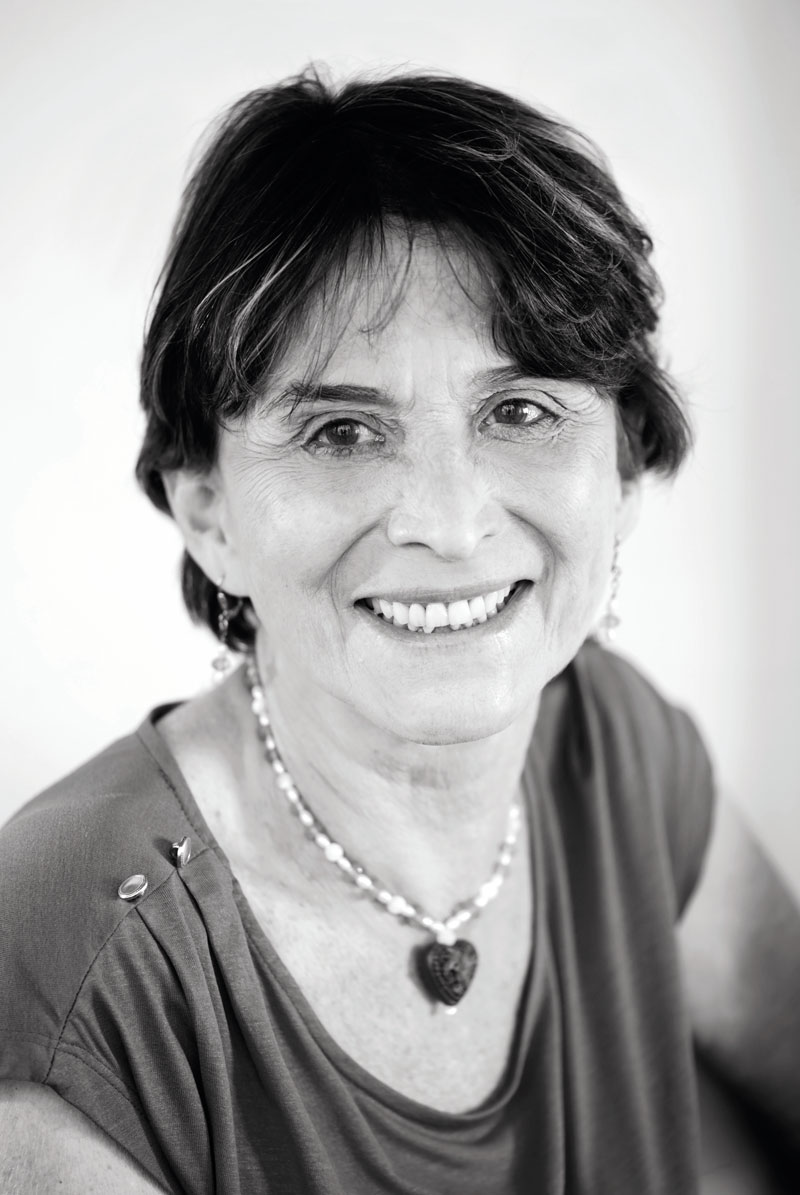 Biomedical scientist Helena Bonciani Nader, from the Federal University of São Paulo (UNIFESP), has joined the FAPESP Board of Trustees. A decree signed by João Doria, governor of São Paulo, and published in the official record on February 5, appointed the researcher for a six-year term. She will replace physician Marilza Rudge, from São Paulo State University (UNESP), whose mandate ended in December 2019. The list of three candidates submitted to the governor included Nader, with 292 votes; physicist Klaus Capelle, from the Federal University of ABC, who received 174 votes; and chemist Joaquim de Araújo Nóbrega, from the Federal University of São Carlos, who received 138. The list was the result of an election held between December 16 and 20 by higher education and research institutions in the state of São Paulo. Nader is a professor of molecular biology and coordinator of the Pharmacology and Molecular Biology Institute at the São Paulo School of Medicine (EPM-UNIFESP), honorary president of the Brazilian Society for the Advancement of Science (SBPC), vice president of the Brazilian Academy of Sciences (ABC), and co-chair of the InterAmerican Network of Academy of Sciences (IANAS). Her research relates to the chemistry and biology of compounds formed by long sugar chains (glycosaminoglycans) that help control hemorrhages (hemostasis) through cell division and transformation.