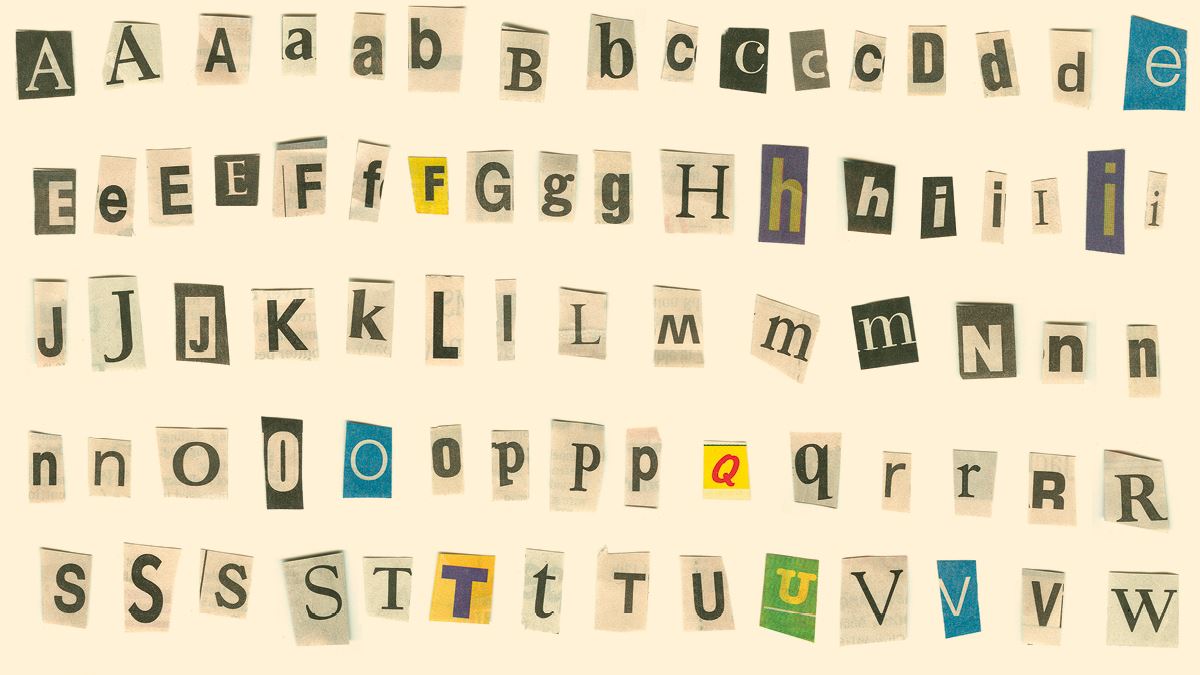 Russian economist Anna Abalkina of the Free University of Berlin is investigating the scope and impact of an increasingly sophisticated type of fraud: the hijacking of scientific journals. Fraudsters appropriate the titles of legitimate journals and exploit them online, usually by offering authors the chance to publish articles in exchange for a fee, without the need for a peer review. The scam is not new. The first cases occurred more than a decade ago, and lists of the dozens of journals affected have even been compiled to warn unsuspecting authors.

Abalkina has gathered data showing a new wave of hijacks, the effects of which are so pervasive that scientific databases have even legitimately indexed the fraudulent content of the cloned titles. In an as-yet-unreviewed study published on ResearchGate in June, the economist compiled a list of 17 journals recently targeted by this type of fraud with articles indexed in the Scopus database. Several of them are old periodicals that exist only in print form. The hijackers create fake websites that appear to be official. In the preprint, the researcher invites colleagues to contribute to her investigation by informing her of any other cases they may know of.

She looked closely at one example: the Romanian journal Annals of the Romanian Society for Cell Biology, which stopped being published in 2018. An internet domain for the title was created by fraudsters using the same ISSN in October 2020. The editorial board, however, is completely fictitious. The supposed editor in chief, Ryon Oelen, appears not to exist. The institution he claims to work for—Wageningen University in the Netherlands—says he is not part of its faculty. An internet search reveals his name is linked to Converter, another recently hijacked journal that specializes in engineering. The scam was first noticed by a student called Dmitry Dubrovsky, who was surprised to find an article about Russia’s resistance to Nazi invasion during World War II in a cellular biology journal. The Annals of the Romanian Society for Cell Biology clone has published more than 5,000 articles in 2021, charging authors US$200 per paper.

Researchers from three countries—India, Iraq, and Uzbekistan—stood out among the authors of the journal’s fake content, which was no surprise to Abalkina. She analyzed a set of manuscripts from cloned journals that had managed to deceive the Scopus base and identified the same three countries. In fact, 41% of all articles indexed in the database in 2021 by authors from Uzbekistan were fraudulent.

The Scopus platform was slow to notice the issue and inadvertently indexed articles published on the cloned website in the belief that they were legitimate. Articles from the hijacked Romanian journal were cited in papers published by Pakistani researchers in PLOS ONE and by Chinese researchers in Springer Nature’s Journal of Supercomputing, demonstrating that this type of fraud can have significant repercussions in scientific communication. “Creating a regularly updated list of hijacked journals represents a challenge for the academic community and scholarly communication to prevent expanding deception of authors,” Abalkina wrote on the Retraction Watch website.

Recognizing a hijacked journal can be difficult. Precautions include consulting lists of hijacked journals and checking that journal websites match those reported by databases such as the Web of Science or Scopus. There are other clues that can help people avoid being deceived.

Computer scientist Varun Menon, a researcher at a private group of higher education institutions in India, decided to investigate the common features of hijacked journals after a colleague was duped by an email from a reputable Earth sciences journal inviting him to submit manuscripts. The journal in question, called Jokull, is published by the Iceland Glaciological Society and features on Clarivate’s Journal Impact Factor (JIF) list, which assesses thousands of journals and calculates how many times they are cited. It never occurred to the researcher that the well-designed website to which he was directed by the email might be fake.

After analyzing the cloned websites, Menon identified certain shared elements and published an article on the topic in the journal Library Hi Tech News. According to the computer scientist, some are based on poor architecture and only contain pages for submitting articles—these are relatively easy to identify. “Other sites are more sophisticated, but there are certain signs you can spot.” The researcher recommends trying to download and analyze articles already published by the journal, for example. Hijacked journals publish low quality articles without genuine peer reviews, and this is evident in the way the papers are written, often featuring many grammatical and typographical errors. Cloned websites also often do not provide access to papers from the genuine periodicals they are hijacking. When someone tries to download an old article, they are informed that it can only be obtained by submitting a specific request via email.

Other characteristics overlap with predatory journals—poor quality journals that publish any manuscript in exchange for money. Hijacked journals generally offer very short timeframes for peer reviews, which are not actually carried out, quickly publish papers without requesting any changes, and waste no time charging fees. Another common trait is extremely broad coverage. Some are evasive about their topics of interest and agree to publish articles in any field as long as the author is willing to pay to do so.